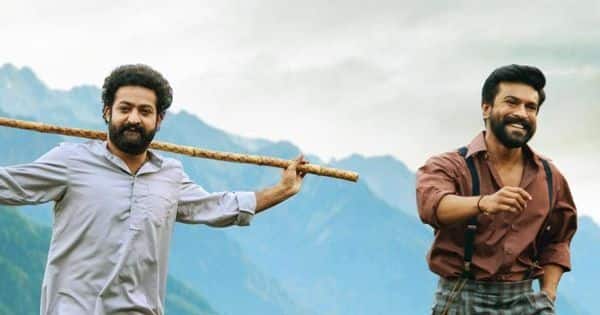 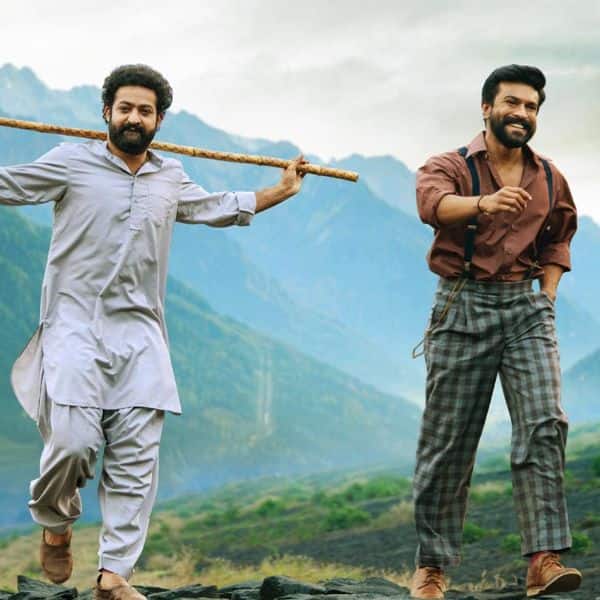 Director S.S. Rajamouli’s eagerly awaited epic, RRR, starring Jr. NTR, Ram Charan, Alia Bhatt and Ajay Devgn in an extended cameo, was delayed for the umpteenth time after earlier announcing that it would arrive in January, owing to a new set of theatrical restrictions, arising from the threat posed by the Omicron variant of COVID-19 and the effect it might have had on the movie’s box office collection. Well, now the movie is finally releasing on 25th March, with theatres all over the country returning to normalcy, including 100% occupancy and night shows, too, operating as before. Well, if you’re among those who can’t hold your excitement for Rajamouli’s pan-India monster any longer, then we’ve got an immensely exciting update on RRR about how it might actually be releasing a day ahead of schedule. Also Read – Rakul Preet Singh opens up on relationship with Jacky Bhagnani; says it’s important to validate before speaking up

Too good to be true? Well, there’s a strong possibility of it actually happening though there’s a twist. A well-placed source within the industry has exclusively apprised Theviraltime that the makers of RRR are seriously contemplating paid previews of the Jr NTR, Ram Charan, Alia Bhatt and Ajay Devgn starrer on 24t March, and no we’re not talking about the US paid previews that’ve already been announced. Our source further informs us that these paid previews of the SS Rajamouli directorial are slated to occur all the country albeit only during the late evening and at night on 24th Match. Like we already told you, it’s likely to happen, but with a twist. Also Read – ITA Awards 2022: Alia Bhatt ditches white; netizens wonder if her saree is a ‘foil wrap’

Opening up on how he has balanced historical facts on India’s freedom struggle with his own imagination for creative liberty, S.S. Rajamouli had told Theviraltime in an exclusive interview, “This is a complete fictitious story, but based upon real characters – that’s one kind of experiment nobody has done here, in Indian cinema, at least in mainstream films. So, that’s what we’re doing – a complete fictional tale based on real freedom fighters. That is very, very exciting to me, that comes into my genre, I define the rules of my world, and we run the show there.” Also Read – ITA Awards 2022: Rakhi Sawant kisses ‘Gangu’ aka Alia Bhatt, hugs and dances with Ranveer Singh [VIDEOS]

RRR is produced by DVV Entertainments, and distributed by Lyca Productions in the Tamil and Telugu belts, whereas Pen Studios and KVN Productions have purchased the distribution rights for North India and Karnataka.