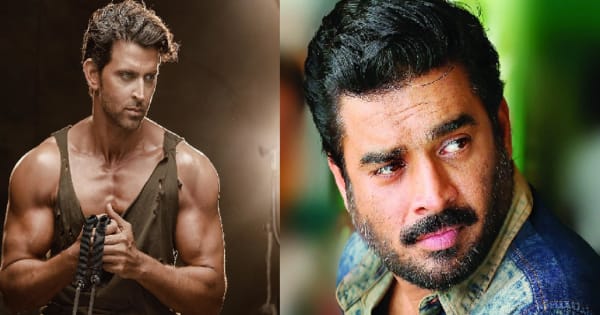 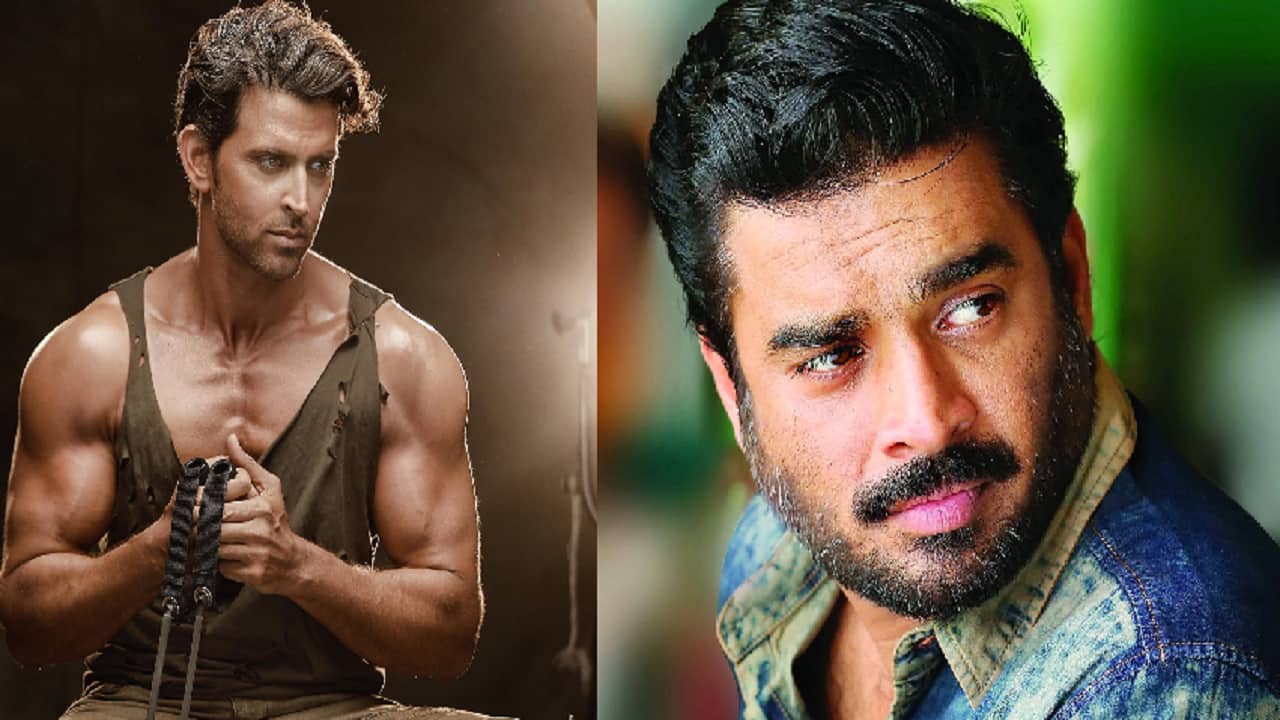 R Madhavan won millions of hearts with his debut film Rehna Hai Tere Dil Mein. Maddy was not a character but an emotion. Despite having no backing or no surname Madhavan has made his mark in the industry for more than a decade now and he is still has a long way to go. The actor in his recent interview expressed to be fit like never before. Madhavan was always believed to be like a real-life hero, who doesn’t have smashing looks or a great body, he always played an ordinary lover and that’s what fans loved more about it. Ans now in his recent interview with HT he was all praises for Bollywood’s Greek god Hrithik Roshan and even revealed that he wants to be fir like to be cats opposite Katrina Kaif. Also Read – Katrina Kaif posts a Sunday selfie from Indore; netizens say ‘3rd picture mein zarur tum Vicky Kaushal ki taraf dekh rahi ho’ – view pics

He said, ” I have huge admiration for him. We both started off at the same time. He looks like a Greek god even now and does phenomenal action. But merely desiring it won’t help me. I need to be fit like him, to be able to star opposite Katrina Kaif”. We wonder what made him say this! Maddy we are damn sure Kat would love to work with you e it fir or not fit. Do you guys agree? And we would love to see Madhavan being more fit like he desired ad we are sure his fans will go gaga over him. Also Read – Shibani Dandekar gets a special tattoo inked ahead of her wedding with Farhan Akhtar – view pic

Hrithik will be seen in a Hindi remake of Vikram Vedha Madhvan’s superhit south hit film. We recently saw how Maddy dropped his gracious comment on Hrithik’s first look as Vikram. He took to his Twitter and wrote, ” “Now that’s a Vedha I do want to see. Wow bro, this is epic. Damn”. Maddy is indeed a real life sweetheart too! Also Read – Mother India, Sholay, K3G, Sooryavanshi and 60 more big hit Bollywood multi-starrers featuring 3 or more big stars – view pics