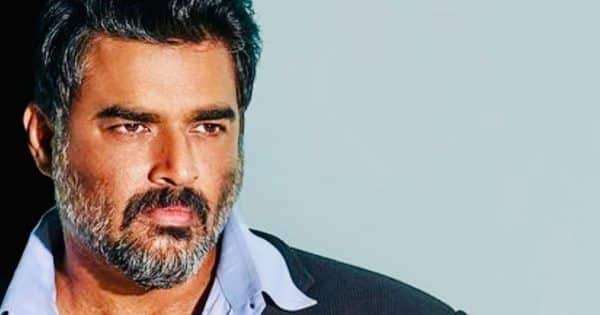 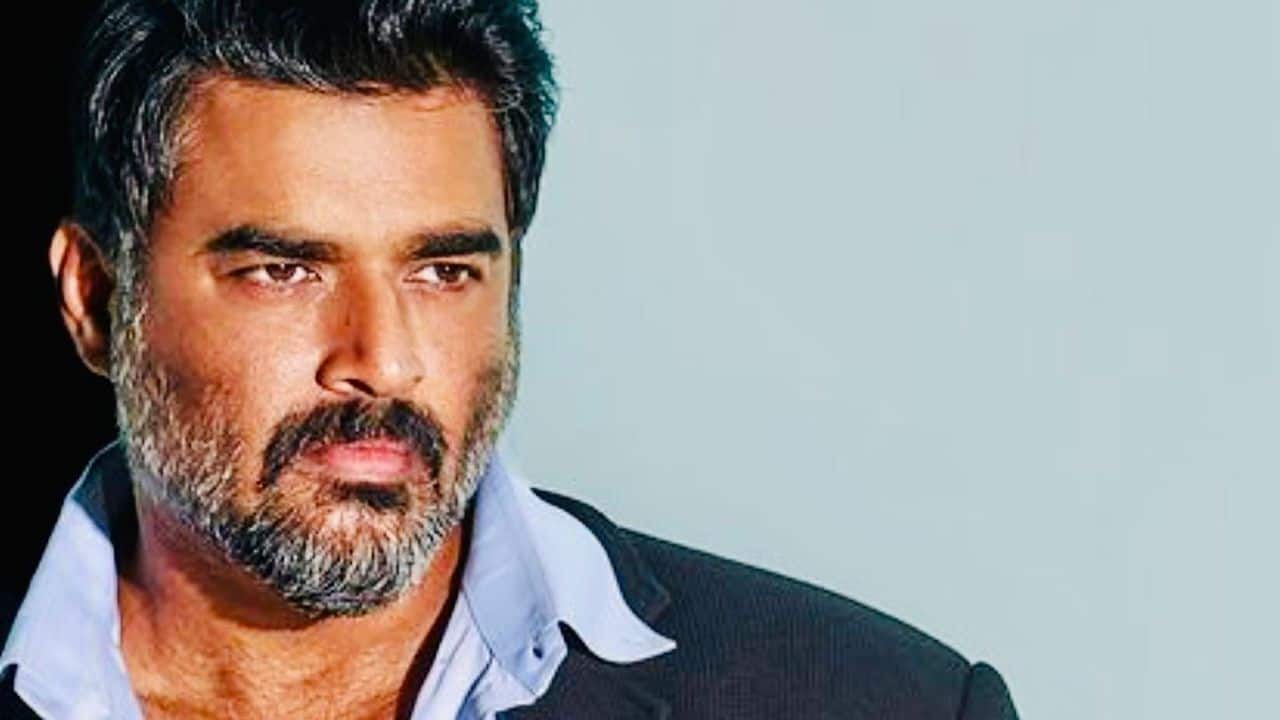 R Madhavan became an overnight crush of his female fans after they got floored by his romantic bad boy avatar in his 2001 film Rehnaa Hai Terre Dil Mein (RHTDM). The actor keeps getting several proposals online and this time too, it was no different. One female fan posted a tweet wherein she expressed her desire to call Madhavan ‘daddy’ (a popular slang of endearment). However, Madhavan left the netizens rolling on the floor laughing after he kidzoned the female fan with his hilarious and witty response. Also Read – Did Ranveer Singh just join the cast of international fantasy web series The Wheel of Time?

“This close to calling this man daddy,” the female fan tweeted. Replying to it, Madhavan wrote, “Try Uncle kid. Don’t want your dad to get offended,” followed by a couple of laughing emojis. But she had no complains whatsoever. Responding to Madhavan’s tweet, she wrote, “I got kidzonedClown face. But atleast this tweet made my day lmao.” Also Read – Trending OTT News Today: R Madhavan-Chetan Bhagat’s Twitter spat, Shehnaaz Gill’s Netflix debut and more

Madhavan is currently basking in all the appreciation for his role in his recently released web series Decoupled. His Twitter timeline has been flooded with praises and the actor seems to be enjoying all the love and attention he is being showered with. Also Read – Trending Entertainment News Today: Shah Rukh Khan’s son Aryan Khan all set for Bollywood debut; Hema Malini reacts to minister’s nasty ‘cheeks’ remark and more

The series also stars Surveen Chawla. Madhavan is seen as Arya and Surveen as Shruti. From friends to life partners – Arya and Shruti have been through it all. As the sarcastic, outspoken pulp fiction writer Arya, and his calm, composed corporate suit CEO wife Shruti decide to call it quits on their marriage.

Although they decide it’s time to part ways, the two find unexpected chemistry as they hilariously navigate through their issues, and juggle the constant question of should they or shouldn’t they be together. Should they decouple or not?