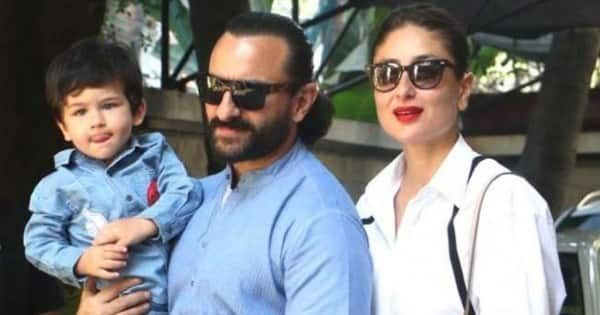 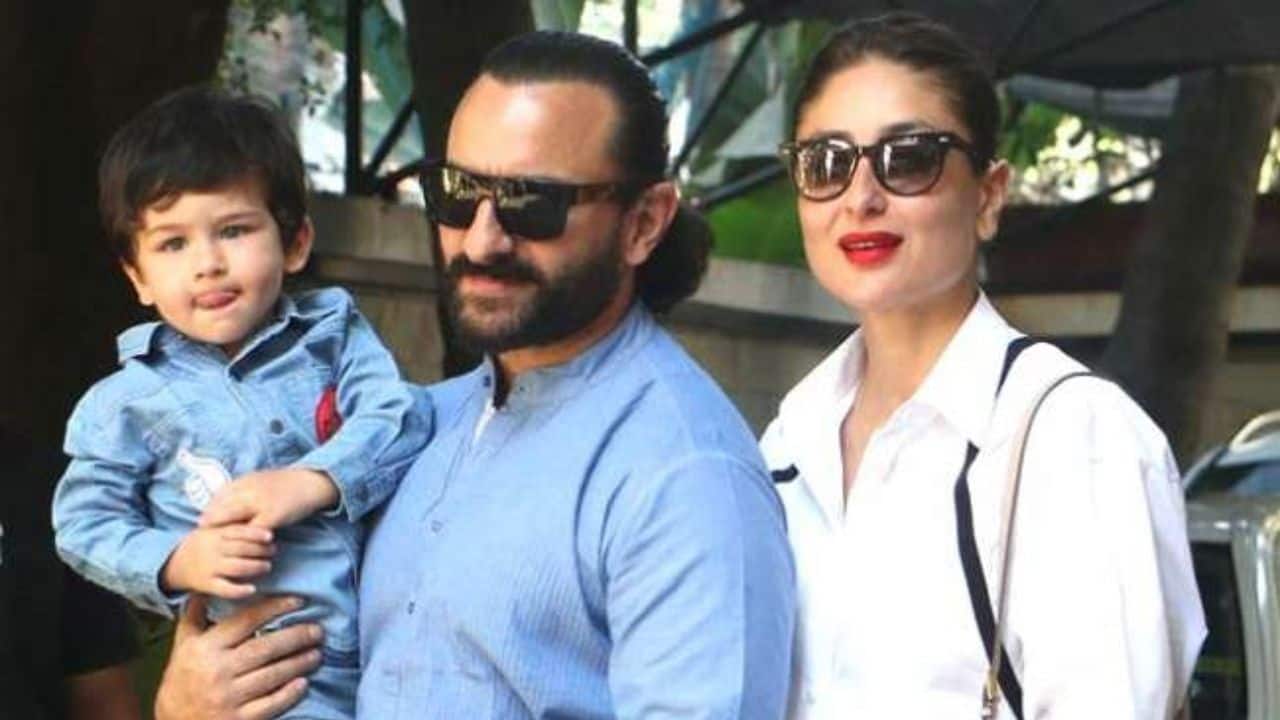 Kareena Kapoor Khan and Saif Ali Khan might sure be celebrities, but asking the name of their son by a private school in Madhya Pradesh during an examination has snowballed into a major controversy. The school has been issued a show cause notice now. The controversy erupted after the question figured in the current affairs section of the General Knowledge part of class 6 during the annual exams. In its question paper, ‘Academic Heights Public School’ in Madhya Pradesh’s Khandwa district asked the students to write the full name of the son of Bollywood actors couple (Kareena Kapoor and Saif Ali Khan). Also Read – Trending Entertainment News Today: Kareena Kapoor Khan arrives at Kunal Kapoor’s house, Katrina Kaif teams up with Vijay Sethupathi, Alia Bhatt denied showing Gangubai Kathiawadi to Ranbir and family and more

The current affairs section of the test in part B carried as many as five questions, the first – Who was the first Grand Master of Chess in India? While the second question was – Write the full name of the son of Kareena Kapoor Khan and Saif Ali Khan? Also Read – Kareena Kapoor Khan, Saif Ali Khan, Taimur, Jeh and more at Kunal Kapoor’s house for Christmas house party – view adorable pics

Three other questions on the same set are – Name the IAF Pilot whose fighter plane crashed in Pakistan? Which team won the IPL Cup in 2019? And the last question was – Who is the dictator of North Korea? Also Read – Kareena Kapoor Khan tests negative for COVID-19; writes, ‘Have to kiss my babies like never before’

Once the test was over, the question number 2 (Write the full name of the son of Kareena Kapoor Khan and Saif Ali Khan?) did not go down well with some of the parents who objected to it saying the current affairs section should have questions related to freedom fighters that can help students enhance their general knowledge and not the name of the son of any Bollywood actors.

Later the parents association of the school complained to the district education department in Khandwa, which further proceeded to the Madhya Pradesh School Education Department. Subsequently, the department issued a show-case notice to the administration of ‘Academic Heights Public School’ and has sought its response on the matter.

District parents’ association president, Anish Jharjhare expressed concern at the incident. “How can the school administration ask the students such non-serious questions? Instead of asking students about historical icons and other legends, they asked for the full name of the son of a Bollywood couple.”

“A show-cause notice has been issued to the school. Further action will be initiated on the basis of their (school) reply,” said a senior official in the school education department.