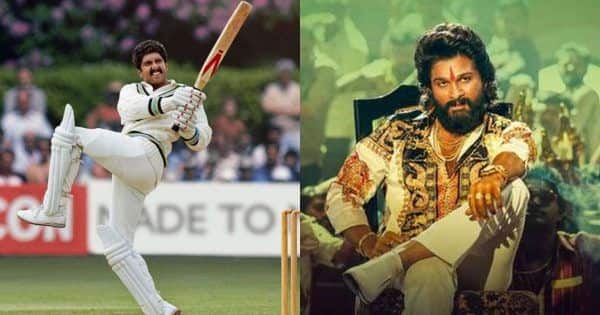 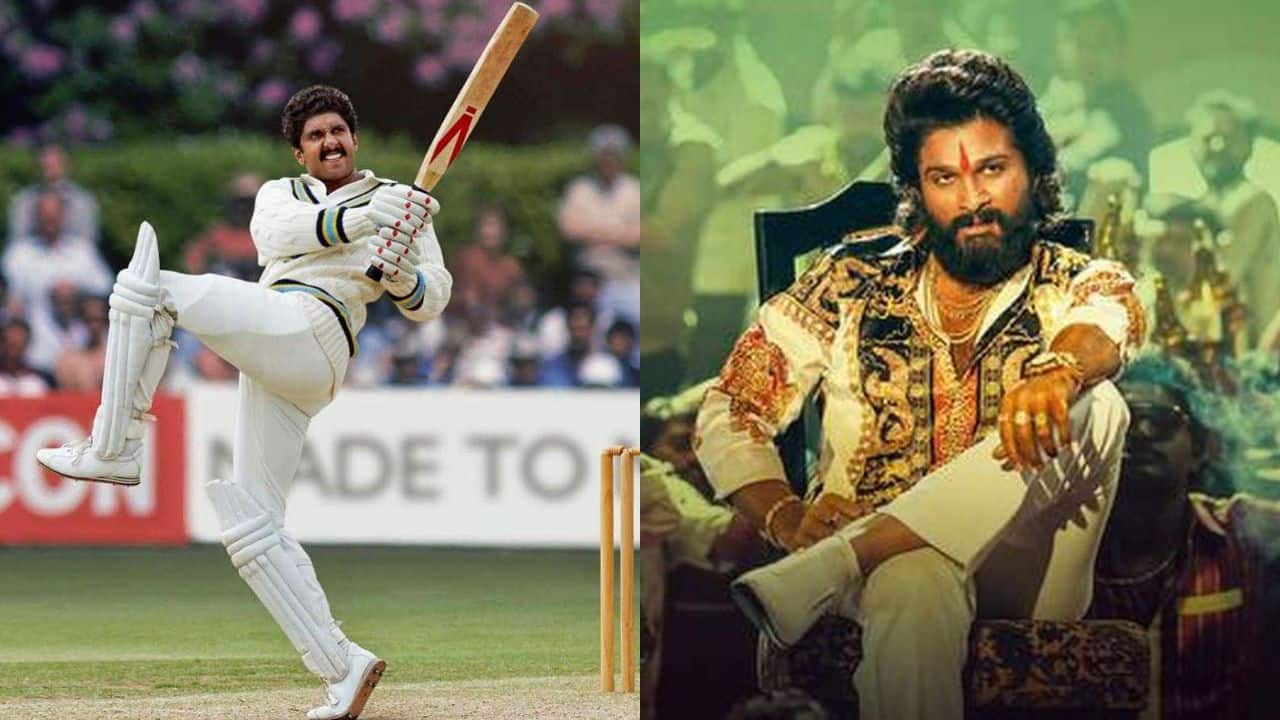 One of the most anticipated movies of year 2021 is the Allu Arjun starrer Pushpa: The Rise. The film, costarring Rashmika Mandanna and Fahadh Faasil, and directed by Sukumar, with music by Devi Sri Prasad, is hitting the big screen on the big screen on 17th December 2021, and has been making headlines since the beginning, with its fantastic promotional material, and we’re not only talking about the trailer. Finally, Allu Arjun landed in Mumbai a day prior to his film’s release to meet the Bollywood media, applying the finishing touches on Pushpa’s promotion, where he also shared a beautiful, heartfelt message for Ranveer Singh and the rest of the cast and crew of 83. Also Read – Shah Rukh Khan-Ajay Devgn, Sunny Deol-Aamir Khan and other smashing 2-hero combos whose films never took off – view pics

Sending out copious love to team 83, Allu Arjun said, “I wish the team of 83 all the best. They’ll be coming soon after Pushpa. It’s a very big film, and I want it to be a very big success. Plus, it has Ranveer Singh, we all love him. All films from all over India should be making a lot of money, be they from any part of India or even from the west. Cinema should prosper together, I’m not thinking only about Pushpa. I hope 83 is a huge hit.” Also Read – Pushpa superstar Allu Arjun reveals his FAVOURITE Bollywood star of all time and why he loves him to this day – any guesses?

Upon being asked who he likes the most in Bollywood, the superstar added, “I’ve always looked up to Amitabh Bachchan a lot since a very early age. Just his range when I was younger used to impress me so much and now, seeing his longevity, it’s something else. And the kind of work he’s still doing is on a whole different level. We can all aspire to do work like that, to have that king of longevity and demand still in your career is a dream, and Amitabh sir is whom we all look up to when it comes to that.” Also Read – Pushpa: Allu Arjun reveals how his character has been heavily INFLUENCED by Rajinikanth

The overall rights of Pushpa, including its theatrical, OTT, satellite and audio rights, have been sold for an insane cumulative price of Rs. 250 crore. That’s Baahubali-level numbers. It is fascinating to see that the first part of the magnum opus has had a great start even before releasing.