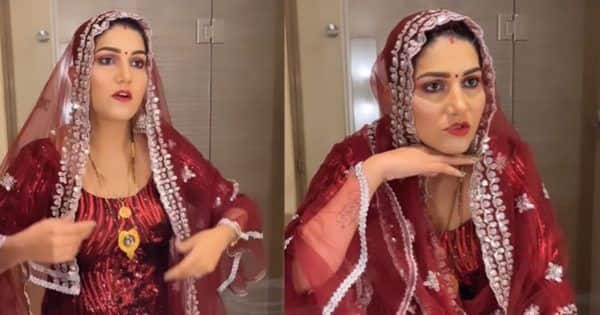 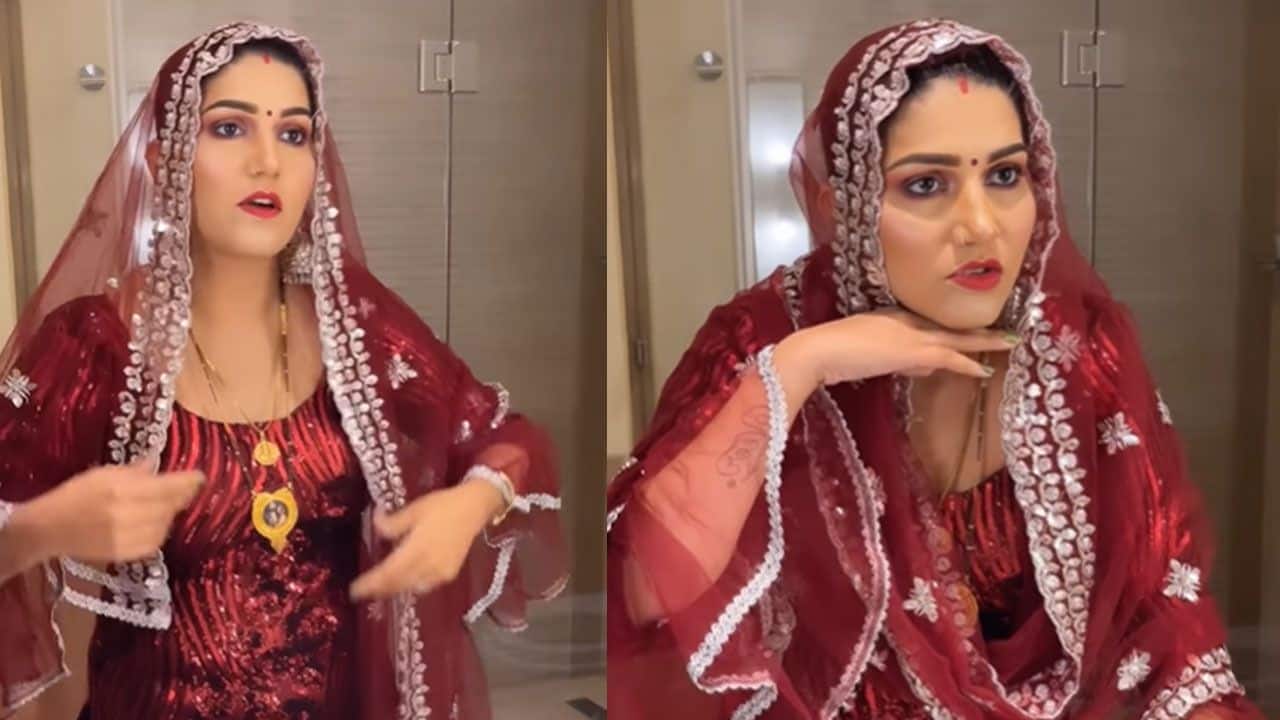 Pushpa is back in the news and the reason is it’s Hindi dubbed version. Some of the dialogues from it are getting popular on social media. Even Sapna Choudhary couldn’t stop herself from recreating the ‘Flower samjhe kya’ dialogue from the film. “Pushpa aag lagadi,” read her caption. The video has got over 89 thousand likes already on Instagram. Fans are appreciating the video a lot. “Jalva barkaraar hai,” read a comment. “Yeh Pushpa bahut acchi lagi,” wrote another fan. “Desi queen,” commented a fan. The comments are full of heart emojis. Have a look at the video below: Also Read – Pushpa X BTS: RM, Jin, Suga, J-Hope, Jimin, V and Jungkook grooving to Samantha Ruth Prabhu’s Oo Antava is unmissable – watch

As you might be aware, Golmaal actor Shreyas Talpade has dubbed for the character of Pushpa in the Hindi version. He recently said that he considers himself very fortunate to get this opportunity. He also revealed that he would be dubbing for the Hindi version of Ala Vaikunthapurramuloo as well. In an interview with Etimes, he said that he is happy with the response the film has got. He added that for every artist, it is always very heartening when your work is appreciated. “I consider myself very fortunate. I don’t do dubbing regularly. The only film I dubbed for before Pushpa was The Lion King which also had a phenomenal run at the box office. And now Pushpa is also doing fabulous at the box office,” said the actor. Also Read – Pushpa: Tanzanian TikTok sensation Kili Paul recreates Allu Arjun’s signature flower and fire dialogue; it’s KILLER – watch

He also said that he would like to give credit to Allu Arjun for a phenomenal performance which made his job much easier. He stated that it is every actor’s dream to play a part like this and say lines like these. “I didn’t have the opportunity to play that character as an actor, but I am happy that I could reach out to the audience through my voice,” Shreyas added. Also Read – Samantha Ruth Prabhu’s happy skiing picture from Switzerland is pure #travelgoals [VIEW HERE]