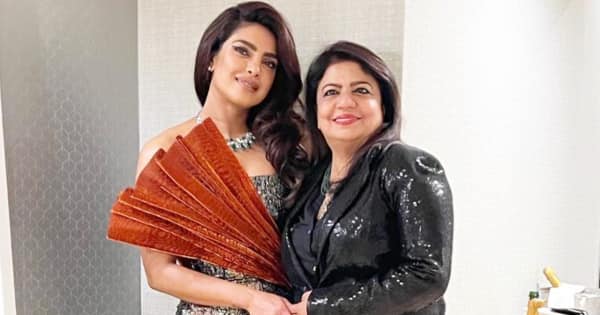 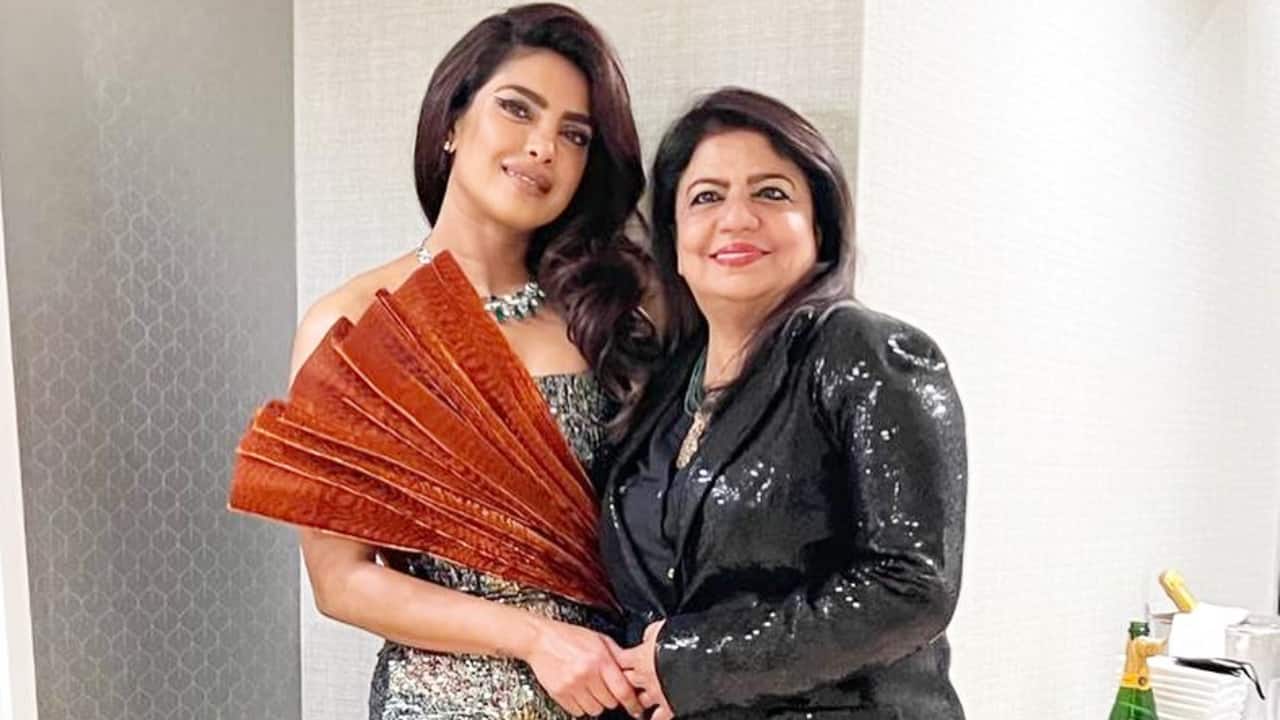 Priyanka Chopra is going great guns in Hollywood. She is climbing the ladder of success and there is no stopping for her. She is soon to be seen in The Matrix Resurrections along with Keanu Reeves and others. There is a lot of excitement among her fans and family as it is a big feat to achieve. Among the happiest is her mother Madhu Chopra. She took to her Instagram account to pen an appreciation post for her daughter. She celebrated Priyanka Chopra’s dedication and also sent in best wishes to the team of Matrix. Also Read – Kareena Kapoor Khan, Priyanka Chopra and more Bollywood actresses who went BOLD for intimate scenes in films

Her post read, “Celebrating the dedication you’ve shown on the way to this achievement. You’ve earned every bit of the success. Heartfelt Congratulations and Best wishes for the launch of Matrix and all your future endeavors.” Along with the post, she shared a sweet picture posing with her daughter. She is proudly standing by Priyanka Chopra who is dressed in a gorgeous shimmer gown. Take a look. Also Read – Katrina Kaif-Vicky Kaushal, Anushka Sharma-Virat Kohli and more: Honeymoon pictures of 10 Bollywood couples that are pure #GOALS [VIEW HERE]

Priyanka Chopra took her family to the premiere of The Matrix Resurrection. Mother Madhu Chopra and PeeCee’s parents-in-law accompanied her. Sadly, Nick Jonas could not attend the premiere. The actress shared some photos on her Instagram account from the evening. She even thanked her team for being a strong support. Also Read – Hollywood New Weekly Rewind: BTS V creates world records with Instagram debut, Priyanka Chopra slams report addressing her as Nick Jonas’ wife and more

The movie will make it to the theatres tomorrow. We can’t wait.

Bollywood When Aishwarya Rai Bachchan opened up about getting replaced by Ameesha Patel in Aamir Khan’s Mangal Pandey The Rising Theviraltime
Bollywood 83 to get a sequel based on the 2011 World Cup? Kabir Khan opens up [Exclusive] Theviraltime
Advertisement