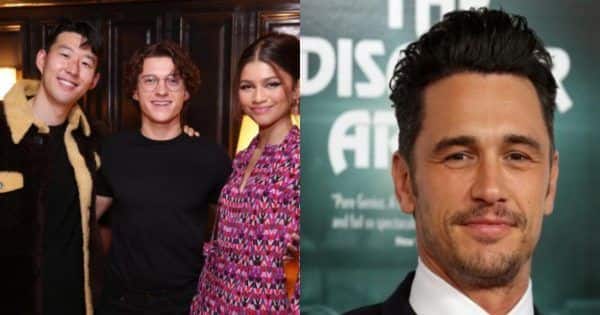 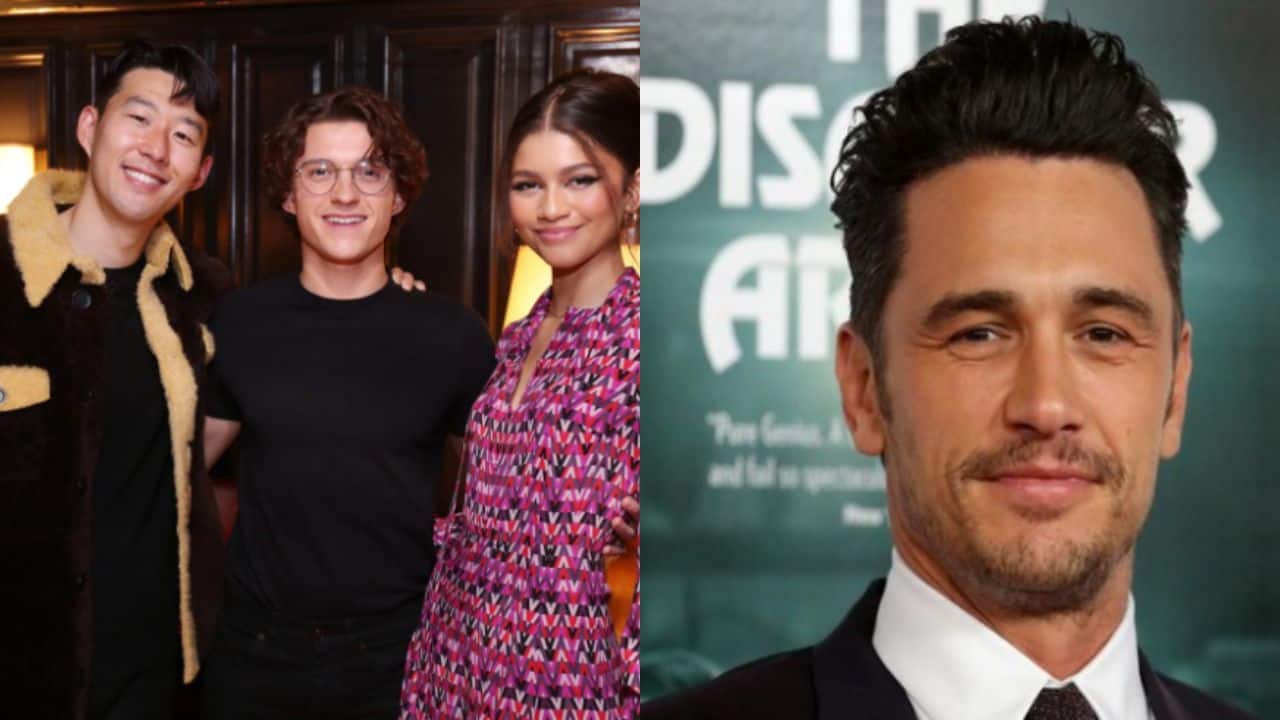 The entertainment industry has got a boost with the great response to movies like Spider Man No Way Home and The Matrix Resurrections. Priyanka Chopra has revealed that she hid the script in a vault to keep it safe. Talking of BTS news, Tom Holland and Korea’s football star Son Hueng Min bonded over their love for the K-Pop kings. Jin’s Super Tuna has overtaken PSY’s Gangnam Style with regards to YouTube records. The most explosive revelation was made by James Franco on his sex addiction. Here is a lowdown… Also Read – WHAT! Spider-Man aka Tom Holland CONFESSES he is a fan of BTS; ARMY are you listening?

Priyanka Chopra reveals she kept The Matrix script in a vault
Priyanka Chopra has made an interesting confession about The Matrix Resurrections script. It seems she was intimidated when she met the filmmaker Lana Wachowski for the first time. The actress reveals that she read the script under a blanket with a torch. The movie also stars Keanu Reeves, Carrie-Ann Moss and Jessica Henwick. It has got good reviews from the audience. Priyanka Chopra plays the role of Sati. Nick Jonas wrote on his Insta story, “Congratulations to my amazing wife @priyankachopra and the entire cast of @thematrixmovie! What an incredible film.” Also Read – Spider-man actor James Franco confesses having sex with his students as he breaks silence on sexual misconduct case

James Franco opens up on sex addiction
Three years after the allegations of sexual misconduct surfaced, James Franco admits that he did sleep with the students. He said the interactions were consensual but looking back he understands he did wrong given the power dynamics in the situation. He said in a podcast, “Look, I’ll admit I did sleep with students. I didn’t sleep with anybody in that particular class. But, over the course of my teaching, I did sleep with students and that was wrong. But like I said, it’s not why I started the school and I wasn’t the person that selected the people to be in the class. So it wasn’t a ‘master plan’ on my part. But yes, there were certain instances where, you know what, I was in a consensual thing with a student and I shouldn’t have been.”

Read More: Spider-man actor James Franco confesses having sex with his students as he breaks silence on sexual misconduct case

Tom Holland reveals he is a BTS fan
It is no secret that Tom Holland is a BTS fan. Zendaya and he recently met South Korean footballer Son Heung Min. He is the captain of the South Korea football team and plays for Tottenham Hotspur. In the pics, he did the Filter pose which drove BTS fans crazy.

Read More: WHAT! Spider-Man aka Tom Holland CONFESSES he is a fan of BTS; ARMY are you listening?