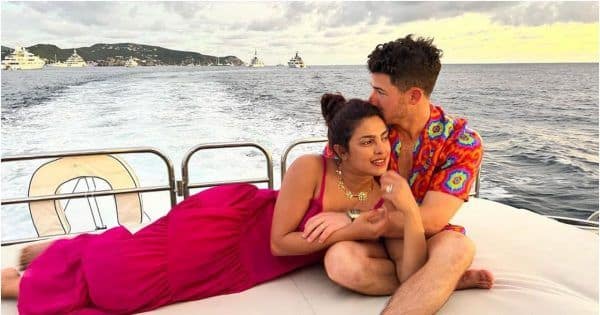 Priyanka Chopra-Nick Jonas embrace parenthood; THIS noted Indian numerologist celebrates the accuracy with which he predicted her marriage and journey into becoming a mother 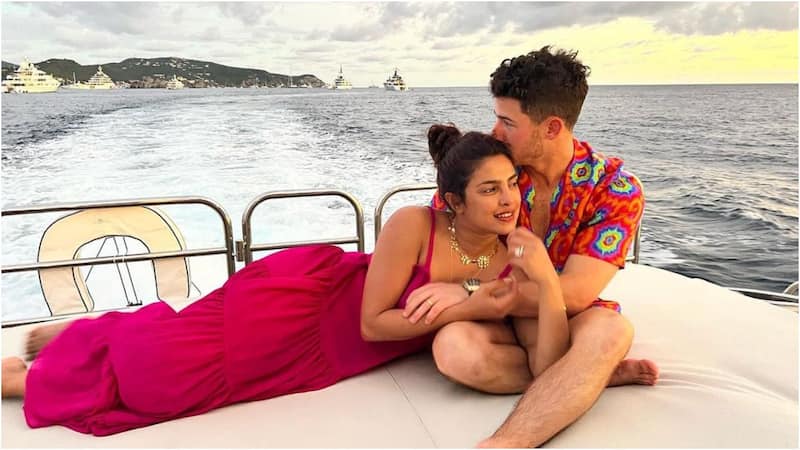 This weekend, Priyanka Chopra and Nick Jonas announced the arrival of a baby girl. The child has come via surrogacy. As per some news portals, the baby has come 12 weeks earlier than the expected date. It is a baby girl as confirmed by some members. There is someone else who is celebrating the news. It is none other than noted Indian numerologist Sanjay B Jumaani. He was the one who made a successful prediction when rumors of Priyanka Chopra being pregnant with Nick Jonas’ baby started doing the rounds in 2019. Indian entertainment portal SpotboyE had reached out to Sanjay B Jumaani to ask if the rumours of Priyanka Chopra and Nick Jonas becoming parents so soon would materialise. He said that the actress would welcome her first child after two years. He has proved to be right. The baby has come to this world in 2021. Also Read – Is Priyanka Chopra opting out of Jee Le Zara? Here are 5 blockbuster films that she REJECTED in past

Priyanka Chopra and Nick Jonas made the news public on January 23, 2022. Now in a statement to The Times Of India, Sanjay B Jumaani said that he had predicted that she would become a mother in the next two years or so. He said that Priyanka Chopra embraced motherhood in 2021 as the surrogate conceived and it happened in the exact two years time. He also said that he made a correct prediction about Priyanka Chopra’s marriage 13 years before she actually tied the knot. Also Read – Priyanka Chopra to be replaced in Alia Bhatt-Katrina Kaif starrer Jee Le Zara after embracing motherhood?

Well, Sanjay B Jumaani and his team did wonders with this prediction. Priyanka Chopra and Nick Jonas got married in 2018 in a lavish ceremony at the famous Umaid Bhawan Palace of Jodhpur. They met in 2018 and decided to marry after six months of courtship. Priyanka Chopra and Nick Jonas have spoken about how starting a family is very important for them. The actress has a big budget project like Citadel in her kitty. We wish them the best in their journey as parents! Also Read – Trending Entertainment News Today: Anushka Sharma-Virat Kohli BREAK SILENCE on Vamika’s viral pics; Kangana Ranaut slams Bollywood after Pushpa success and more