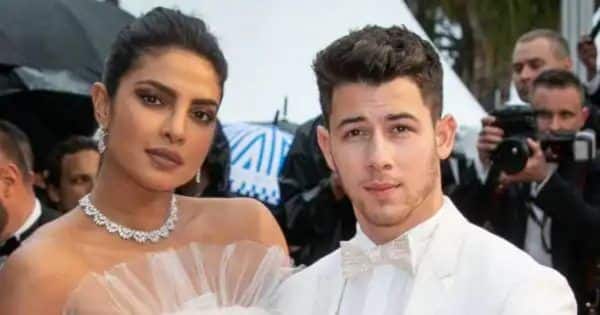 In an interview with Times of India, Priyanka Chopra said that she changed her Instagram bio only to match with that of her Twitter bio and that there is nothing more to it. She expressed amusement on how everything is turned into a big deal. She was quoted saying, “I don’t know! I wanted the username to match my Twitter, I guess. I just find it really amusing that everything becomes such a huge deal to people! It’s social media, guys. Just chill out!”

After the divorce rumours left netizens shocked, a comment by Priyanka on Nick’s post came as a relief for all.

Priyanka Chopra is now excited as her film Matrix: The Resurrections is hitting the internet. She is sharing the screen space with Keanu Reeves and others in this one. She is essaying the role of Sati in this one. This is definitely a huge achievement for Priyanka Chopra who with her continuous efforts has managed to make a place for herself in Hollywood. Recently she attended the premiere of the same and posed with the entire team.