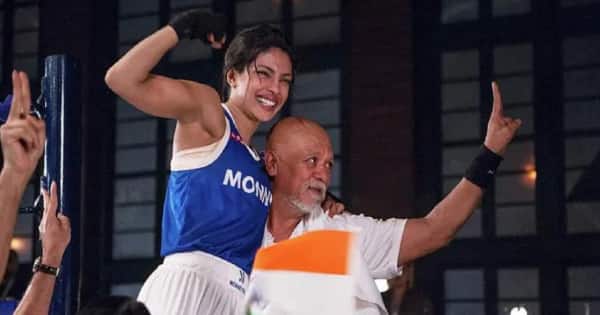 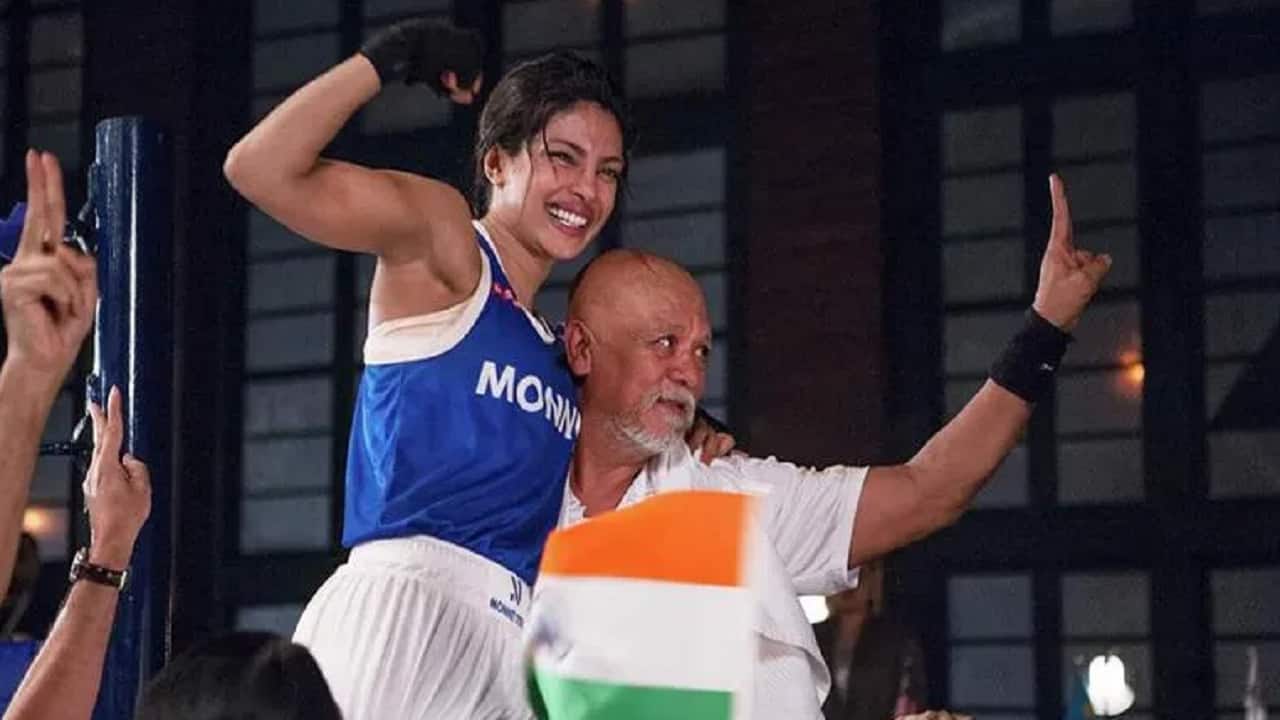 Priyanka Chopra nailed it as Mary Kom in her biopic. The film was a huge rage among her fans, as it was one of her best performances. However, over the years, she has received a lot of backlash s many thought that the role should have gone to someone from the Northeast and Priyanka was clearly not eligible to play Mary Kom. In her recent interview, Priyanka finally agrees that someone from the Northeast would have done more justice to the role. As reported by Vanity Fair, she said, ” The part should have probably gone to someone from the Northeast. But I was just greedy as an actor to get a chance to tell her story because as a woman, she inspired me so much”. This honesty makes Priyanka different from others! Way to go desi girl! Also Read – Vicky Kaushal-Katrina Kaif wedding: Aayush Sharma REACTS to Salman Khan and family not being invited

The actress who played a sexual predator at the age of 20 in Aitraaz, spoke about taking a risk of playing a negative role in her interview, ” At that time, big heroines who’d be in the mainstream commercial movies, had to be a lot more coy, pure, good girls. Versus my character in Aitraaz, who was a bad b**ch. At that time, it was a lot.” She further added, ” Because my character was a sexual predator, and I was 21 or 22, and people were like, ‘If you play such a sexually charged character, I don’t know if your audience will be able to see you as the dream girl’.” Also Read – Sooryavanshi: Akshay Kumar and Katrina Kaif starrer to re-release in theatres for this BRILLIANT reason

Priyanka was last seen in Matrix Resurrections and was appreciated for her role. She will be next seen in he romantic comedy Text For You and then in Citadel series. The actress will also be seen in a Bollywood film Jee Le Zaraa along with Katrina Kaif and Alia Bhatt. Also Read – Priyanka Chopra planning to start a family with Nick Jonas? Jee Le Zaraa actress REVEALS