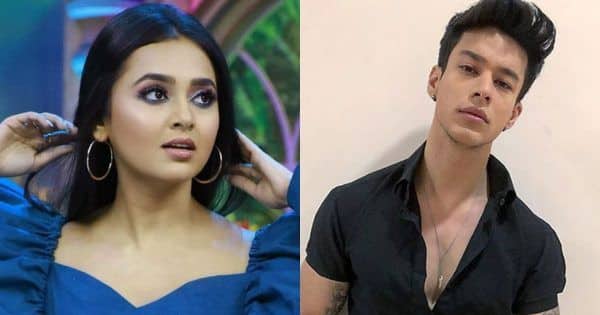 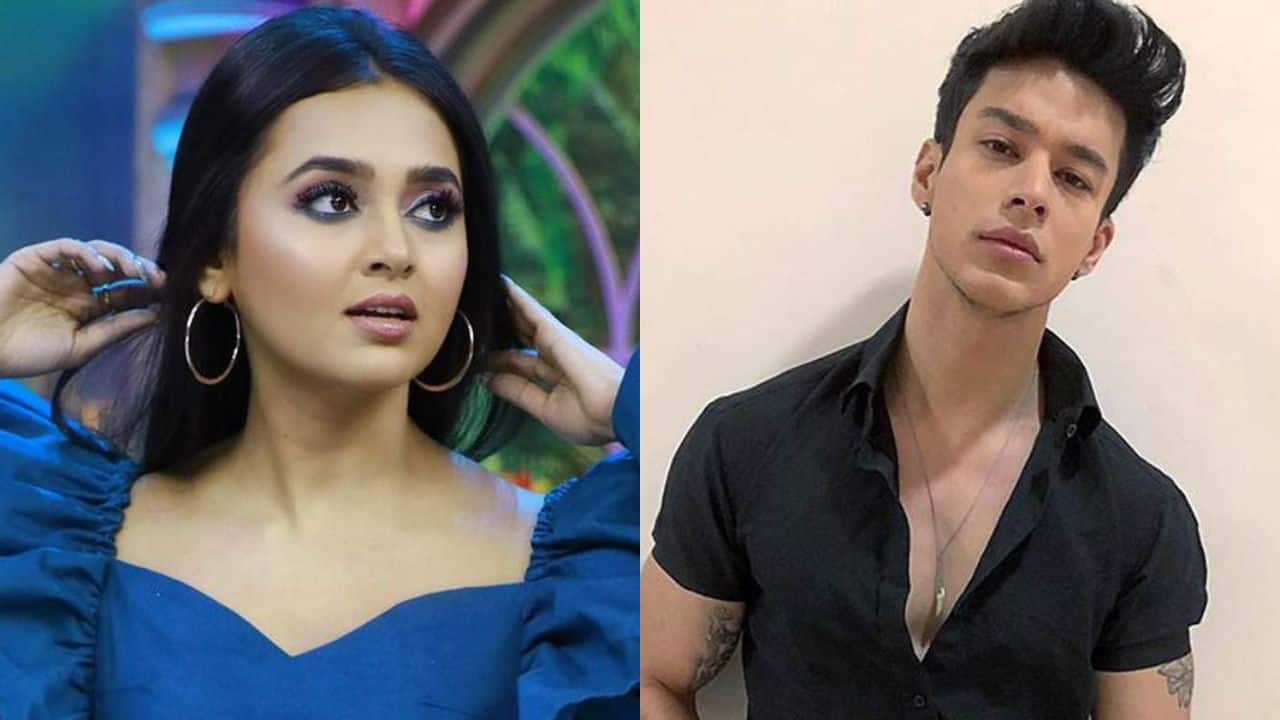 Bigg Boss 15 has been extended by a couple of weeks. The latest development is that Pratik Sehajpal is the new VIP of the house. Shamita Shetty has made him the new VIP. Tejasswi Prakash has been demoted to a non-VIP. We will see a huge fight between the ladies. It seems Tejasswi Prakash angrily tells her why she is so interested in befriending Karan Kundrra. This sparks off a bad catfight between the two. Fans are also trolling Tejasswi Prakash a lot for her behaviour in the house. Many feel that she has no game other than TejRan. Also Read – Bigg Boss 15: Rashami Desai’s mother REACTS on her daughter crying after Umar Riaz’s eviction

Pratik Sehajpal is been reasonably consistent on the show. Though he did not have a proper love angle, he has been steady with his friendship and loyalty. He is also a competitive player. Now, his fans have started trolling Tejasswi Prakash. See some of the reactions here… Also Read – Bigg Boss 15: Umar Riaz’s father Riaz Ahmed Choudhary takes a dig at Tejasswi Prakash, calls her an ‘opportunist’

ticket to finale mai toh they kill each other .. only together in bed at night ..

Te-ja lost VIP Position
Now She’s gonna do tandav & poor Karan will have to tolerate her tantrums!! Uggh! ?@BiggBoss are you crying along with her?

It has not been easy for Tejasswi Prakash since few days. The actress was called out by Salman Khan for not playing for herself. He also scolded Karan Kundrra. Kashmera Shah also told Tejasswi Prakash that it looks very bad when she tolerates the rude behaviour of her boyfriend. It seems Tejasswi Prakash has performed very well in the task. Some fans are saying that Shamita Shetty played in a biased manner. Also Read – Bigg Boss 15: Salman Khan bashes Abhijeet Bichukale on Weekend Ka Vaar, Bhaijaan warns Abhijeet

Bollywood Tanushree Dutta RECALLS what she went through after MeToo case with Nana Patekar while lauding Bhavna Menon’s resilience Theviraltime
Bollywood Has Sushmita Sen adopted a baby boy this time? Here’s the truth behind the viral video Theviraltime
Advertisement