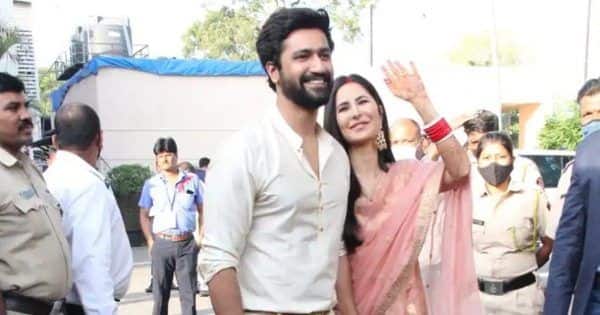 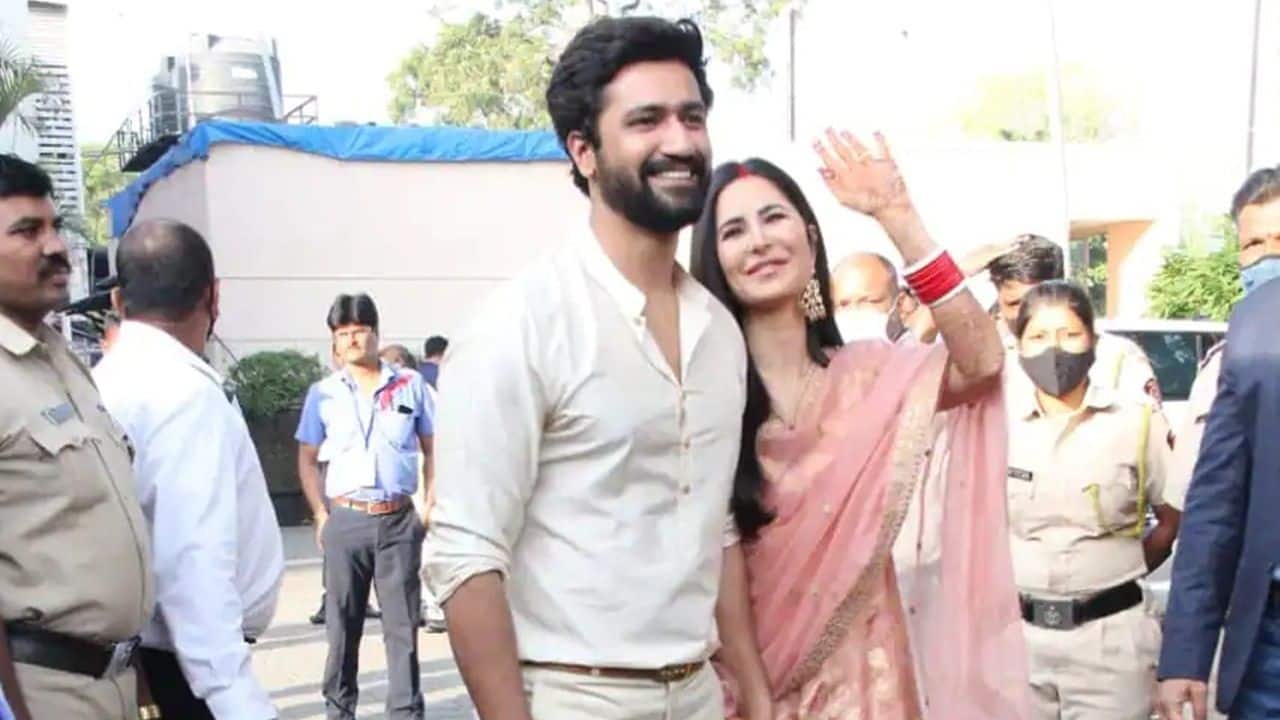 After a week of their much-hyped wedding festivities, newly-wed couple Katrina Kaif and Vicky Kaushal have returned to Mumbai on Tuesday to resume on their respective projects. And it looks like the two will finally be seen sharing space together in their upcoming multiple projects. Also Read – Katrina Kaif makes Halwa at Vicky Kaushal’s house for her chaunka chardhana rasam

According to a report in ETimes, Katrina and Vicky have signed a few commercials together ranging from health products to luxury brands. It is being said that the two will start shooting soon. Earlier, celebrity couples like Saif Ali Khan-Kareena Kapoor, Deepika Padukone-Virat Kohli, Anushka Sharma-Virat Kohli and others have shared screen space in commercials together. Also Read – SHOCKING! Is this what Katrina Kaif’s exes Ranbir Kapoor and Salman Khan gave her as wedding gift?

Meanwhile, the couple have sold their wedding telecast rights to Amazon Prime Video for a whopping Rs 80 crore. Their wedding was clearly the shaadi of the year and every publication and OTT platform tried their level best to get the exclusive rights and make it a grand watch for the viewers. Also Read – Trending Entertainment News Today: Katrina Kaif changes Instagram DP post marriage, Vamika’s first pics out, 83 gets rave reviews and more

Katrina and Vicky tied the knot on December 9 in an intimate ceremony that was marked by the presence of family and close friends. The wedding celebrations began from December 7 and saw ceremonies of ‘Mehendi’, ‘Haldi’ and ‘Sangeet’. Post their marriage, the two have been sharing heartwarming pictures from the wedding celebrations.

On the work front, while Katrina has Phone Bhoot and Tiger 3 in the pipeline, Vicky has Govinda Naam Mera and Sam Bahadur up his alley.