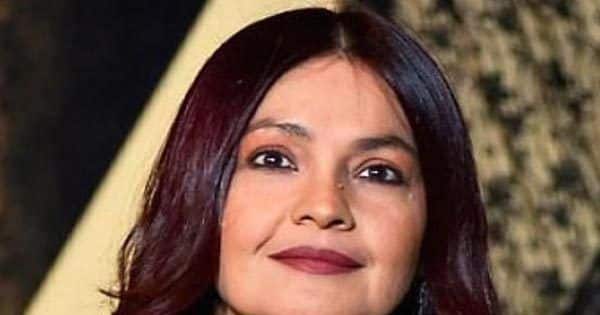 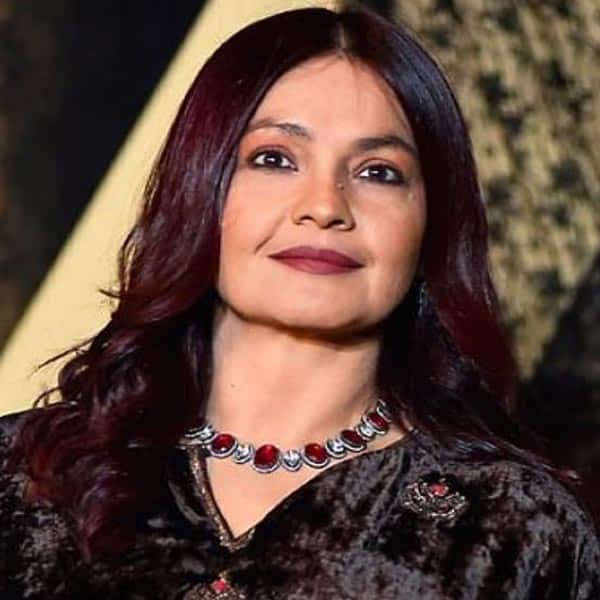 Pooja Bhatt who is slowly making her space in Bollywood once again has now signed a content driven Bollywood film along with Radhika Madan. Bollywoodlife has exclusively learnt that the actress is all set to make a comeback on the big screen and will be seen playing the role of Radhika Madan’s mother. A well-placed source close to Bollywoodlife informs, ” Pooja Bhatt has a very powerful role in Radhika Madan’s starrer Sana. While Radhika plays the titular role, Pooja plays the role of her mother. In the film, Pooja will be seen as a strong and independent mother who teaches her daughter to deal with her pregnancy before marriage. The film is very high on drama and the makers couldn’t think but of Pooja Bhatt for this role.” The source further adds, ” The shooting of the film will start from next week in Mumbai. The shooting will take place in the live locations as the script of the film demands the same”. Also Read – Deepika Padukone, Jacqueline Fernandez and other divas who were ‘advised’ breast implants, nose job and more to look more attractive

Pooja Bhatt made her comeback with the Bombay Begums web series and she was just mind-blowing in it. The critics and audiences hailed her power-packed performance. Pooja Bhatt was from the media glare over the years as she was fighting with alcoholism. But now she is sober and her journey from being an alcoholic to turning into a sober is every bit commendable. Pooja on one of her posts on Instagram had shared her experience of being sober for 4 years now, “Four years sober today! Earlier it was pink champagne, malt & packed, city bars. Now it is pink skies & deserted country roads. What an enriching, searing journey it has been. Gratitude to life & the divine force that has watched over me, kept me true, vulnerable, strong. #sobrietyrocks.” Battling alcoholism wasn’t easy for her, ” I want to bust the stigma attached to alcoholism in our country. Women particularly are discouraged from seeking help because it’s a matter of shame for the family. We don’t share our pain or frailties, we cover our weaknesses and it becomes cancer”. Today she rose herself like a phoenix. Kudos! Also Read – Rahul Gandhi SLAMS government over Budget 2022 in parliament; veteran actress Simi Garewal calls it a HISTORIC speech