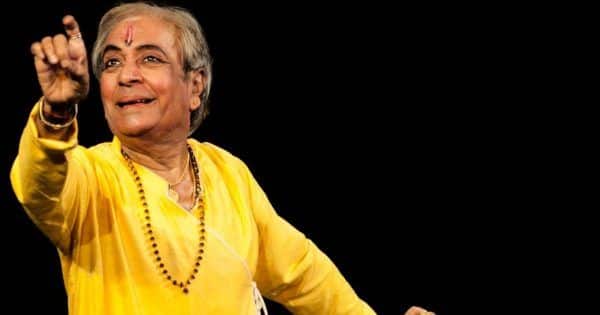 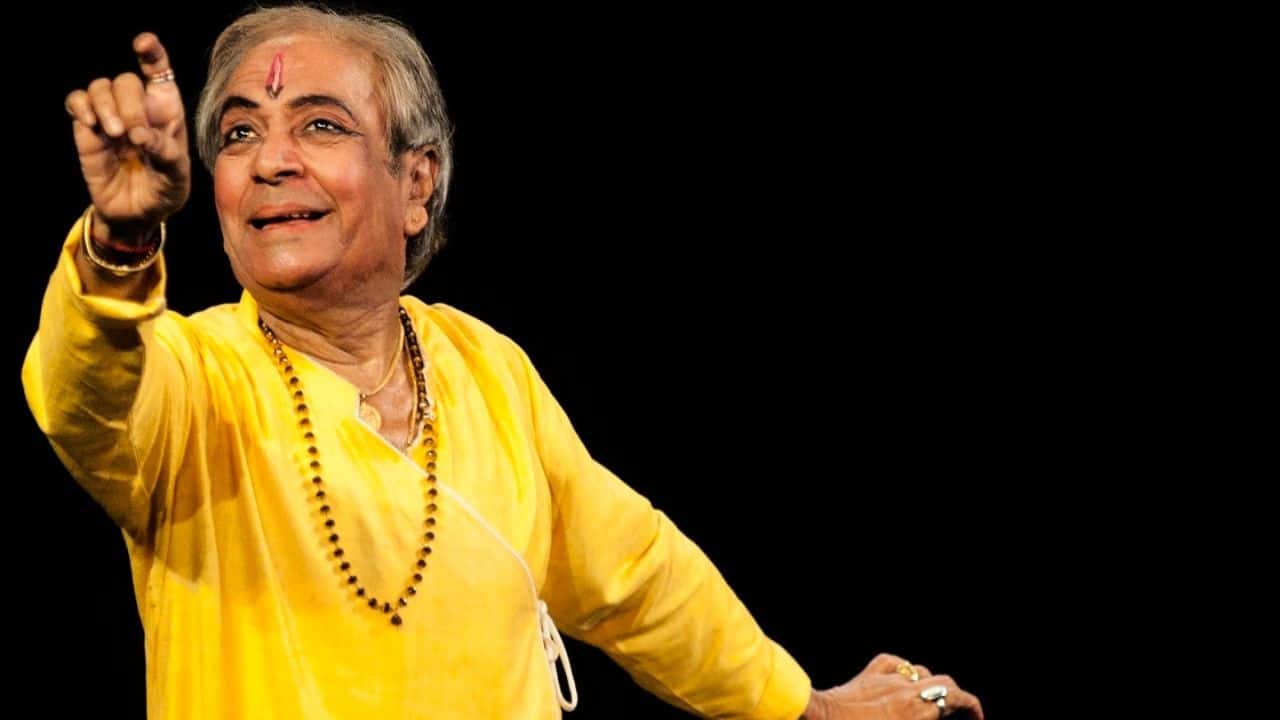 Pandit Birju Maharaj, arguably India’s best known and most legendary kathak dancer, has passed away at the age of 83 late on Sunday nigh, 16th January. Reports suggest that he had suffered a massive heart attack and was rushed to a hospital instantly after the attack, but it was too severe to save him in time. Reports also suggest that Pandit Birju Maharaj’s health had already depleted prior to his heart attack owing to kidney failure that was earlier detected, which could have complicated matters further and made it tough to rescue him in time. Also Read – Bollywood’s day out at Padma Awards: Kangana Ranaut, Adnan Sami, Ekta Kapoor honoured

Word is that the famed Kathak dancer was performing with his grandsons late on Sunday night prior to complaining of his heart condition deteriorating, following which he collapsed and was rendered unconscious. Pandit Birju Maharaj was soon rushed taken to a hospital by his near and dear ones in his unconscious state, but was declared deceased a short while after being brought in. Apparently, the recipient of the country’s second-highest civilian award, the Padma Vibhushan, was diagnosed with kidney failure merely a few days before his death and he had been kept on dialysis since. Also Read – Special OPS actor Bikramjeet Kanwarpal passes away due to COVID-19; Richa Chadha, Neil Nitin Mukesh and others pay tribute

Soon after news of his death broke, prominent members of the film industry and arts community of the country in general, besides those from other fields like politics, business and sports, took to social media to share their heartfelt condolences with singer Adnan Sami and filmmaker Ashoke Pandit being among the first to post messages on their official Twitter handles. Check out their tweets below: Also Read – Shravan Rathod and his wife had visited Kumbh Mela few days before testing COVID-19 positive, confirms son

Extremely saddened by the news about the passing away of Legendary Kathak Dancer- Pandit Birju Maharaj ji.
We have lost an unparalleled institution in the field of the performing arts. He has influenced many generations through his genius.
May he rest in peace.??#BirjuMaharaj pic.twitter.com/YpJZEeuFjH

Sad to know about the demise of kathak legend & vocalist Padma Vibhushan Pandit #birjumaharaj ji after suffering a heart attack in Delhi.
Its an end of an era .
My heartfelt condolences to his family & near ones .
ॐ शान्ति !
? pic.twitter.com/4DJrPmXSaC

Along with being an ace Kathak dancer, Pandit Birju Maharaj was also known for his drumming skills, having mastered almost every drum known, and was even regarded as a singer par excellence, having command over various forms such as Thumri, Dadra, Bhajan and Ghazal.