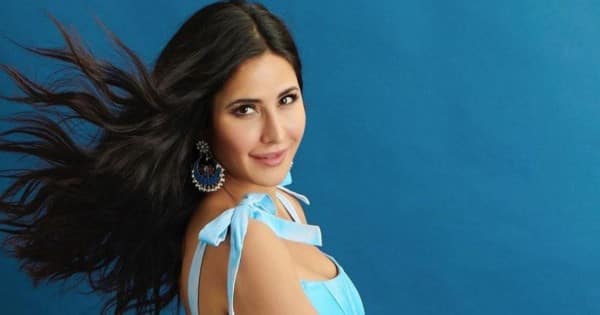 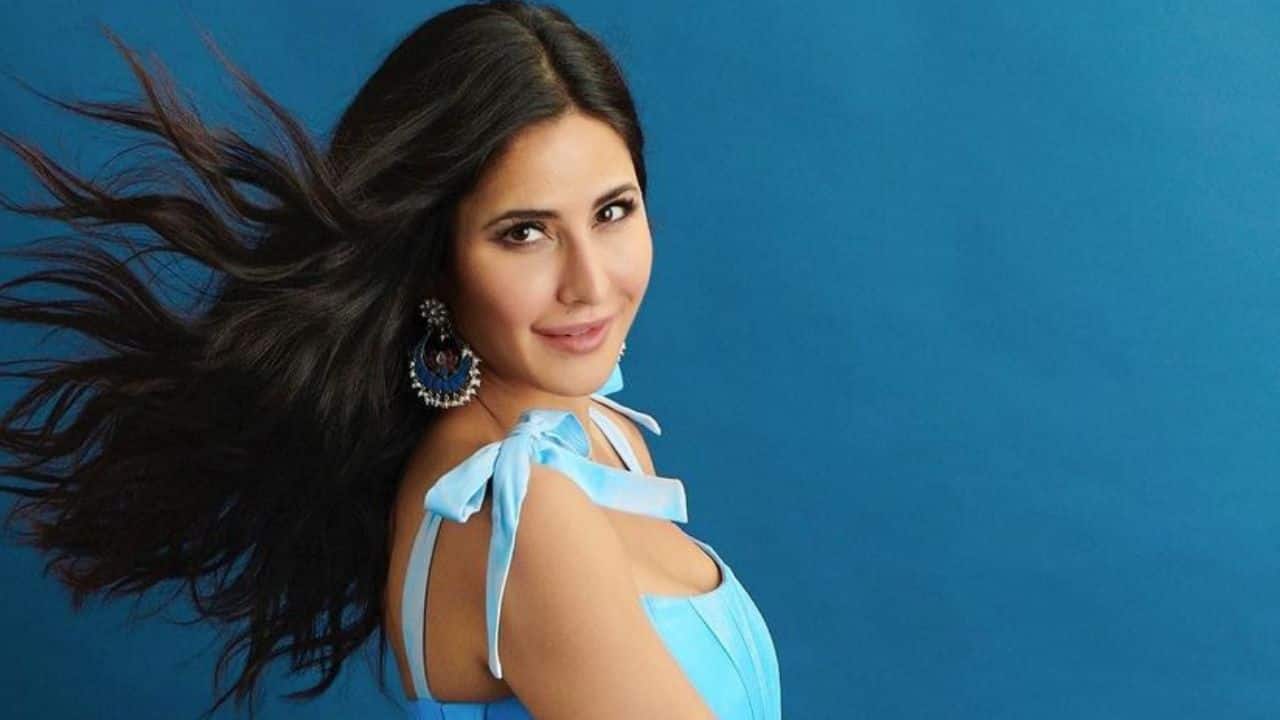 Katrina Kaif and Vicky Kaushal tied the knot on 9th December 2021. After their wedding, they went to the Maldives for a honeymoon and a couple of days ago, the couple did a Griha Pravesh puja at their new home in Mumbai. Well, Vicky has already started shooting for Meghna Gulzar’s Sam Bahadur, but Katrina is yet o return on the sets. There were reports that after the wedding, the actress will join Salman Khan on the sets of Tiger 3. However, not Tiger 3, the actress will reportedly start shooting for another film this week. Also Read – Bigg Boss 15: Rakhi Sawant’s husband Ritesh makes a SHOCKING revelation; says they are NOT legally married

According to a report in E-Times, Katrina will start shooting for Sriram Raghavan’s film Merry Christmas this week. It is said that the shooting will take place at a studio in Mumbai. Earlier, there were reports that the film will go on the floors on 15th December, but looks like the schedule got delayed. Also Read – Year Ender 2021: From Malaika Arora’s ‘duck’ walk to Kareena Kapoor Khan’s ‘attitude’ – 10 celebrities who got MERCILESSLY trolled this year

The Sriram Raghavan’s directorial is said to be a 90-minute film and it is produced by Ramesh Taurani. We wonder if the makers are planning to start the shoot of Merry Christmas on the day of Christmas (25th December) this year. Also Read – Aamir Khan-Sunny Deol, Ajay Devgn-Shah Rukh Khan and more 2-hero combos film that promised much but never took off – view pics

Apart from Tiger 3 and Merry Christmas, Katrina will be seen in movies like Phone Bhoot and Jee Le Zaraa. Phone Bhoot, which also stars Siddhant Chaturvedi and Ishaan Khatter, is slated to release on 15th July 2022, and Jee Le Zaraa, which also features, Priyanka Chopra and Alia Bhatt, will hit the big screens in 2023.

Meanwhile, Vicky has Sam Bahadur and Govinda Naam Mera lined up. Govinda Naam Mera is slated to release on 10th June 2022. Reportedly, Vicky and Katrina will also be teaming up for a project soon. However, there’s no official announcement about it. But well, it will surely be interesting to watch the real-life jodi romancing on the big screen.