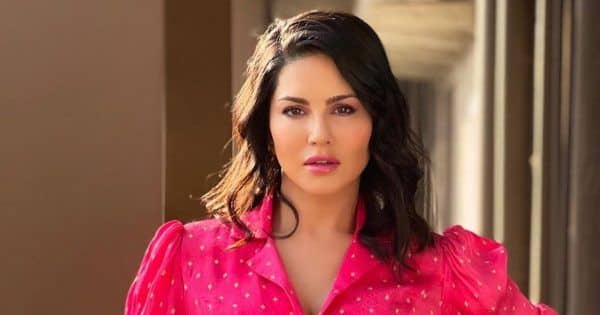 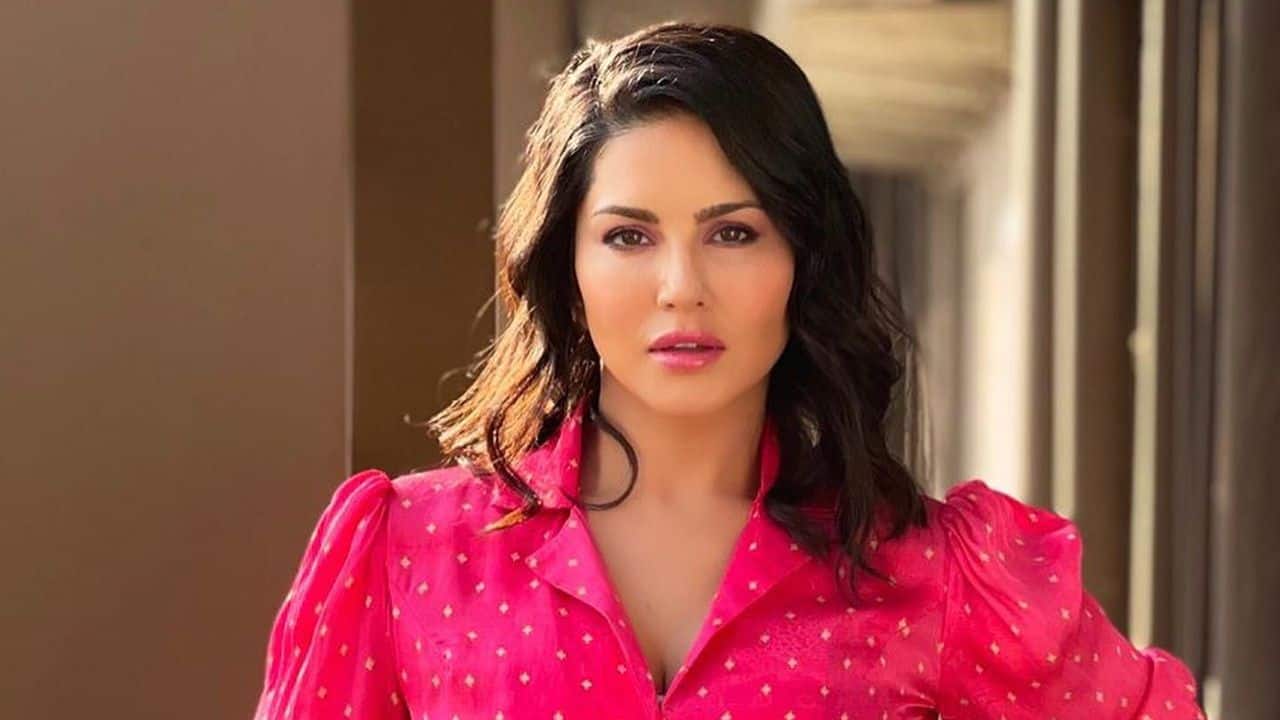 “These people hated me or said bad things about me for years and now someone bashes me on television. And now I am ok and now I am accepted. I was the same person before. So great that they recognise that ‘Hey I am a person’. But it really did hurt me,” Sunny told Bollywood Bubble. Also Read – Exclusive: Sunny Leone talks about her controversial song Madhuban, working with Salman Khan, Bigg Boss and more [Watch Video]

She added, “I thought I should observe respect if he is someone higher on the totem pole. And one should always respect their elders. So, I sat there. I wanted it to end. I almost got out of it. I was so close but then he said, ‘No no no, sit down’ so I said ok.” Also Read – Salman Khan, Shah Rukh Khan, Sunny Leone and more: 10 Bollywood celebrities who had near death experience

Sunny said that she had even decided to confront people on the sets who didn’t even try to intervene or stop the interview without giving a thought that everything that was happening was wrong. “This was on multi-levels of feeling hurt. The biggest question afterwards – there were rows of chairs and people sitting in that room. I turn I go, ‘Did I do something to you people? Did I hurt you in any way? Did you not think it was okay to come and stop this?’ You’ve worked with these people for several years and not one person thought it was not right and they needed to stop this. Not one,” she said.

On the work front, Sunny will be seen in a web series Anamika, two south films and some other things in the pipeline. She was recently seen in her latest dance number Madhuban, crooned by Kanika Kapoor. The peppy track has been composed by Shaarib and Toshi and choreographed and directed by Ganesh Acharya.