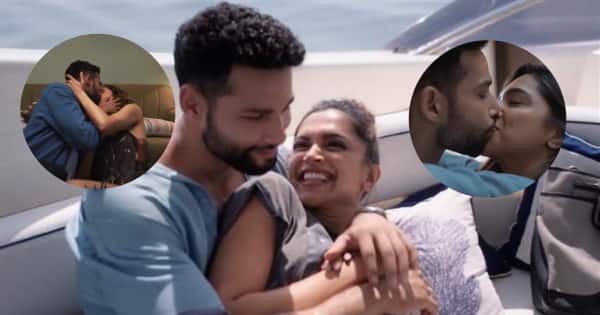 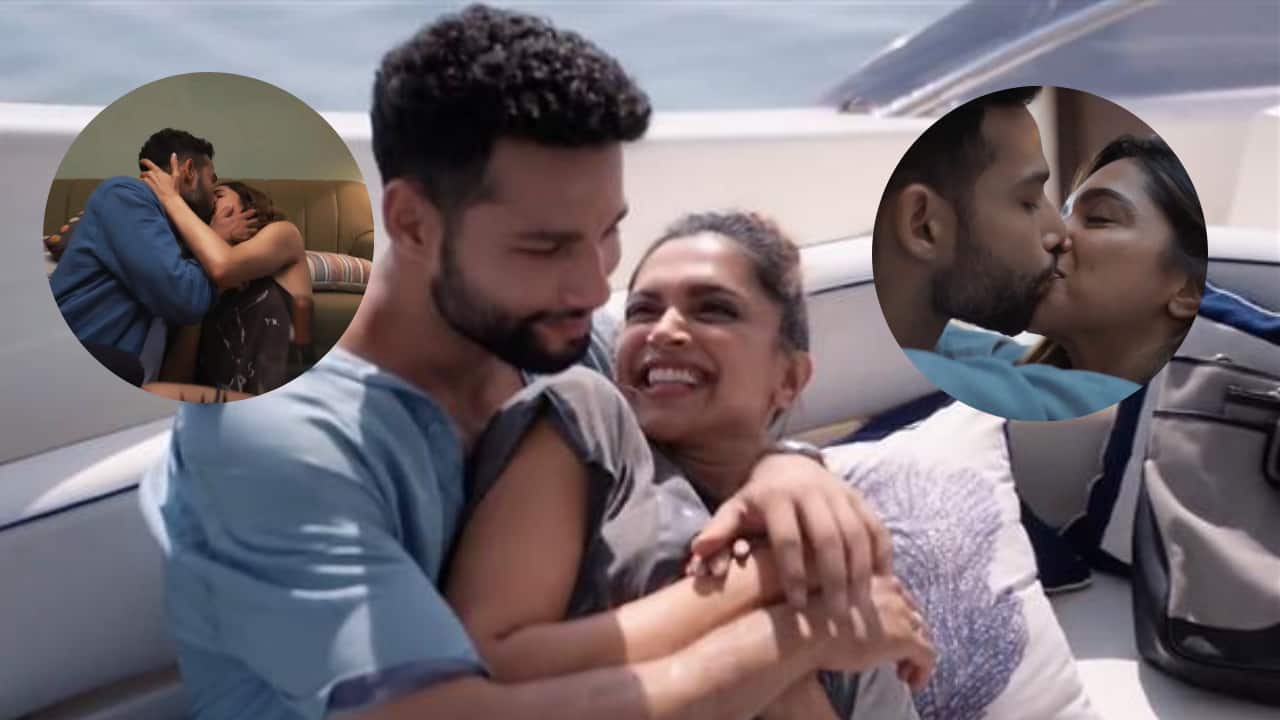 Deepika Padukone and Siddhant Chaturvedi’s intimate chemistry in Gehraiyaan has been the talk of the town ever since the trailer of the Shakun Batra film was released. Now, the intimacy director of Gehraiyaan has opened up on the kissing and lovemaking scenes of Deepika and Siddhant from the film. Dar Gai revealed what would the mood on the sets be like when Deepika Padukone and Siddhant Chaturvedi were needed to kiss for the scene. Gai also opened up on the workshops the actors did for Gehraiyaan. Also Read – Bigg Boss 15: Rakhi Sawant ORDERS husband Ritesh to kiss her in public; netizens say ‘Band karo ye gandi harqatein’ – watch

While talking to Hindustan Times, Dar Gai revealed that there was an inside joke between him and the director of Gehraiyaan, Shakun Batra. Everyone time Gai would come on set while filming for the intimate scenes, Shakun would tell him to ask them (Deepika and Siddhant) to kiss. Gai would run away and Shakun did not want to tell them to kiss. It was an inside joke, he said. Talking about the filming of the intimate scenes, Dar Gai shared that they would always should ‘Where is Dar?’ as they had a little exercise before the scene which would make it easy and fun for the actors. Also Read – Deepika Padukone’s Gehraiyaan to Rajkummar Rao’s Badhaai Do – complete list of upcoming Bollywood movies in February

Dar also opened on how Siddhant, Deepika, Ananya Panday and Dhairya Karwa would be during the workshops. He revealed that the workshops he did with Deepika and Siddhant were different from what he did with the four of them together. Dhairya revealed that he never once felt any hesitation from either of them. “No one was like I do not want to do this. All of them were absolutely equal to each other, in terms of their eagerness to do something new. I guess that was very inspiring for me,” he added. Also Read – Mouni Roy and Deepika Padukone’s customised Sabyasachi wedding lehengas: Did you notice this common thing?

Continue Reading
You may also like...
Related Topics:Bollywood, Featured, felt, hesitation, side, theviraltime