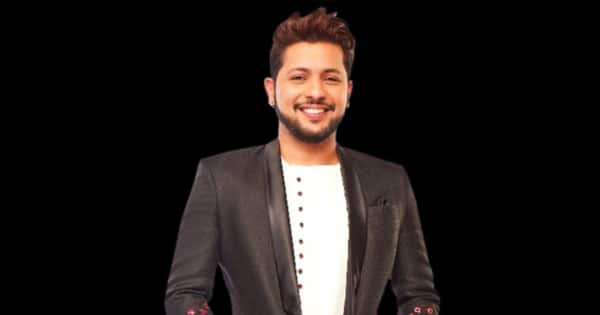 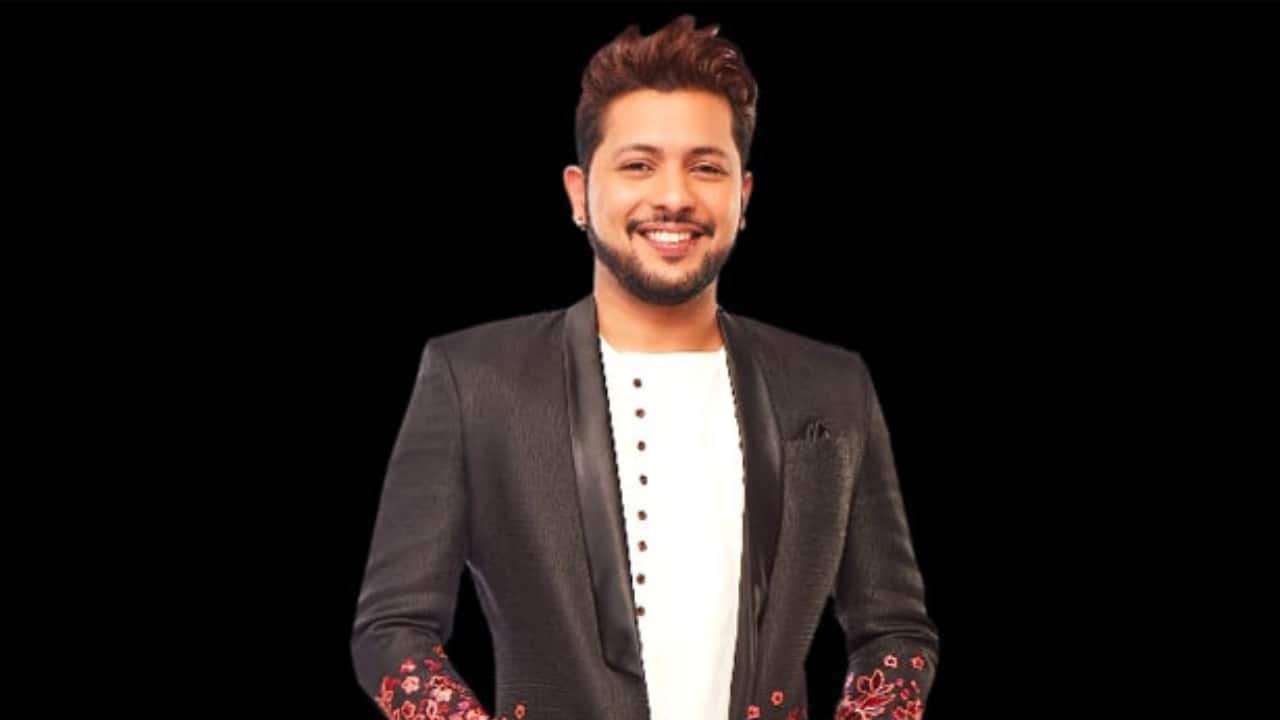 Bigg Boss 15 grand finle is currently making the maximum noise among all. Fans are eagerly waiting to know who is going to be the winner of the latest season of Salman Khan’s show. The race is between Shamita Shetty, Karan Kundrra, Tejasswi Prakash, Nishant Bhat, Pratik Sehajpal and Rashami Desai. A latest social media update had suggested that Rashami Desai is out of the finale race. Now, there is another update. It seems that Nishant Bhat is also out of the show as he chose to pick of the money briefcase. Also Read – Bigg Boss: Ieshaan Sehgal, Moose Jattana and 4 more contestants whose sexual preferences were questioned on the show

In every season, contestants are given a choice. They are given a briefcase filled with money. They can chose to pick the briefcase or wait to know the result. The same seems to have happened in Bigg Boss 15 and Nishant Bhat seems to have picked up the briefcase. Whether this is true or not is something we will get to know only when the Bigg Boss 15 finale airs. Also Read – Hrithik Roshan to join Shah Rukh Khan and Salman Khan in YRF’s Spy Universe? Here’s latest scoop