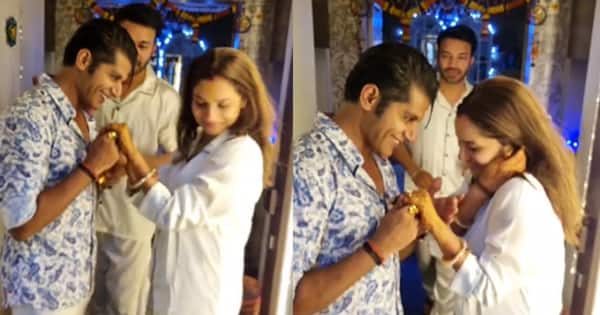 Ankita Lokhande has become the soft target for the trolls ever since Sushant Singh Rajput’s death. The actress is trolled for anything or everything she does. Ankita is now happily married to her love of life Vicky Jain. She did a grand wedding in Mumbai and invited all her loved ones to celebrate love. Also Read – ‘Fully drunk,’ Newly married Ankit Lokhande gets trolled as she poses for paparazzi

All her friends are wishing her only love. While her actor friend Karanvir Bohra posted a video of flirting with her that also features her hubby Vicky Jain in it, The video is damn hilarious and one cannot miss the customised night suit that the newlywed is wearing. Also Read – Newlyweds Ankita Lokhande and Vicky Jain happily pose for the paps as wife and husband – watch video

As Karan dropped the video on the internet along with Ankita, people started rolling her. Many called her acting ki dukaan, while other users said that she paid for her Karma here. Also Read – Trending TV News Today: Video of Shehnaaz Gill with Sidharth Shukla’s mom and sister goes viral, Vicky Jain’s EXPENSIVE gift for wife Ankita Lokhande and more

Have a look at it right here. 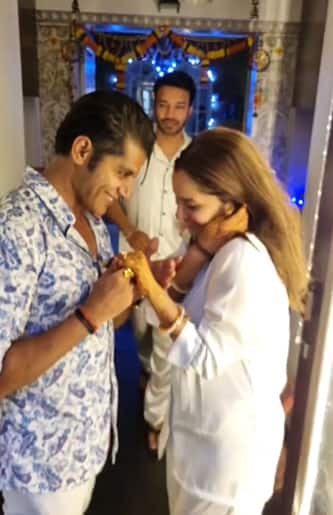 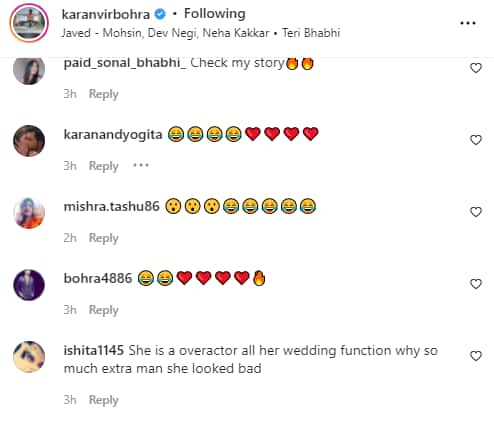 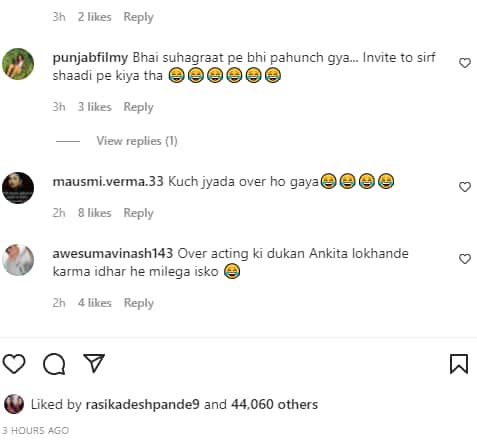 Ankita who is often trolled on Social media spoke about how she deals with it, ” Honestly, social media has brought us closer to our fans but also there is so much trolling involved. At the end of the day, everyone has a choice. I cannot go about telling people that I am nice and they should love me. I will go about living my life and I cannot worry about people judging me. I never have. My family is my strength and I can fight anything or anyone with their support.”

She further added, ” “Don’t follow me if you don’t like me. Also, I am fine with what you tell me but when they drag your family, it’s unacceptable. It really gets bitter then.”

Ankita has clearly come out as a string indivdual and if you feel you will bog her down with your negativity, think twice.