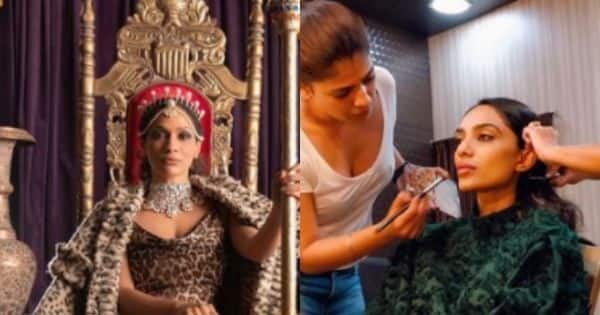 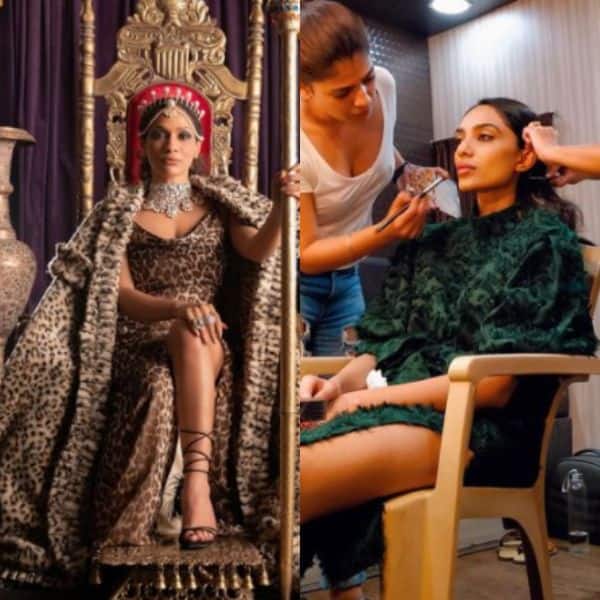 A lot has happened in the world of OTT today. Netflix has unveiled the first look of upcoming shows like Qala, Mai, Kathal, Masaba Masaba 2 with focus on the female protagonists. Amazon Prime Video has also revealed the first look of The Terminal List. Sobhita Dhulipala celebrates three years of Made in Heaven with this pic. Here is a lowdown… Also Read – Tandav 2: Mohammed Zeeshan Ayyub shares LATEST UPDATE on second season of Saif Ali Khan web series [EXCLUSIVE]

Jaideep Ahlawat gives update on Paatal Lok 2
Paatal Lok’s Hathiram Chaudhary actor Jaideep Ahlawat gave an update to Theviraltime about the second season of the much appreciated show. Paatal Lok was a crime drama set in North India. He said, “I’ll be very happy to return to Pataal Lok. It was one of the first shows that released during the first lockdown, people loved it and it had set the benchmark for the craze that people developed for OTT content since then. However, I’m not aware of the situation of Paatal Lok 2 – the makers alone will be the right people to answer that, you’ll have to ask them. Hopefully, it’ll happen soon.” Also Read – Lock Upp: Payal Rohatgi does an Alia Bhatt, forgets the name of India’s current President on Kangana Ranaut’s show

Lock Upp: Payal Rohatgi goofs up on the name of India’s president
Inside the reality show, Payal Rohtagi could not name the President of India, Ram Nath Kovind. This incident reminded fans of Alia Bhatt on KWK.

Made In Heaven completes three years
Actress Sobhita Dhulipala has shared a pic from the last day of shoot of Made In Heaven. We can soon expect the new season of the show. Made in Heaven was a much-acclaimed show and told four to five stories of different romantic relationships. The performances were loved by one and all.

So, these were the main updates of the day!