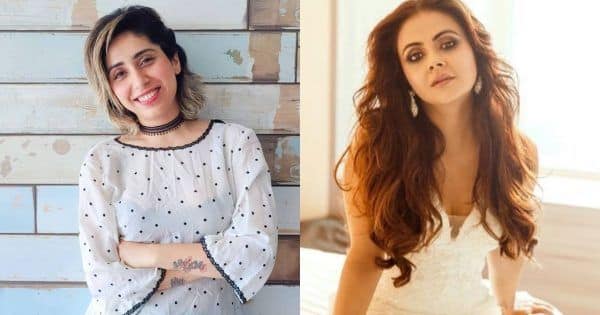 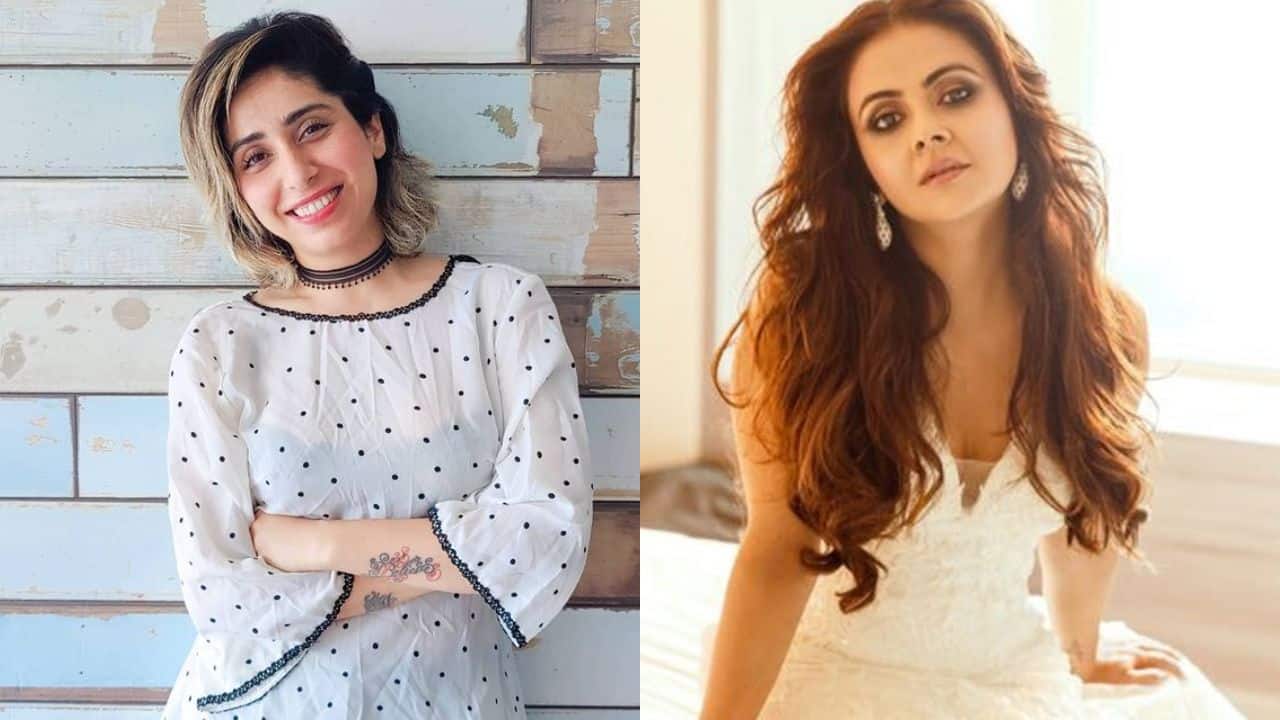 Bigg Boss 15 has got immense flak from the audience for numerous reasons. From unfair eliminations to going easy on violence and bringing in old contestants, the public feels they have been cheated by the makers. This Sunday, a huge section of the audience was upset with Salman Khan. In the matter between Devoleena Bhattacharjee – Abhijeet Bichukale, he said the former was wrong. He said that she should have raised her voice the instant she felt offended by what Abhijeet Bichukale said, instead of complaining after the task got over. Many felt that Salman Khan was wrong. They feel that people should understand that No means No, and not judge a victim. Also Read – Bigg Boss 15: Devoleena Bhattacharjee expresses feelings for Pratik Sehajpal; will the new love story overshadow TejRan?

Neha Bhasin who was a part of Bigg Boss OTT said that Salman Khan went wrong if he followed the script given by the makers. She said that this was improper whether done to a man or woman. Check out what the lady said in her series of tweets… Also Read – Bigg Boss 15: Devoleena Bhattacharjee causes a rift between Nishant Bhat and Pratik Sehajpal’s friendship? Watch video

If a person is uncomfortable n says no to being asked for a kiss on national TV it is not a joke. Clearly #DevoleenaBhattacharjee looked uncomfortable why is she being questioned when clearly it’s #AbhijitBichukale who is totally out of line. My blood is legit boiling @BiggBoss

Sorry but it’s not comedy.
He legit looked like a pervert. If a woman is saying no it’s no.
This discussion is what is wrong with our society today.
Sorry @BiggBoss but this is not the right message you are sending out. Its hard enough to be a woman and gender aside its WRONG

So by that standard a woman who stays with an abuser deserves to be beaten up to pulp?
This is a very sensitive topic.
The whole Me too movement is based on the power dynamic of making one feel inappropriate. Ungli se haath lene ka kya matalab hai?
? Am sad today

This is much bigger than Shamita or Teja guys please don’t make this a fan war. This matter was dealt with very badly. To take his help in a task and to be constantly intimidated perversely are two very different topics its not leading someone on. Please let’s not confuse things

Makers are showing this in a wrong light. I blame no one in the house. We all HM depend on WkW for clarity and are often clouded inside. But this today was plain wrong.#AbhijitBichukale was wrong and it should be treated in isolation to everything else.
If a woman says no its NO

Shamita said Create a boundary with #AbhijitBichukale she’s right in her place in being protective about Devo for future.
But why did the makers sideline the real issue of Abhijit harrasing devo to highlight
Teja vs Shamita.
It’s pure voyeurism.
Not responsible @BiggBoss

We can see that Neha Bhasin is as vexed as a large chunk of the audience on Bigg Boss makers. ICYMI, Abhijeet Bichukale asked Devoleena Bhattacharjee for kisses on the cheek in return of his help in the task. Devoleena told him it was improper. Tejasswi Prakash came out in support of the actress! Also Read – Bigg Boss 15: ‘Karan Kundrra and Tejasswi Prakash will definitely get married,’ says eliminated contestant Rajiv Adatia