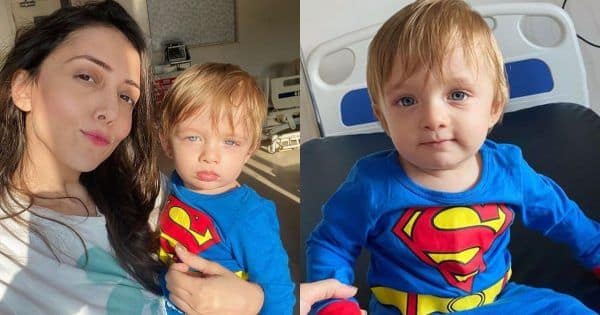 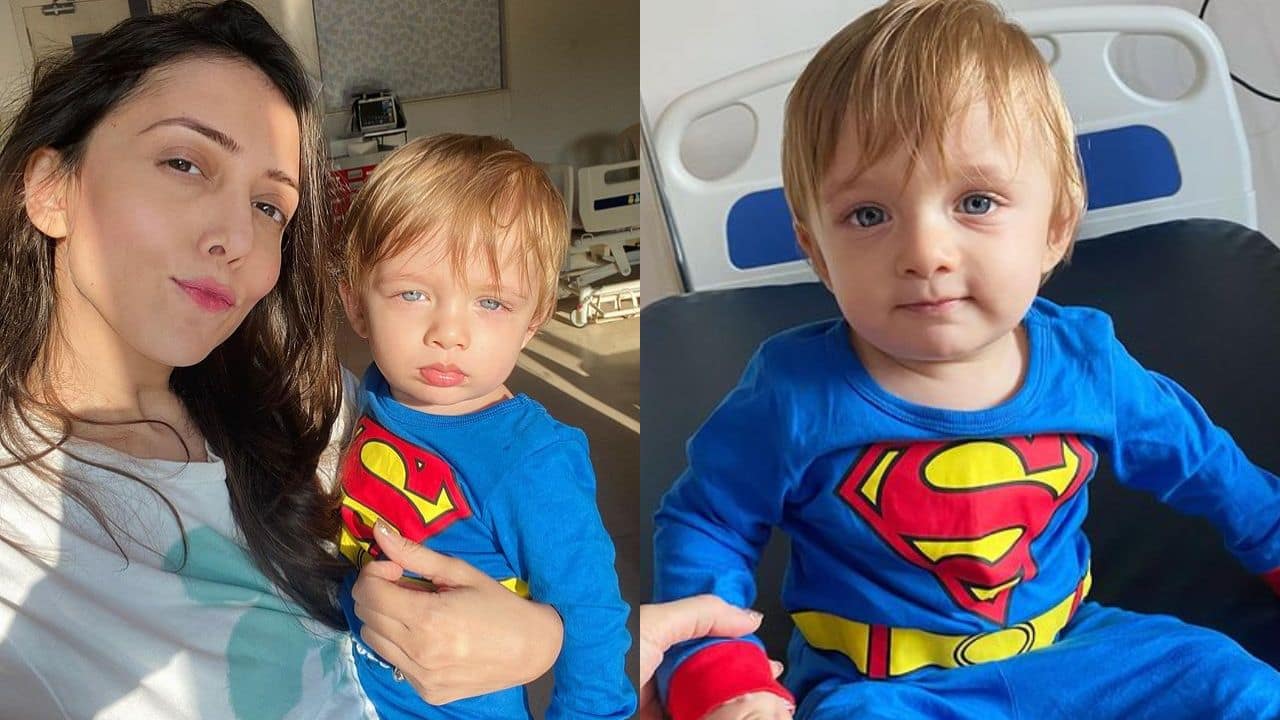 Bade Achhe Lagte Hain 2 star Nakuul Mehta tested positive for coronavirus two weeks back. Now, his wife Jankee Parekh has revealed that their son, Sufi also contracted the virus. He is only 11 months old. She shared how his fever had shot to 104 degrees and would not come down with home medications or sponges. The lady also had to miss out on her sister’s wedding. In a long post, she wrote, “While most of you may know that my husband tested positive 2 weeks ago, I also got the symptoms a couple days later. I thought not attending my sister’s wedding was the worse that Covid could do to me, not realising that what I was about to experience in the coming week were to be the hardest days of my life, yet.” She later went on to reveal that their son, Sufi started developing fever and they panicked as parents. Also Read – Worst dressed celebs of the week: Alia Bhatt, Disha Patani, Ananya Panday’s fashion choices are royal flops

It seems they had to rush Sufi to the COVID ICU after his fever crossed 104 degrees. She says her fighter went through it all. The young mom reveals that her son got pricked with salines, IVs and injections all in a bid to bring the temperature down. Jankee Parekh wrote, “Sometimes, I wonder how did this tiny human get so much strength to face all of it?”. It seems Jankee Parekh could not stay with him all the time as her body also gave up due to the COVID-19. She was also infected with the virus. It seems their nanny agreed to be with the boy for a couple of days in the COVID-19 ward. Also Read – Bade Achhe Lagte Hain 2: Will Ram’s love confession for Vedika ruin Priya and his budding love story?

The lady said she shared the ordeal as she wanted to raise awareness in parents. Jankee Parekh praised the resilience of her son in fighting the disease. Ishqbaaaz actors Kunal Jaisingh and Shrenu Parikh sent love to the baby boy and parents. Nakuul Mehta is soon expected to resume work on Bade Acche Lagte Hain 2. Also Read – Bigg Boss 15: Surbhi Chandna fans shower love on the Naagin 5 actress as she gears up to enter as a challenger — read tweets