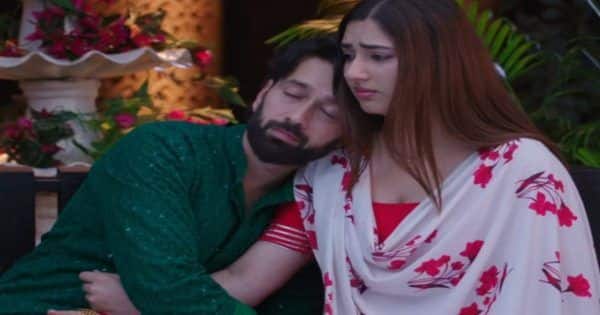 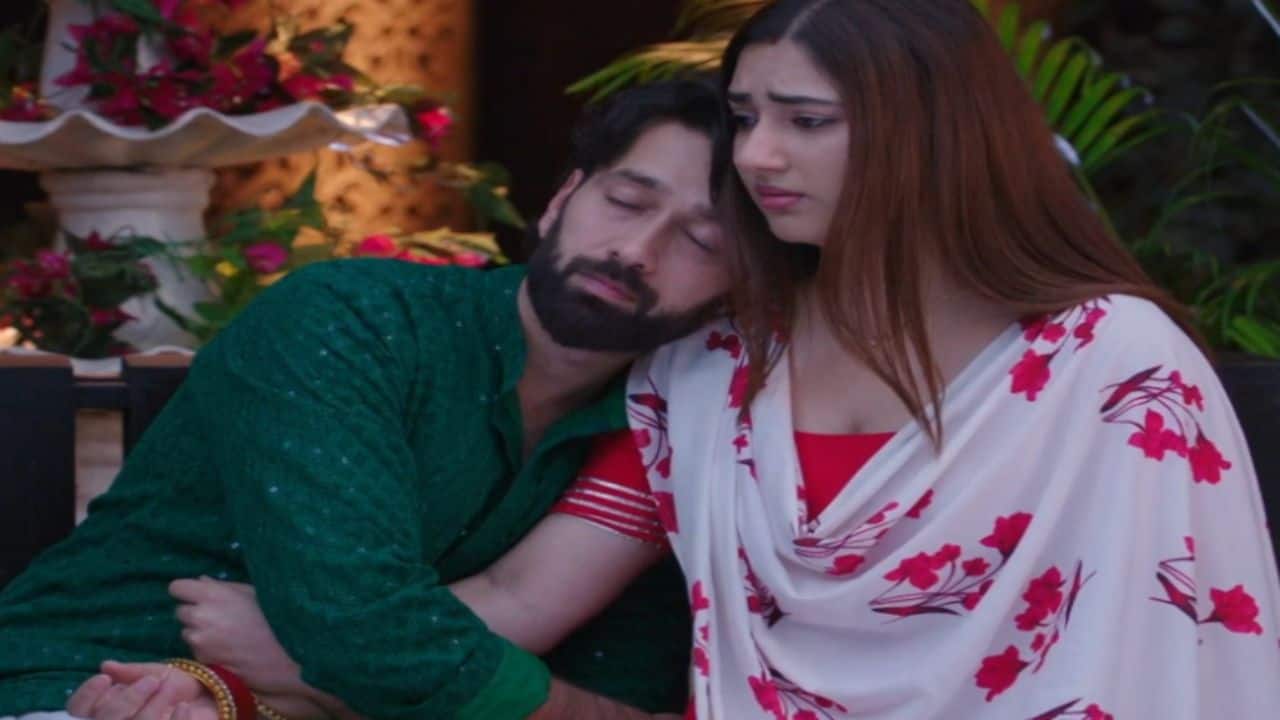 Bade Acche Lagte Hain 2 is enjoy good fan following on social media. Nakuul Mehta and Disha Parmar are getting a love from audience. The new promo has been released from the channel. In the promo, Sid finally confesses his love to Sandy. Priya Sood (Disha Parmar) is left shell-shocked. Ram tells Sid that he is wrong. He says that Sandy is not part of the family, and says what he does should embarrass Priya, Sandy or anyone. Nakuul Mehta is wearing a green suit in the promo. Fans are showering love on their Jiju. Take a look at the video… Also Read – Year Ender 2021: Shaheer Sheikh-Ruchikaa Kapoor, Nakuul Mehta-Jankee Parekh and more – 9 TV couples who welcomed their first child this year

A fan wrote that makers should have a song and dance for Ram and Priya. It seems the duo gave a wonderful performance on Mere Rang Main Rangne Wali on the show Pyaar Ka Dard Hai Meetha Meetha Pyaara Pyaara. A fan commented, “Why are they cutting Raya moments from the show? Like that scene of Priya applying Balm to Ram was cut, earlier also that changing room scenes were cut (we got to know about those scenes from you tube or Google). Cut karne hi hai toh Vedica and Ram ki Mom k scenes cut kar do na.” Another fan told the channel to make sure that the couple get a grand song sequence. He wrote, “Ram aur Adi dono ki favourite movie mene pyaar kiya hai I hope us show me jese Adi-Pankhuri ne mere rang me rangnewali song par dance kiya tha yaha bhi #Raya us song par dance kare.” Also Read – Anuj-Anupamaa, Akshara-Abhimanyu, Ram-Priya – 10 TV jodis that are ruling screens with sizzling chemistry [PICS]

It seems in the coming days, we will see that Nandini and Ram have a disagreement about Priya. It seems she will refuse to sign some papers blindly which will result in some problems between them. Also Read – Bade Achhe Lagte Hain 2 actress Disha Parmar meets Amitabh Bachchan on Kaun Banega Crorepati 13; shares ‘Feeling was so Surreal’