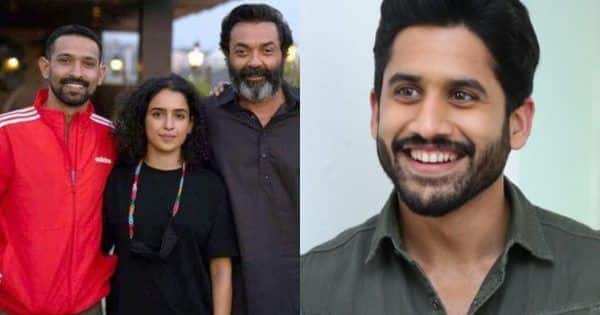 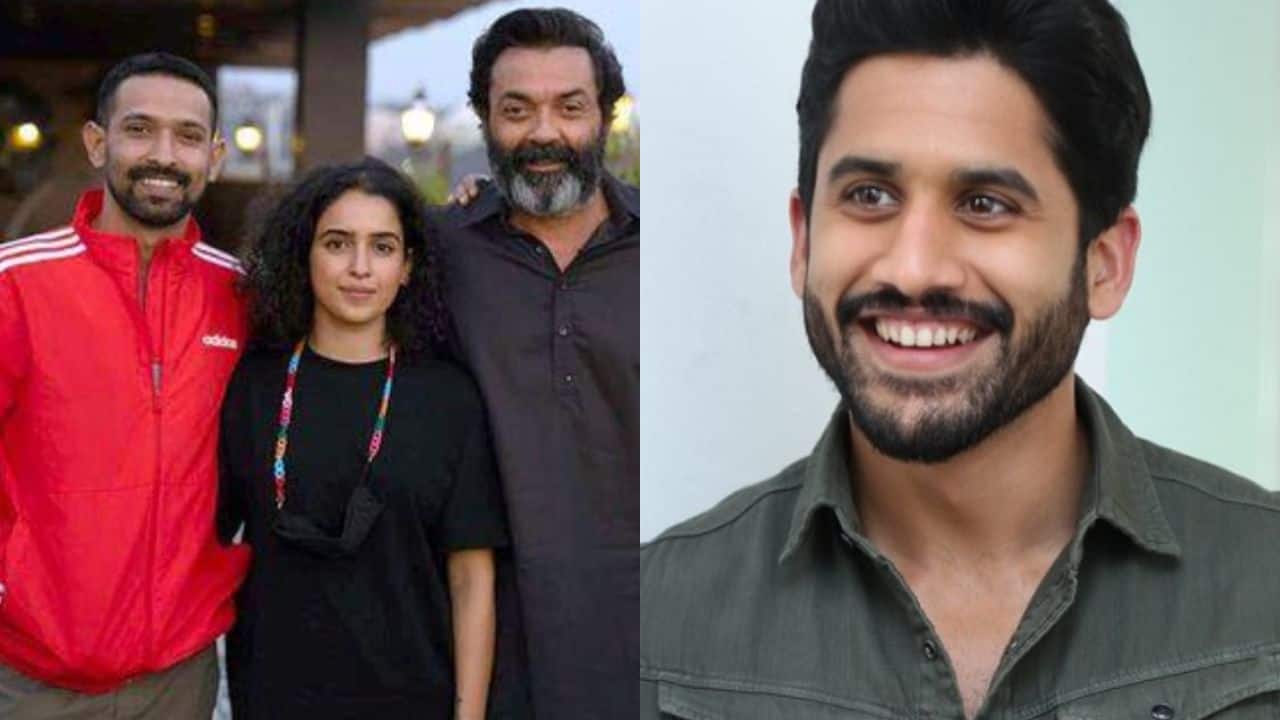 From Naga Chaitanya’s digital debut and Bobby Deol’s Love Hostel premiering on ZEE5 to a digital bonanza this weekend, Hiccups & Hookups season 2 being greenlit, and Arjan Bajwa, Shruti Haasan, Mithun Chakraborty and Gauahar Khan teaming up for Bestseller; it’s time to take a look back at all that went down today in the web world today. Here’s all what grabbed headlines to make it to the trending OTT news today… Ergo, it’s time to make a note of the biggest newsmakers from the digital space who’ve made it to the trending OTT news today. Also Read – Pavitra Rishta 2, Kapil Sharma – I’m Not Done Yet, All of Us are Dead and more releasing today on ZEE5, Netflix, Disney+ Hotstar and more OTT platforms

So, without further ado, here are the OTT newsmakers of 28th January 2021:

Ankita Lokhande and Shaheer Sheikh’s Pavitra Rishta 2, Kapil Sharma – I’m Not Done Yet, All of Us are Dead, The Ice Age – Adventures of Buck Wild and a host of other OTT movies and web series have collectively premiered today on these digital platforms…

Vasu, Akhil and Kay are back. Expect more unfiltered conversations, dating advice and sibling banter when Hiccups & Hookups returns for its second season. Within a year of Lionsgate Play’s premiere of its first Hindi original, the streaming platform is set to launch season 2 of Hiccups & Hookups. Season 1 of the series witnessed the show become the highest watched title on the streaming platform. The series will be a continuation of season 1 centered around Vasudha portrayed by Lara Dutta, Akhil, played by Prateik Babbar, and Kay, portrayed by Shinnova. The three make a sensational trio navigating through the highs and lows of life while they find their groove, together and as individuals.