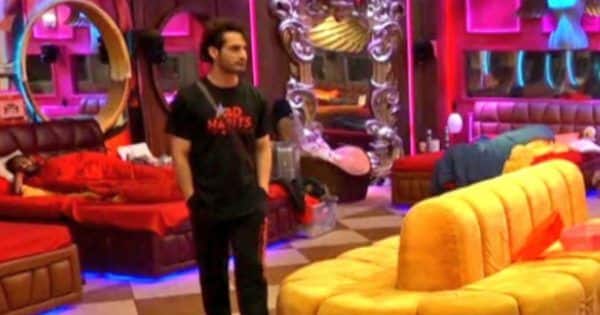 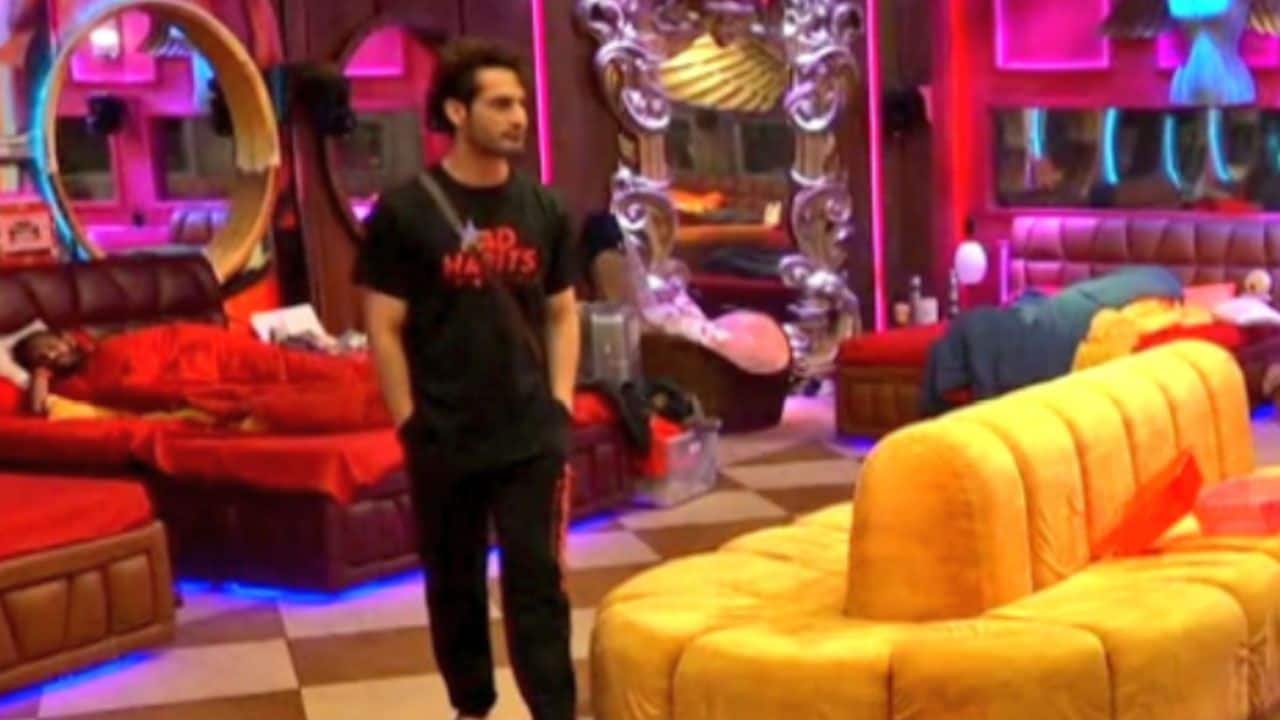 Bigg Boss 15 is seeing the Ticket To Finale tasks now. Umar Riaz and Pratik Sehajpal got into a major spat during the task when Devoleena Bhattacharjee and Rashami Desai were playing. The two got physical fighting on the ground and it seems Umar Riaz pushed Pratik Sehajpal badly. Bigg Boss told Umar Riaz he would be liable for elimination. But it seems like Pratik Sehajpal was asked to have a say in the matter and he said that he was fine with it. Now, news is coming that Umar Riaz has become the new VIP of the house. He has won the Ticket To Final task and has joined Rakhi Sawant. This is indeed good news. But Bigg Boss has reportedly told Umar Riaz that a decision will be taken about him on Weekend Ka Vaar. Also Read – Bigg Boss 15: Do you agree with Rakhi Sawant that Tejasswi Prakash-Karan Kundrra are TOO intimate inside the house? Vote Now

Umar Riaz and Tejasswi Prakash have had a huge fight in the morning. In the task, Umar Riaz and Teja were pitted against one another. So, now the new VIPs are the two friends Karan Kundrra and Umar Riaz. It seems one more big argument has taken place between Tejasswi Prakash and Karan Kundrra. Yesterday, the couple were told by Rakhi Sawant and Devoleena Bhattacharjee that they are getting too intimate inside the house. Also Read – Bigg Boss 15: Umar Riaz evicted after huge physical brawl with Pratik Sehajpal? Fans say, ‘Chill guys they can’t eliminate him’ — read tweets

Umar Riaz and Pratik Sehajpal are two outsiders who have done a lot for the show. Fans are in awe of their dedication for a flop season like Bigg Boss 15. As per speculations, one out of Karan Kundrra or Tejasswi Prakash will take home the trophy. Pratik Sehajpal is rumoured to be the first runner-up of the show. What is your prediction for the top three? Also Read – Bigg Boss 15, Weekend Ka Vaar, January 2 2022, Live Updates: Devoleena Bhattacharjee talks about Tejasswi Prakash’s boyfriend outside