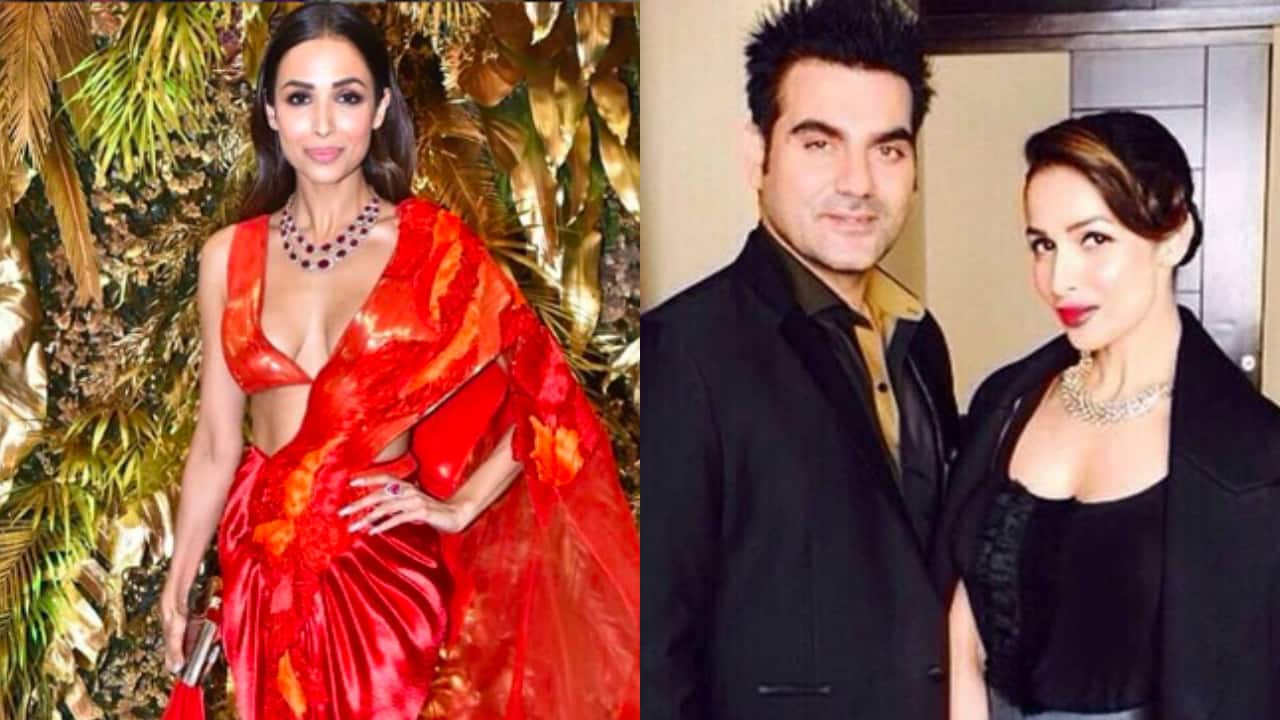 Malaika Arora is one of the most popular actresses we have in the industry. She has been making news for her relationship with Arjun Kapoor and her out and about spotting in the city. Malaika Arora has also made news for her relationship with Arbaaz Khan. The actress had been married to the Bollywood actor and producer from 1998 to 2017. The two were once an IT couple in Bollywood. Malaika tied the knot with Arbaaz when she was just 25. Recently, on a podcast with Namrata Zakaria, Tell Me How You Did It, Malaika was asked whether her early marriage to Arbaaz affected or impacted her professional growth. Malla had a classy response to the same. Also Read – Pushpa: Arbaaz Khan’s girlfriend Giorgia Andriani shows off moves on Samantha Ruth Prabhu’s Oo Antava; netizens are loving it

The actress said that whether it was her decision to marry or to have a kid, it had never proved a hindrance on her professional front. The actress said that people around her, however, had a lot to say about her personal and professional life. “My answer would be ‘no’. It’s never, ever been a hinderance. It never was a hindrance. I’m proof of that. Not in any way has it come in the choices that I’ve made. Being married, or when I was married, or when I decided to have a child, I don’t think any of it had any bearing on my professional life. People around me had a lot more to say, but it didn’t have any bearing on my professional life,” Malaika said in the podcast. Also Read – WTF Wednesday: From Malaika Arora-Arjun Kapoor’s age difference to Deepika Padukone-Ranveer Singh holding hands – 5 times celebs were trolled for weird reasons

Malaika said that back then rarely actresses will take such a decision of marrying and have kids. Malla revealed that back then actresses will not take such a plunge. However, the situation has changed now, Malla said observantly. She said that today women get married and have kids and also work through their pregnancies. Malla said that she had worked throughout her pregnancy herself. The actress didn’t let her personal life stop her professional life, be it getting married to having Arhaan. Also Read – Malaika Arora and Arjun Kapoor trolled as they go on a lunch date; ‘Mummy beta,’ say fans