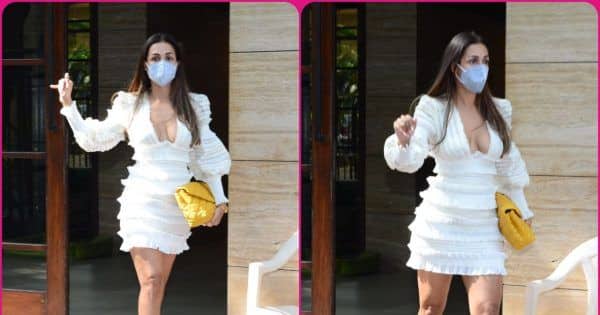 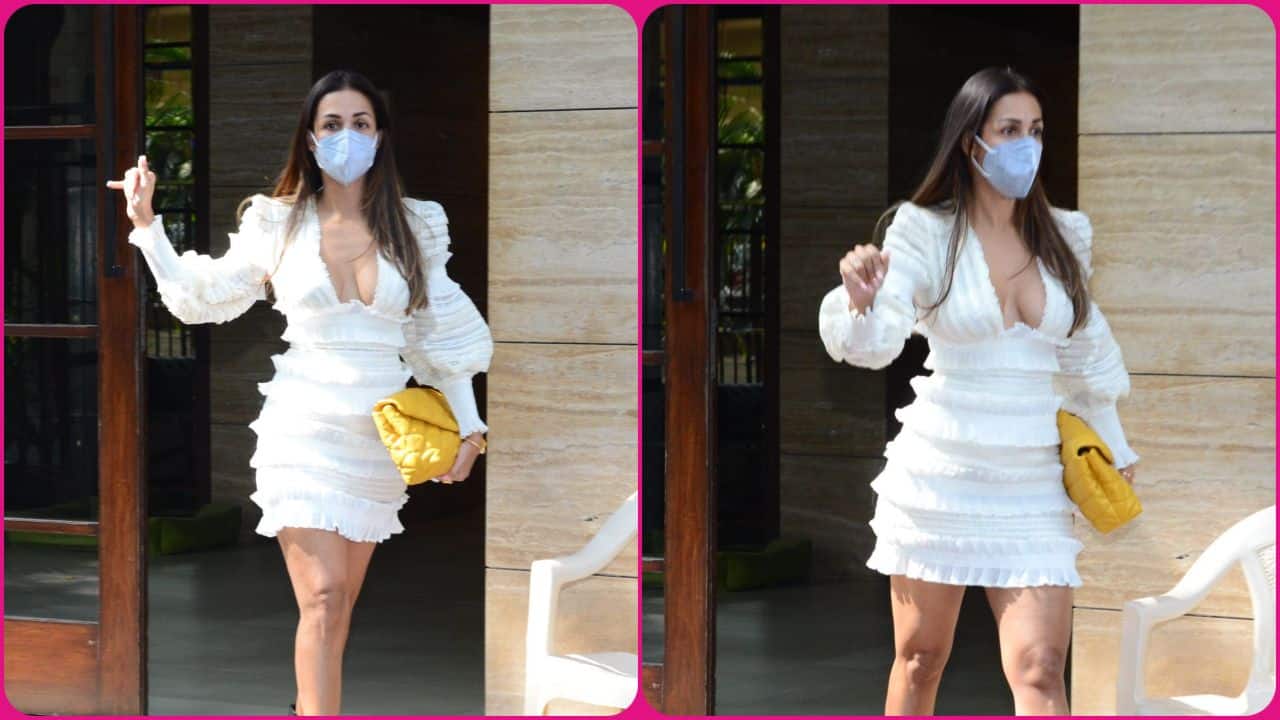 Malaika Arora is a woman of grace and she is proud of her choices. She is an unabashed queen who gives a damn about judgements around her and that’s what people love about her. Malaika is often trolled or criticised for her dressing choice. She is often judged for whatever she wears, she is age shamed slut shamed and what not due to her choice But does that affect Mala? NO! Loud and clear. Recently in an interaction, she gave it back to the trolls in the classiest way possible. Ina n interaction with Bollywood Bubble she was reportedly asked about the trolls to which she replied, ” A woman is always judged by the length of her skirt or the plunge of her neckline… I cannot live my life according to what people have to say about my hemline or my neckline. Dressing is a very personal choice. You may think a certain way but it may not be for me. I cannot dictate it to anybody and everybody. My personal choices should be my personal choices and vice-versa so I cannot sit in judgement and say, ‘Oh, why are you dressing a certain way”. Also Read – Ibrahim Ali Khan-Palak Tiwari, Navya Naveli Nanda-Siddhant Chaturvedi and three other star kids whose dating rumours are grabbing headlines

Further adding she said that how one much respect each other’s choices, ” If I feel comfortable…and at the end of the day, I am not silly and stupid. I know what looks good on me, I know what doesn’t. If tomorrow, I feel it’s a tad bit too much, I am not going to. But again, that is my choice, nobody has the right to tell me that. If I am comfortable with my skin, with my body, with my age, then so be it. You have to fall in line, it’s as simple as that.”. Malaika is also often trolled for her relationship with Bollywood actor Arjun Kapoor who is younger to her, but she gives her damn! Also Read – Trending Entertainment News Today: Priyanka Chopra and Nick Jonas welcome a baby via surrogacy; Palak Tiwari and Ibrahim Ali Khan spotted on a dinner date and more