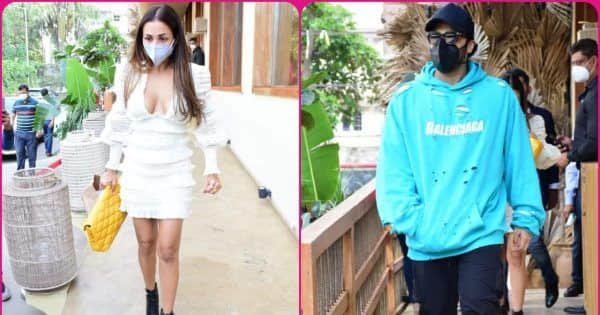 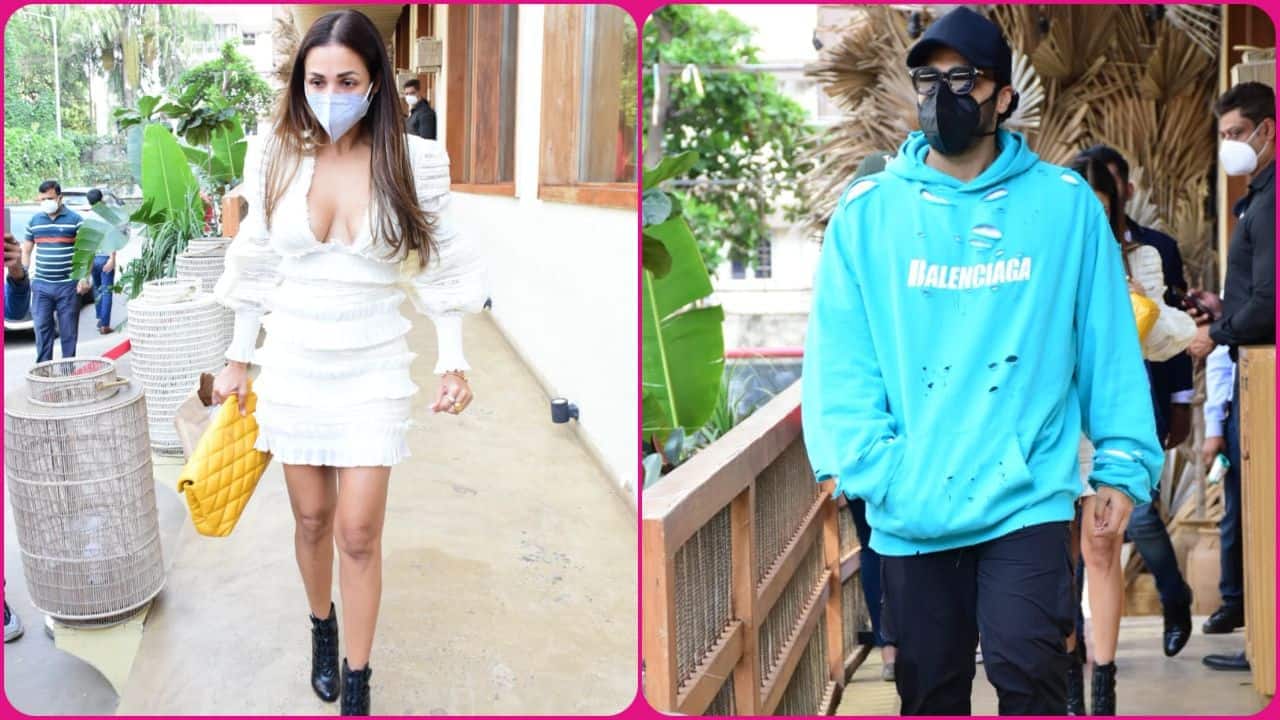 Malaika Arora and Arjun Kapoor are one of the most loved celeb couples. They get a lot of love from fans. However, there are some fans who troll the couple every now and then. They were snapped by the paps they went on a lunch date today and were trolled by some netizens. Malaika was seen in a dress with a plunging neckline. “Dress your age,” a fan wrote. “Apne bete umar k bete k sath uska beta kya sochta hoga?” questioned another fan. “Budhiya aur arjun. mummy beta,” commented another fan. “Lingerie companies are worried. Unka bra sell nahi ho raha hain. Bcas ppl nowdays love going braless,” commented another fan. Have a look at the video below and read the comments section: Also Read – After rubbishing breakup rumours, Arjun Kapoor and Malaika Arora step out in style – view pics

Recently, there were rumours which said that the couple had decided to part ways after 4 years of being in a relationship. Putting an end to the rumours, Arjun posted a selfie with Malaika with the caption, “Ain’t no place for shady rumours. Stay safe. Stay blessed. Wish well for people. Love y’all.” They recently also took to their Instagram stories to share a note which read, “No but seriously. Normalize finding love in your 40s. Normalise discovering and chasing new dreams in your 30s. Normalise finding yourself and your purpose in your 50s. Life doesn’t end at 25. Let’s stop acting like it does.” Also Read – It’s AWKWARD! Pictures of Sushmita Sen, Rubina Dilaik, Janhvi Kapoor, Kartik Aaryan and others will start your Sunday on a funny note

In a recent interview with Masala.com, Arjun spoke about being trolled because of the age difference of 12 years between them. He stated that the media goes through the comments from people on social media and that Malaika and him don’t even look at 90% of the comments. He also said that trolling cannot be given so much importance, because ‘it’s all fake’. Also Read – Nia Sharma reveals how Malaika Arora and Katrina Kaif helped her nail the item song Phoonk Le [Exclusive]