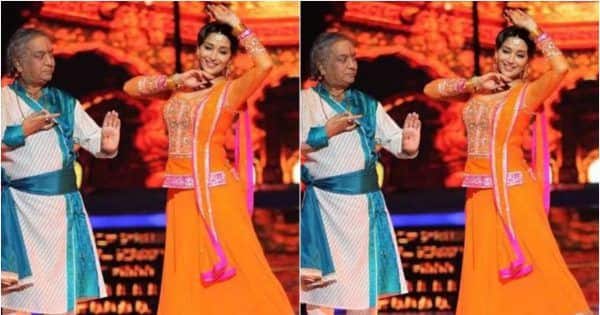 Legendary Kathak dancer Pandit Birju Maharaj passed away on Sunday night due to a heart attack. Reportedly, a few days ago, he was diagnosed with kidney failure and was undergoing dialysis. He was fondly called Maharaj ji, and apart from performing on stage, he had also choreographed a few Bollywood songs including Madhuri Dixit’s tracks Kaahe Chhed Mohe (Devdas) and Jagaave Saari Raina (Dedh Ishqiya). The actress took to Instagram to pay her tribute to her guru. In her post, she has written that he was her guru and her friend. Also Read – Bigg Boss Tamil OTT follows its Hindi version; Kamal Haasan to host – check out release date and platform it’ll stream on

Madhuri posted a picture with Maharaj ji and wrote, “He was a legend but had a child like innocence. He was my guru but also my friend. He taught me the intricacies of dance and Abhinay but never failed to make me laugh at his funny anecdotes. He has left behind grieving fans and students but also left a legacy we will all carry forward. Thank you Maharajji for everything you taught me in dance along with humility, elegance and grace. कोटी कोटी प्रणाम #PanditBirjuMaharaj #Guruji #RIP.” Also Read – Remembering Pandit Birju Maharaj: From Madhuri Dixit’s Kaahe Chhed to Deepika Padukone’s Mohe Rang Do Laal, songs choreographed by the legendary Kathak dancer

He wrote in Tamil, “Pandit Birju Maharaj, the unparalleled dancer, has passed away. For several years, I learned from him, from a distance, as Ekalavya did.. then I got to learn from him in person for the film Vishwaroopam. ‘Without you insight, I’m not who I am’.”

Many other celebs like Hema Malini, Anupam Kher, and others took to social media to mourn Pandit Birju Maharaj’s demise. Check out their posts below… 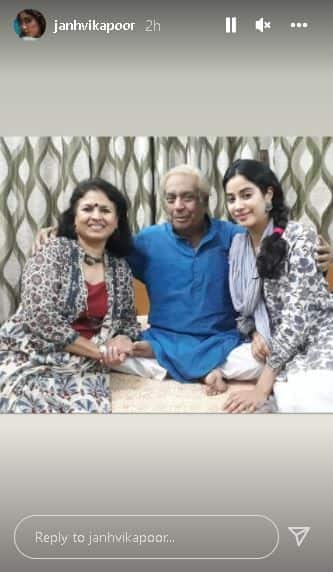