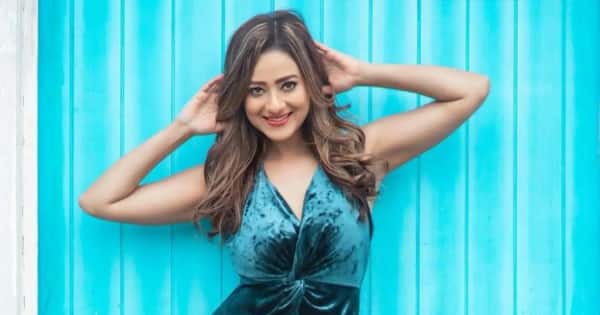 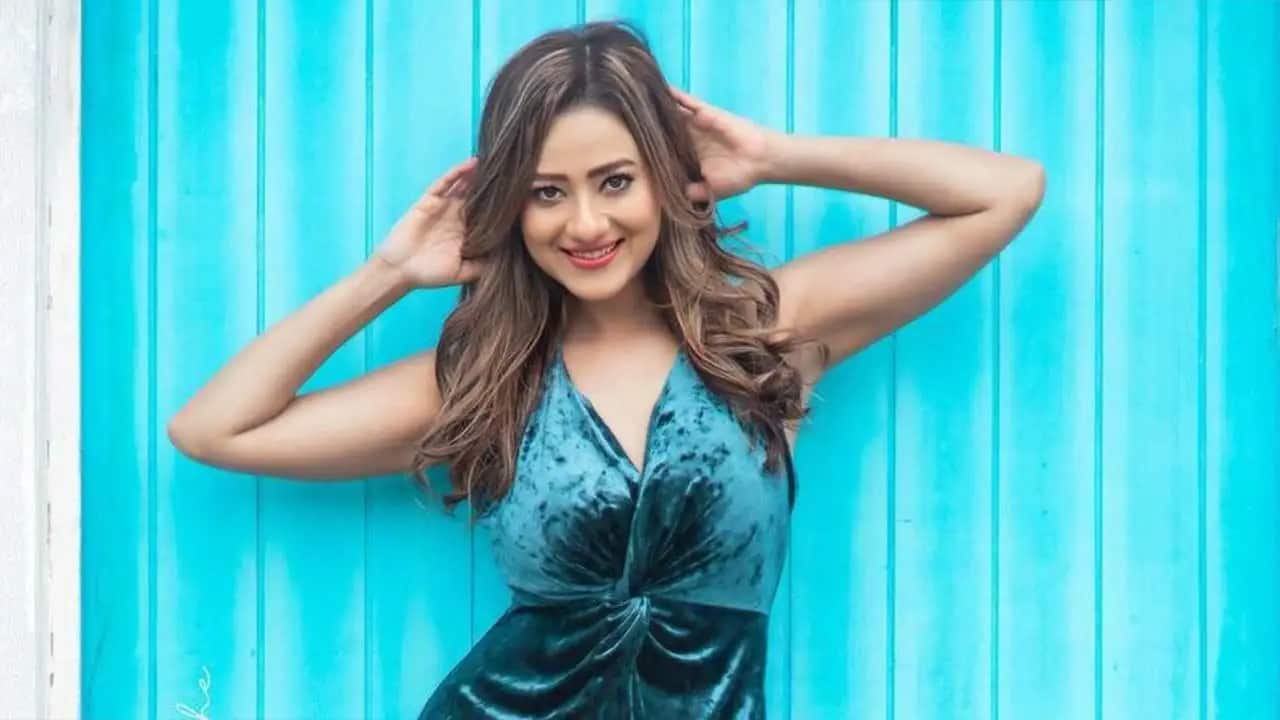 Anupamaa actress Madalsa Sharma is shown as having suddenly left the Shah House. As of now, Vanraj Shah (Sudhanshu Pandey) has his eyes on the business of Anuj Kapadia (Gaurav Khanna). We see that he gets very disturbed seeing the impact of marital violence on Malvika (Aneri Vajani). There is a growing friendship between Malvika and Vanraj Shah. This does not go unnoticed by Kavya. After hearing the news that Kavya (Madalsa Sharma) will vanish from the Shah house, people wondered if she had tested positive for COVID-19. As we know, the pandemic is spreading in India. Quite a few people from the TV industry have been affected. Also Read – Anupamaa Shocking Update: Is Madalsa Sharma aka Kavya COVID positive?

Madalsa Sharma told Theviraltime, “This is false. I am perfectly fine. Yes, I have left the Shah house. There is a huge twist coming up on the show. Fans can expect the unexpected.” It seems like Kavya will make a smashing return when Vanraj tries to upset Anuj Kapadia’s business. It seems she wants Vanraj to realise the importance of her presence in his life. She will be gone and won’t get in contact with Vanraj for a few days. On the other hand, Paritosh and Vanraj plan to cheat Malvika and take over the Kapadia empire. Also Read – Anupamaa 5 BIG twists: Anuj goes missing, Vanraj plans to take over the business and more

In the coming days, we will see how Anupamaa (Rupali Ganguly) protects Anuj and Malvika from the nefarious plans of Paritosh and Vanraj. It seems Kinjal will help her in this matter. The journey ahead is full of twists and turns for the viewers. Stay tuned for more updates! Also Read – Anupamaa Upcoming Twist: Vanraj to take over Anuj Kapadia’s business; Kavya instigates Shah family against Anu