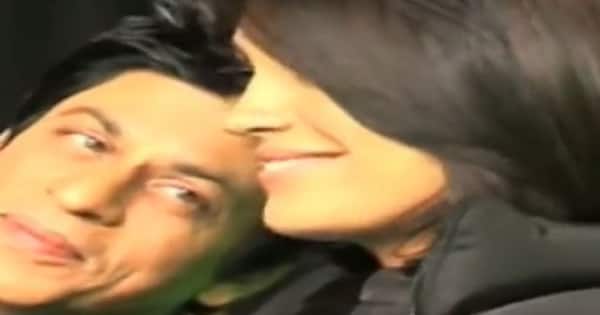 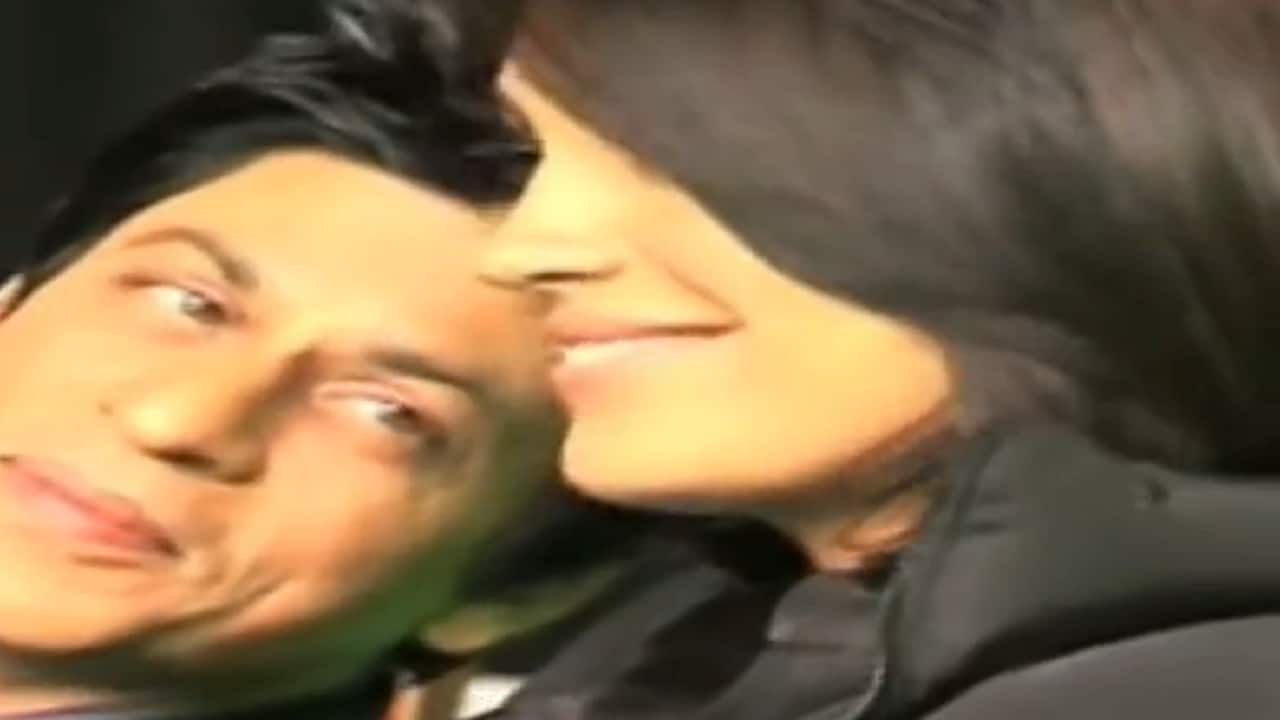 Oh boy! Is there anyone like Shah Rukh Khan? The answer is loud and clear, NO! To date, nobody has managed to charm the ladies like King Khan does. The superstar is right now trending number one on Twitter without any announcements or anything, his fans are celebrating him widely today. That’s the power of this man! His co-star Lara Dutta too couldn’t resist and join the bandwagon. The actress commented on an old video shared by SRK’s fans from their Don 2 days and mentioned how can one resist that charm. She took to Twitter and wrote, ” Damn!!! @iamsrk even I want to know what you were saying to me here!!! . How is a girl to resist that charm?! Also Read – From Tiger Shroff to Akshay Kumar: Bollywood actors got seriously injured on the sets of their films – view pics

Not only Lara Dutta but even the Miss Universe 2021 is also charmed by the man. In her interaction, she mentioned that how she is a huge admirer of the superstar. ” The actor who influenced me is Shah Rukh Khan. The way he has worked so hard. He has been so humble on screen and off the screen. He has done wonders in the whole world.” Also Read – Miss Universe Harnaaz Sandhu wants to make her Bollywood debut with THIS Superstar

It’s been four years now that Shah Rukh has taken a hiatus from work. But the actor will be back with a bang and his next release is Pathan. The spotted pictures of him have been going viral and fans cannot keep calm about how good the actor is looking. Recently he was spotted in the suburbs where he looked beefed up and extremely fit. Also Read – Caught on camera! From Shah Rukh Khan to Kangana Ranaut: 10 Bollywood celebs who were snapped flaunting their love bites and hickeys

Shah Rukh recently went though a rough phase when his elder son Aryan Khan was arrested in a Mumbai drug bust case. But Aryan is out now and he is a free man, he is not even bound to mark his weekly attendance at the NCB office as nothing solid evidence against him has been found yet. The entire Bollywood had come out in support of SRK during his tough time

Bollywood From bonding with Renee-Alisah to partying with Rajeev Sen; here’s how the couple’s relationship exemplified Modern Family Theviraltime
Bollywood Fashion designer Disha Patil amongst the young couturiers shares her tips for all the brides for their big day look Theviraltime
Advertisement