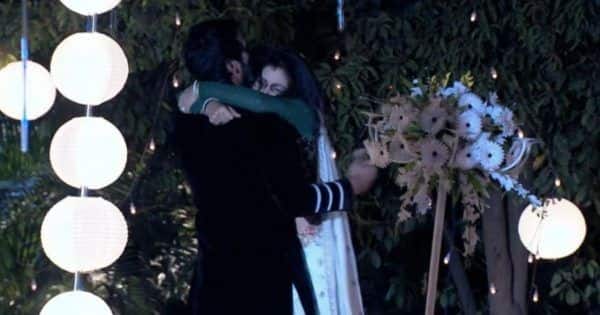 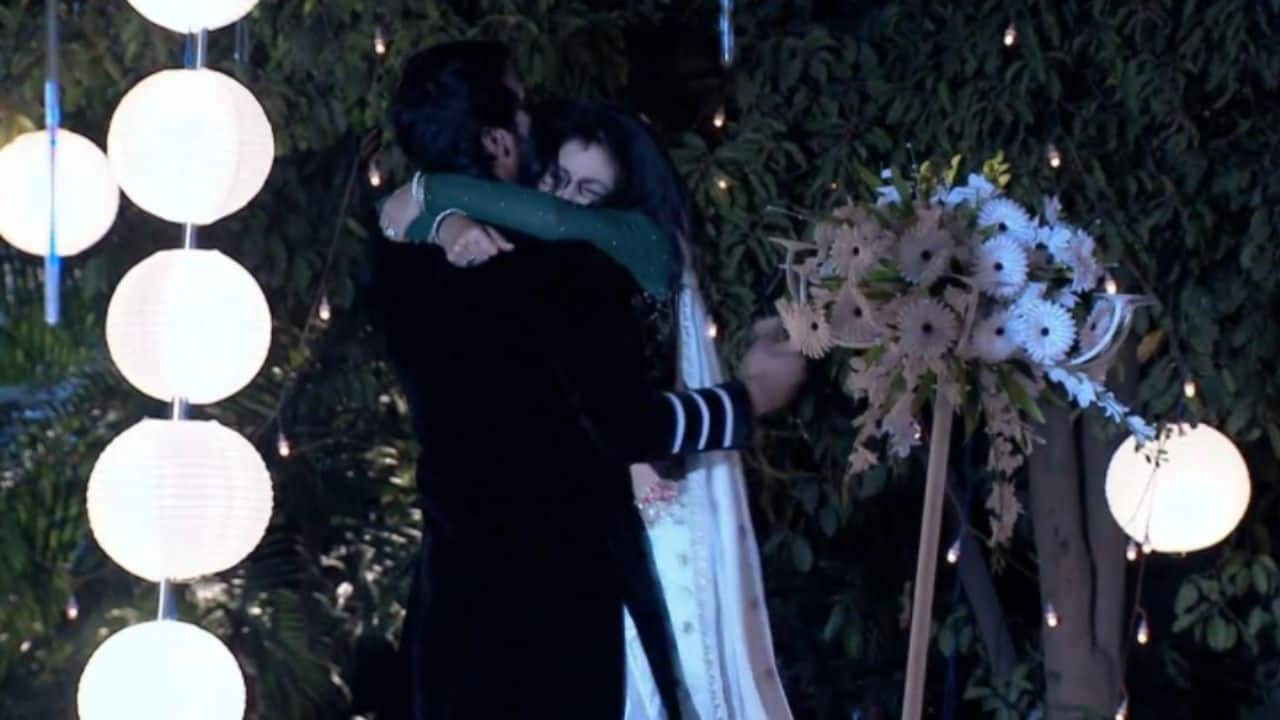 Well, daily soap is all about favourite jodi. This is the reality. Now, Kumkum Bhagya fans are missing the much loved duo of Shabir Ahluwalia (Abhishek Mehra) and Pragya (Sriti Jha). The two have been in comatose since a while on the show. As of now, the serial is just focused on Ranbir (Krishna Kaul) and Prachi (Mugdha Chaphekar). Fans have been wondering where are Shabir Ahluwalia and Sriti Jha. Some rumours suggest that the two want to exit the show as there is nothing left for Pragya and Abhishek. Kumkum Bhagya was supposed to shut shop but the serial got an extension. A channel source said that Sriti Jha and Shabir Ahluwalia are still very much a part of the show. Fans are sorely missing the duo. Take a look at the tweets… Also Read – Naina Singh accuses Kumkum Bhagya producers of playing dirty — Here are 7 EXPLOSIVE revelations

Expected a grand celebration of 2k episodes with #TiSha.
A happy ending of #AbhiGya.
One picture of #MouniRoy and #SritiJha together from mouni’s wedding.
Picture of Mouni’s wedding in proper Bengali rituals( with ditto traditional Bengali look)
Expections always hurts ??

For me #abhigya story was already ended in #KumKumBhagya with this happy ending.?

I had watched only Tisha’s together scenes for last 3 yrs.

Now that also come to end.?

But I am really happy for #Tisha.
Now they are free from bakwas channel, production and story. pic.twitter.com/kDt0iySE3E

#Pranbir and the actors who perform them are directly behind it. I do not believe that the creators are so unprofessional that they would just be entrusted with these roles! I call on all #abhigya #TiSha fans to boycott KKB and stop criminals from profiting from #TiSha works!

Kumkum Bhagya is known for the pair of Abhi and Pragya. Fans were very upset when Sriti Jha was shown as the mom of a grown-up actress like Mugdha Chaphekar. They pointed out that Sriti Jha looked more youthful than her. However, there is no decision on #AbhiGya taken as yet. We guess we have to wait for a final decision! Also Read – Tarak Mehta Ka Ooltah Chashmah beats Anupamaa, Kumkum Bhagya and more in the Top 10 most liked Hindi TV shows 2021 list by Ormax