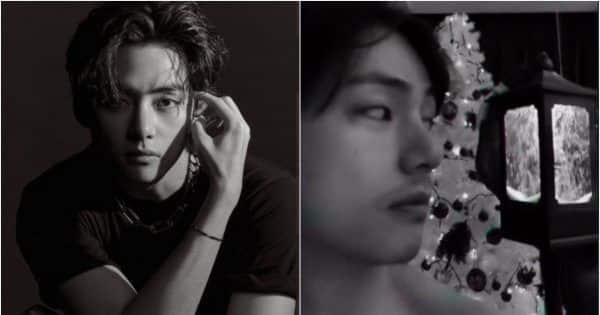 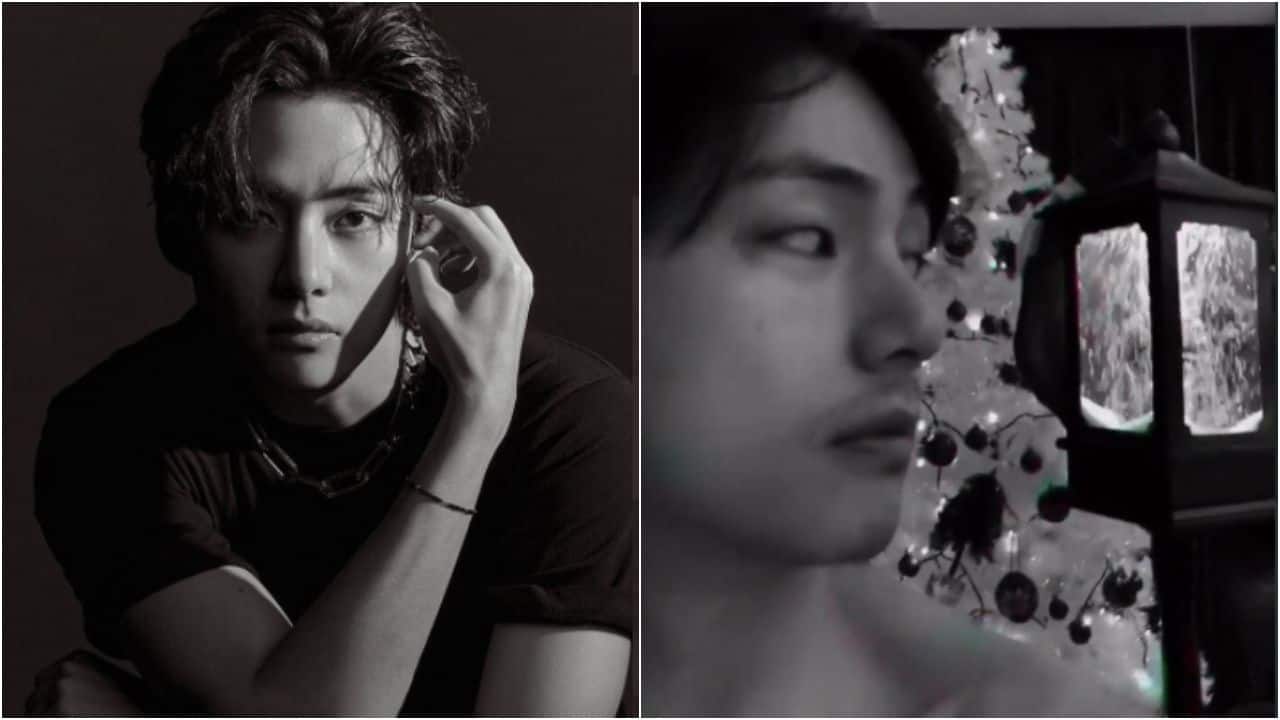 BTS V aka Kim Taehyung is adored for his rich baritone and breathtaking visuals. The Christmas Tree has completed 30 million followers on Instagram. This is just in a month of opening his official account. Kim Taehyung aka V is one of the more active members on Instagram from BTS. He already holds two Instagram records. He is the fastest to complete a million followers and ten million followers. Well, the BTS Army is huge and everyone is following every member on their Instagram platforms. Kim Taehyung’s fans are now trending History Maker V celebrating this feat. In this short time, V has given some great moments on Instagram. Also Read – BTS: Jin REVEALS he calls himself ‘worldwide handsome’ as ‘a joke’; here’s WHY!

The singer has posted some great Insta stories. The sight of BTS V driving a Mustang in Hawaii singing his self composed song Travel With Me left ARMY weak in the knees. If this was not enough, in the middle of the winter in Korea, he posted a small Insta story where he was shirtless. He gave fans a glimpse of his gorgeous home with a X’Mas Tree and Narnia lamp. Fans went crazy seeing that short video. Let us not forget that his first Insta story was also a tease. Kim Taehyung’s Insta game is surely superior as compared to some of his band mates. Also Read – BTS: Kim Taehyung’s mixtape, Jungkook’s solo song, RM’s shirtless pic — Take a look at ARMY’s 2022 wish-list from the K-Pop kings

BTS’ Baby Bear, Kim Taehyung is the only K-Pop idol to have a birthday ad on the Burj Khalifa for two consecutive years. It is one of the most premium places in the world. His fans left no stone unturned to make the occasion a memorable one. BTS V himself visited one of his birthday projects in Seoul and posted a story. He knows that ARMY loves him, and this gesture was indeed a special one. BTS is now on a break. They will resume work in the middle of January 2022. Also Read – BTS’ V and Jimin get all goofy in pajamas; ARMY goes ROFL over VMIN’s cuteness – read tweets