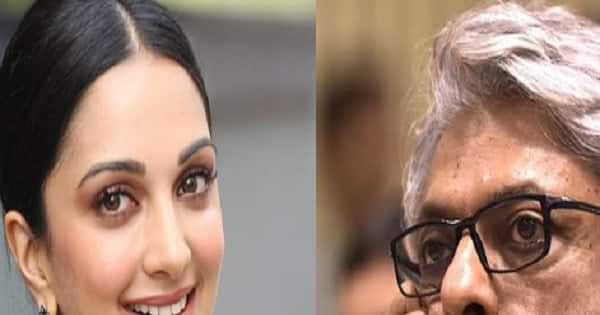 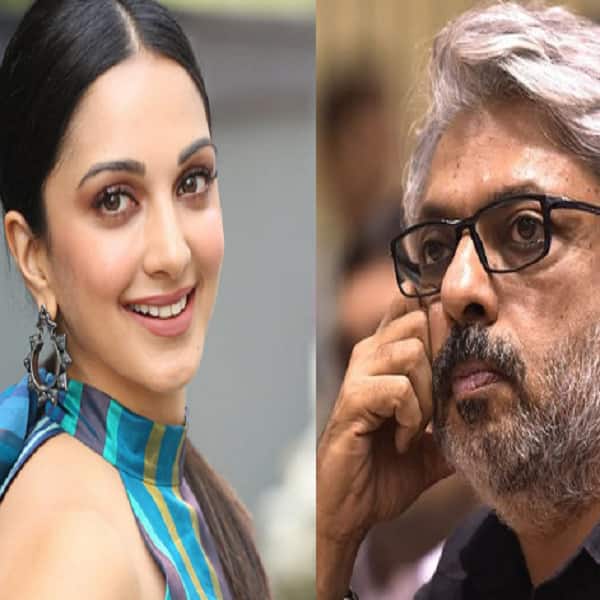 Now, who doesn’t want to be a Sanjay Leela Bhansali heroine? Almost everyone, right? Now Shershaah actress Kiara Advani has expressed her desire to work with SLB. Yes! The actress revealed that Bhansali is on her wishlist and she wants to become his heroine before the year ends. Are you reading this Mr Bhansali? Reportedly, Kiara Advani hopes to end her 2022 by signing a Sanjay Leela Bhansali film. In an interaction with Filmfare magazine, she revealed three things she wants to do before this year ends and a Bhansali film is on the list. Also Read – Alia Bhatt to make her Hollywood debut in Netflix’s Heart Of Stone; here’s what you need to know

The three things that she wants to do are to sign a Bhansali film, travel more, and keep shooting films. Kiara is right now enjoying the success of Shershaah. The girl has proved her mettle as an actor with every film and surely she wants to scale every time and no wonder Sanjay Leela Bhansali is a perfect choice. Kiara had even won the Dadasaheb Phalke award for Shershaah and she was overwhelmed with this felicitation. She wrote,”My heart is filled with gratitude and to be honest, this film is everyone’s film. We all know the story, and now wherever I go, everyone feels that they know Captain Vikram Batra and Dimple, through us, people have felt that they belong to those two people. To get such a prestigious award for such a special film, I am feeling happy with a lot of gratitude.” Also Read – Gangubai Kathiawadi, The Batman enjoy excellent weekends at the box office; Valimai decent; Jhund the only casualty

She further added, “It is always special, encouraging, and motivating when you get an award, I am being honoured and appreciated, I am feeling blessed that this is my second Dadasaheb Phalke Award, I won one for Guilty, and now for Shershaah, it is indeed very motivating and I hope in coming years, I can share my love through my work with you, and get back love, which I so look forward to.” Also Read – Alia Bhatt to play Mahesh Babu’s leading lady in SS Rajamouli’s film; here’s what we know

Along with her professional life, Kiara’s personal life is spoken lot about. Her dating rumours with Sidharth Malhotra often grab a lot of attention. Reportedly the couple is very much in love, however, they do not want to speak about it in public yet!