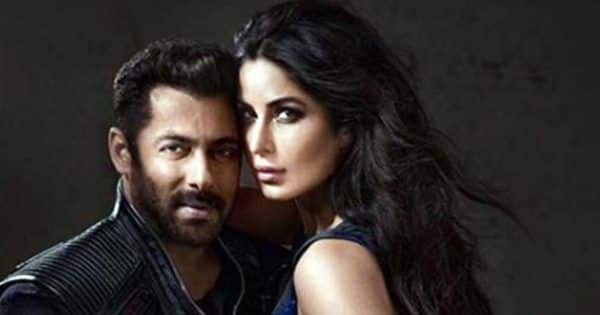 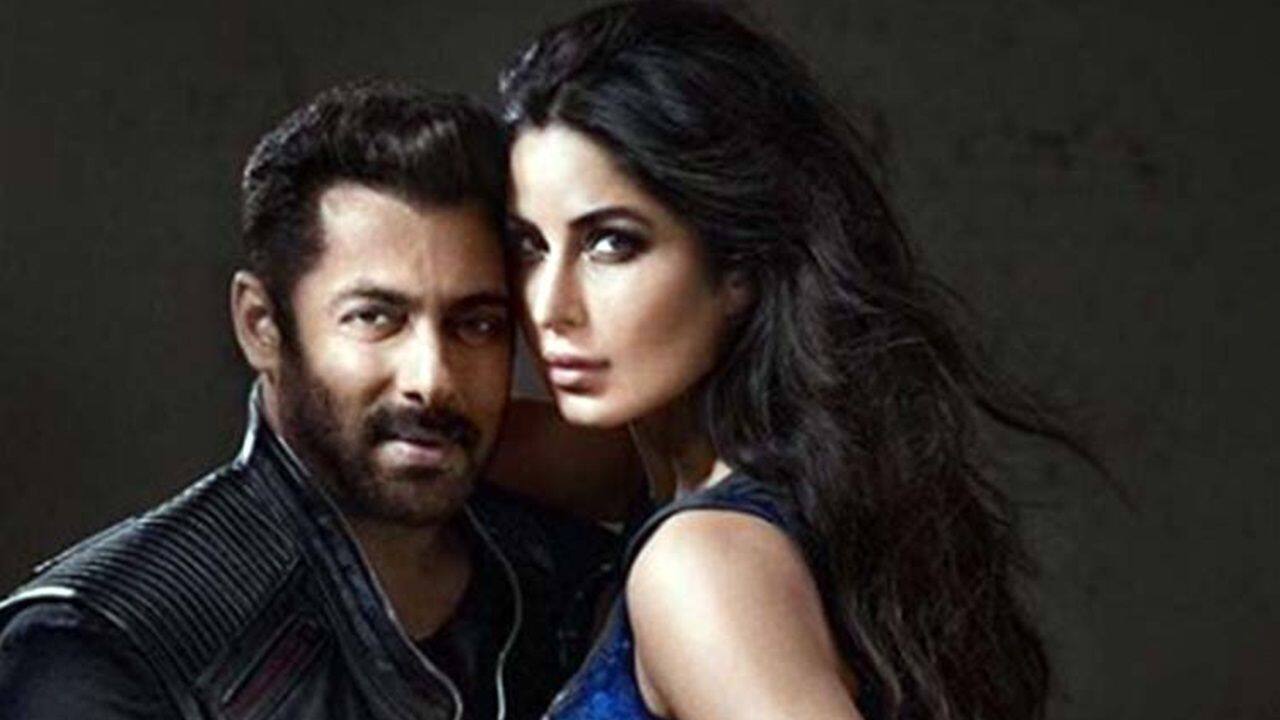 Katrina Kaif recently returned to Mumbai on December 14 after tying the knot with Vicky Kaushal in the much-hyped intimate wedding on December 9. While Vicky has already resumed shoot for his upcoming projects, Katrina will also join Salman Khan in Delhi for the last schedule of their upcoming actioner Tiger 3. Also Read – Kajol, Salman Khan, Karan Johar and other Bollywood celebs who have rented their properties at exorbitant prices – view pics

A source was quoted as saying by Pinkvilla that Salman and Katrina will be shooting at real locations in the capital and preparations are already underway to ensure a smooth schedule. It will be a 15-day schedule which will mark the film wrap for the duo. And since the two will be shooting for crucial scenes at real locations, a high-level security will be in place to avoid any leaks from the set as a huge crowd is expected to gather. Salman and Katrina have been taking care of their overall physiques to look best for their respective parts. Also Read – Vicky Kaushal returns to shoot post wedding; fans curious about Katrina Kaif’s whereabouts ask, ‘Bhabhi kidhar hai?’

Meanwhile, Salman and Katrina will be seen performing some visually extravagant action stunts in places such as Upper Austria, Salzkammergut, Dachstein Salzkammergut and finally in Vienna. A source from Austria said, “Tiger 3 will present Austria like never before and Yash Raj Films is ensuring that they present the country in the most spectacular way possible. Salman and Katrina will shoot in some never seen before locales in the country. They are currently shooting in the areas like Upper Austria, Salzkammergut, Dachstein Salzkammergut where they are filming some intense action sequences for the film.” Also Read – Trending Entertainment News Today: Shah Rukh Khan chalks out future plan for Aryan Khan; Vicky Kaushal’s appreciation post for Katrina Kaif and more

The two stars were earlier shooting in Turkey. Salman and Katrina even got a chance to meet the Minister of Culture and Tourism of Turkey Mehmet Nuri Ersoy. The third instalment in the ‘Tiger’ franchise, which is directed by Maneesh Sharma, was put on hold due to the global outbreak of Covid-19. The first instalment ‘Ek Tha Tiger’ directed by Kabir Khan released in 2012. The second ‘Tiger Zinda Hai’ released in 2017 and was directed by Ali Abbas Zafar.