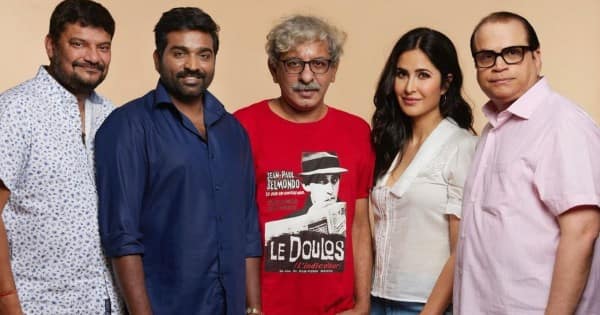 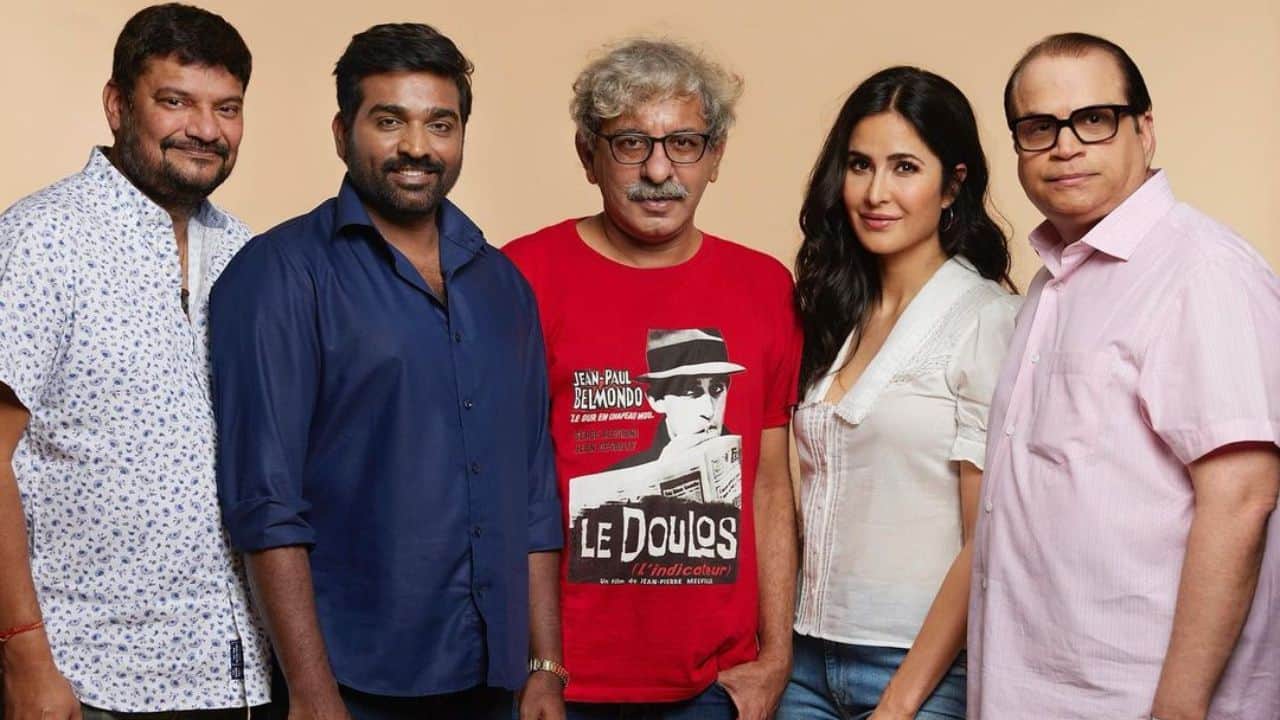 Bollywood actress Katrina Kaif has resumed work after her grand wedding with actor Vicky Kaushal. The actress is back on the set of the film Merry Christmas directed by Sriram Raghavan. Katrina will be seen opposite Vijay Sethupathi for the first time. Tips Industries announces their new project Merry Christmas in association with Matchbox Pictures Pvt. Ltd. The film is all set to release on 23rd December 2022. Katrina took to her Instagram and shared the post about her new beginnings. She captioned the post as, ‘New Beginnings ?. Also Read – Pathan meets Tiger 3: Shah Rukh Khan and Salman Khan begin shooting for a never-seen-before action sequence

I’ve always wanted to work with Sriram Sir, He is a master when it comes to narratives that showcase thrillers and it’s an honor to be directed by him. . Super excited to be teaming up with @actorvijaysethupathi for this one produced by @rameshtaurani & @sanjayroutraymatchbox Also Read – Caught on camera! From Shah Rukh Khan to Kangana Ranaut: 10 Bollywood celebs who were snapped flaunting their love bites and hickeys

Finally, the movie has gone on floors on December 22 and the first schedule will be extensively shot in Mumbai. On the occasion of Christmas, the makers of the film have announced the film. Initially, the movie was supposed to go on floors on April 15 this year, but due to COVID-19, the shoot was delayed as Katrina tested positive for the virus.

Talking about Merry Christmas, the film is produced by Ramesh Taurani under his Banner Tips. Merry Christmas film will clash with Tiger Shroff and Kriti Sanon’s Ganapath as it will also release on December 23, 2022. Ganpath is a action thriller that will leave viewers gasping for breathe after watching exceptional action sequences performed by Tiger in the film.