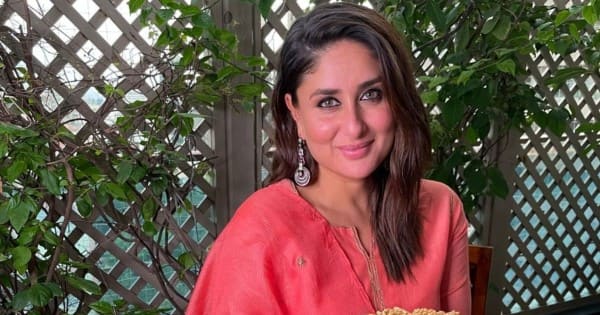 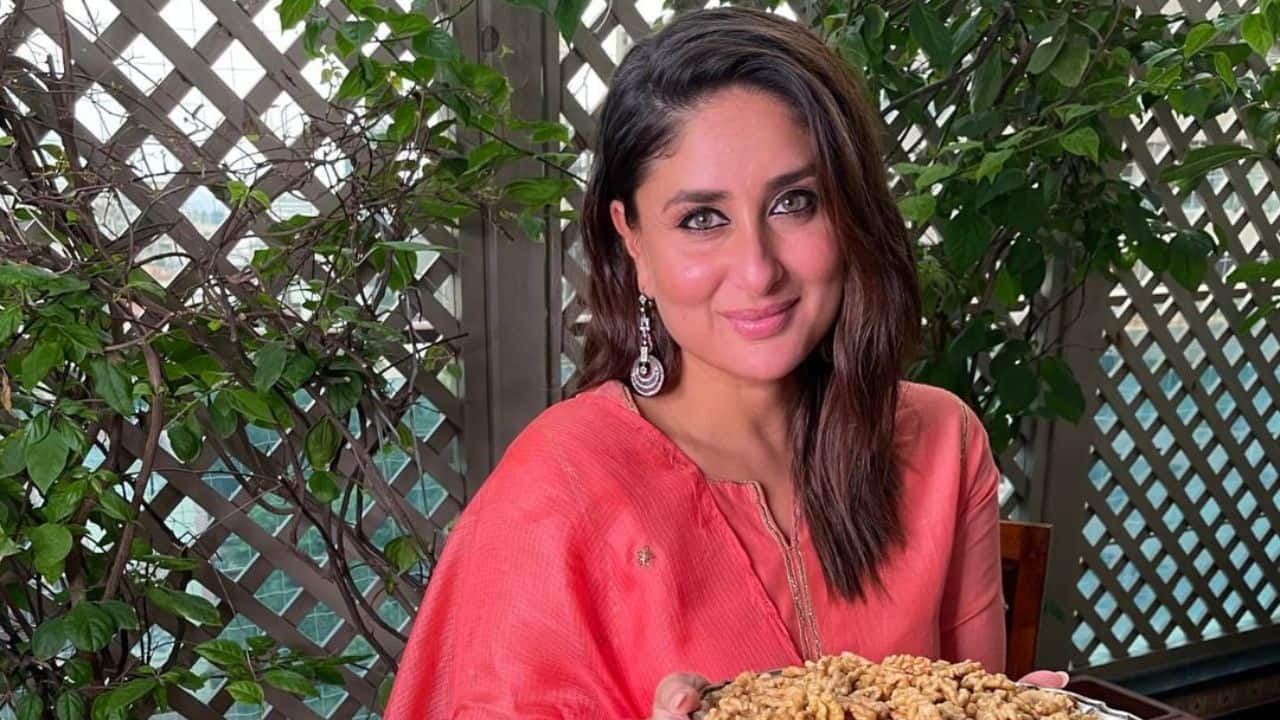 Kareena Kapoor Khan is one actress who has been pretty open about her personal life on Instagram. She regularly shares updates from her life with her fans. The Jab We Met revealed the best part of 2021 in a latest post on social media. Kareena, who is married to actor Saif Ali Khan, posted a picture of her younger son Jeh on Instagram on Friday. The picture does not clearly show the toddler’s face but one can be seen laughing. “His two teeth, the best part of 2021 #31est December #Mera Beta# Blessed New year all,” she wrote. Have a look at her post below: Also Read – Shah Rukh Khan, Kangana Ranaut, Priyanka Chopra Jonas and more: Resolutions Bollywood stars should make in New Year 2022

The actress recently wished her elder son Taimur Ali Khan on his 5th birthday. She took to her Instagram to share a throwback video of her son, when he just started to walk on his wobbly feet. Kareena captioned the video, “Your first steps your first fall… I recorded it with so much pride. This isn’t your first or last fall, my son, but I do know one thing for sure… you will always pick yourself up, take bigger strides, and march along head held high… ’cause you are my tiger… Happy Birthday my heartbeat… My Tim Tim no one like you mera beta #HappyBirthdayTimTim #MeraBeta #MyTiger (sic).” Also Read – Year Ender 2021: Aryan Khan’s arrest, end of SidNaaz, Kangana Ranaut’s Twitter ban and more shocking events that kept celebs in the news

Saif and Kareena, who are fondly called Saifeena by their fans, had tied the knot in December 2012. Jeh was born on February 21. On the work front, Kareena will be seen sharing screen space with superstar Aamir Khan in the upcoming film Laal Singh Chaddha. Also Read – Box office Baahubali of 2022: RRR, Laal Singh Chaddha, Adipurush and other BIGGIES that are expected to take box office by storm next year

Bollywood Rashmika Mandanna posts profound note after completing five years in films; says, ‘Always keep fighting for what you want’ Theviraltime
Bollywood Kangana Ranaut gets trolled for not wearing mask at the airport; netizens says ‘she has clearance for no mask too’ – watch video Theviraltime
Advertisement