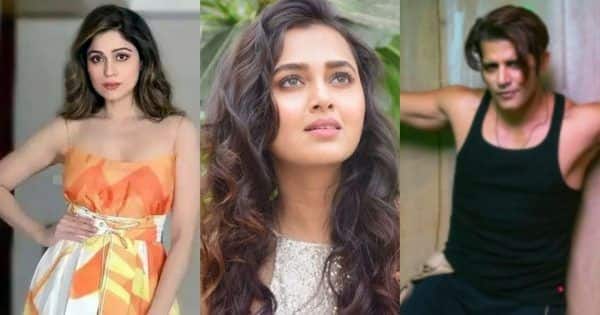 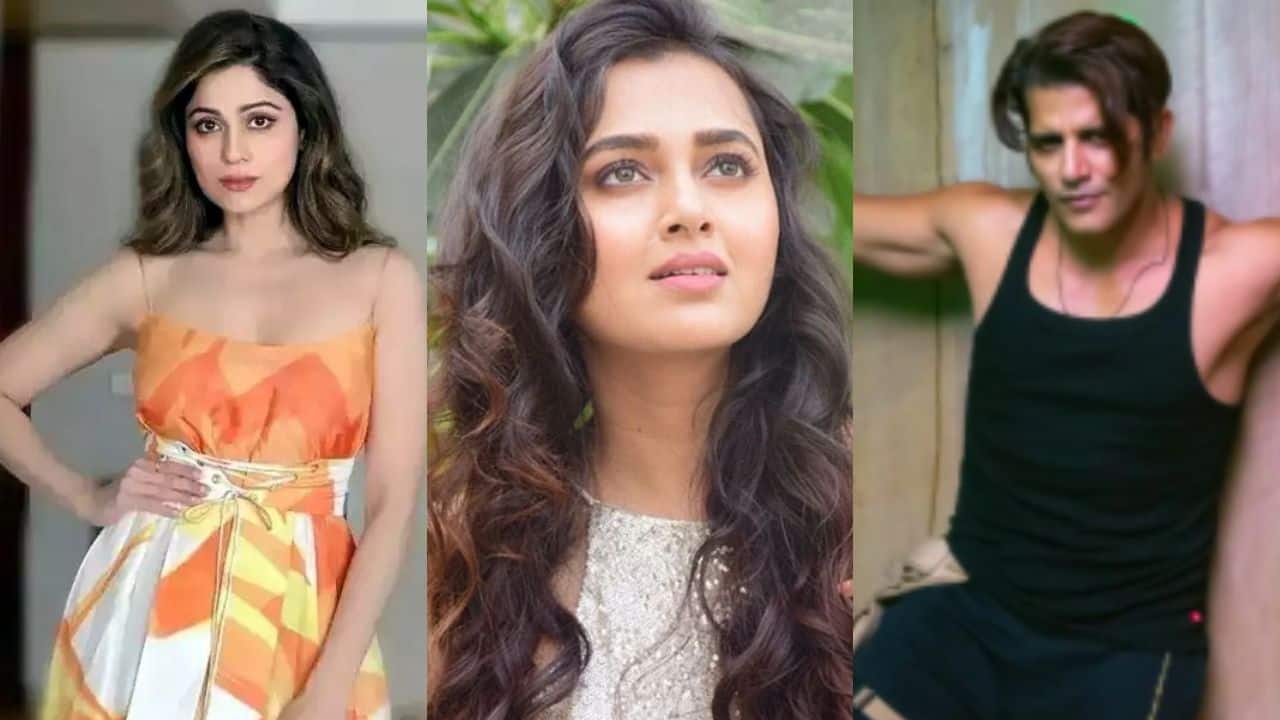 Bigg Boss 15 has seen a fight between Tejasswi Prakash and Shamita Shetty that is being talked about a lot on social media. The two ladies got into a nasty argument. As we know, audience came inside the house. Karan Kundrra was a customer while the ladies had to give him a massage. Tejasswi Prakash did not like how Shamita Shetty climbed on top of Karan Kundrra. She called her aunty and said, ‘yeh phir se chadh gayee’. Shamita Shetty was left fuming. She told Karan Kundrra that he had no spine and defended his girlfriend even when she was in the wrong. Also Read – Exclusive: Bigg Boss 15 fame Rajiv Adatia answers Google’s most asked questions, watch now

I did pull her for what she said, but I respect the fact that she apologized and sadly no one spoke about she apologizing to @ShamitaShetty
It takes courage to admit your mistake… everyone in this world is not “doodh ka dhulla.”
Way to go @itsmetejasswi #BiggBoss15 https://t.co/9KS6MOfCu2