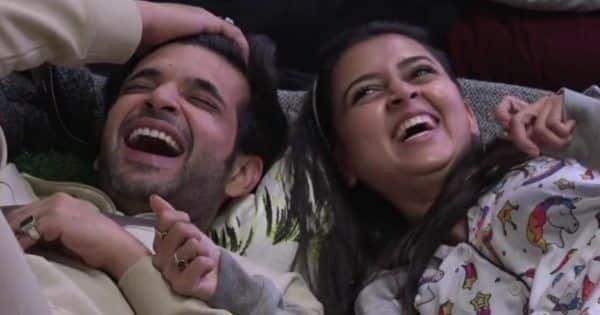 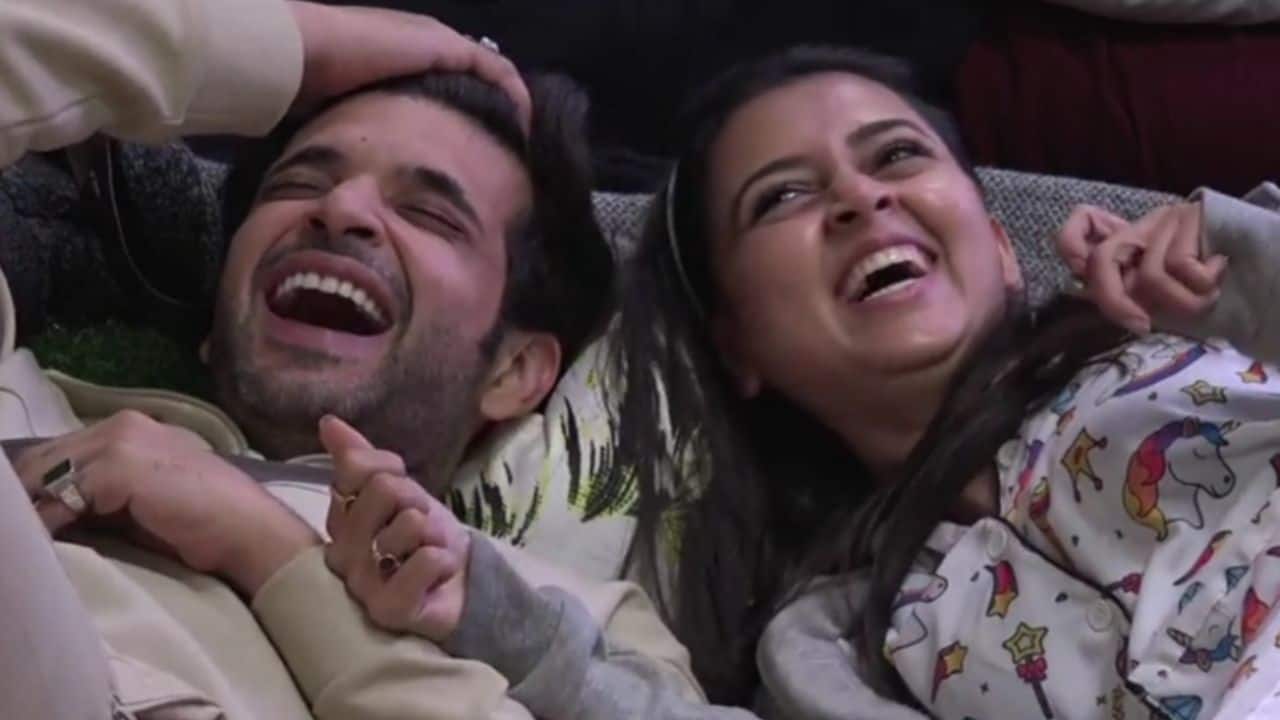 Fans of #TejRan are watching Bigg Boss 15 with keen interest. The much loved couple is going through their worst phase. Things have gone from bad to worse after Tejasswi Prakash tells him that he never loved in the first place. He also said that all her affection was for the cameras. The quarrel happened in front of Devoleena Bhattacharjee and Rakhi Sawant. Karan Kundrra was also called a Bhagoda by Teja. As we know, outside Karan Kundrra’s sister Meenu and Tejasswi Prakash’s Pratik have exchanged some words. The couple have been the only spark of a dull season. The TRPs of the show are terrible and it looks like there will be no glory for the winner. Also Read – Bigg Boss 15, Day 82, Live Updates: Devoleena Bhattacharjee schools Abhijeet Bichukale

After the night, Karan Kundrra asked Tejasswi Prakash at night if she hated him. He said he did iron her clothes for the rest of the weeks but he could not see her upset. We saw a moment when he pulled her close to him. Now, fans of Bigg Boss are not impressed with this. Take a look at some of the reactions here…. Also Read – Fraud Bigg Boss: Endemol clarifies after news emerges of Jammu holding a localised version of the show — read deets

And Teja has dramatic face when she cries cz of which ppl find it fake! ?
And she looks pretty when she cries which is not the case with everyone! #BiggBoss15

Now she’s saying it that ” some who’s in love with you ” cas she wanna portray Karan negative, who is not giving her bhaw at all but still she’s in love with him , she is Bechari . She is alone .

A Kudos to all those nibbas who thinks this is real mtlb bhai kis chuki ka aata khaya hai tum logo ne ???

The X’Mas party should bring some respite to fans of TejRan. As of now, things look rather bad. In the upcoming promo, we will see another bad tiff between the two! Also Read – Bigg Boss 15: After ugly fight with Karan Kundrra, Tejasswi Prakash finds support from THIS contestant