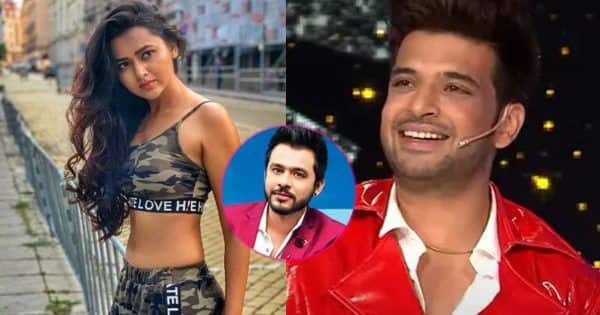 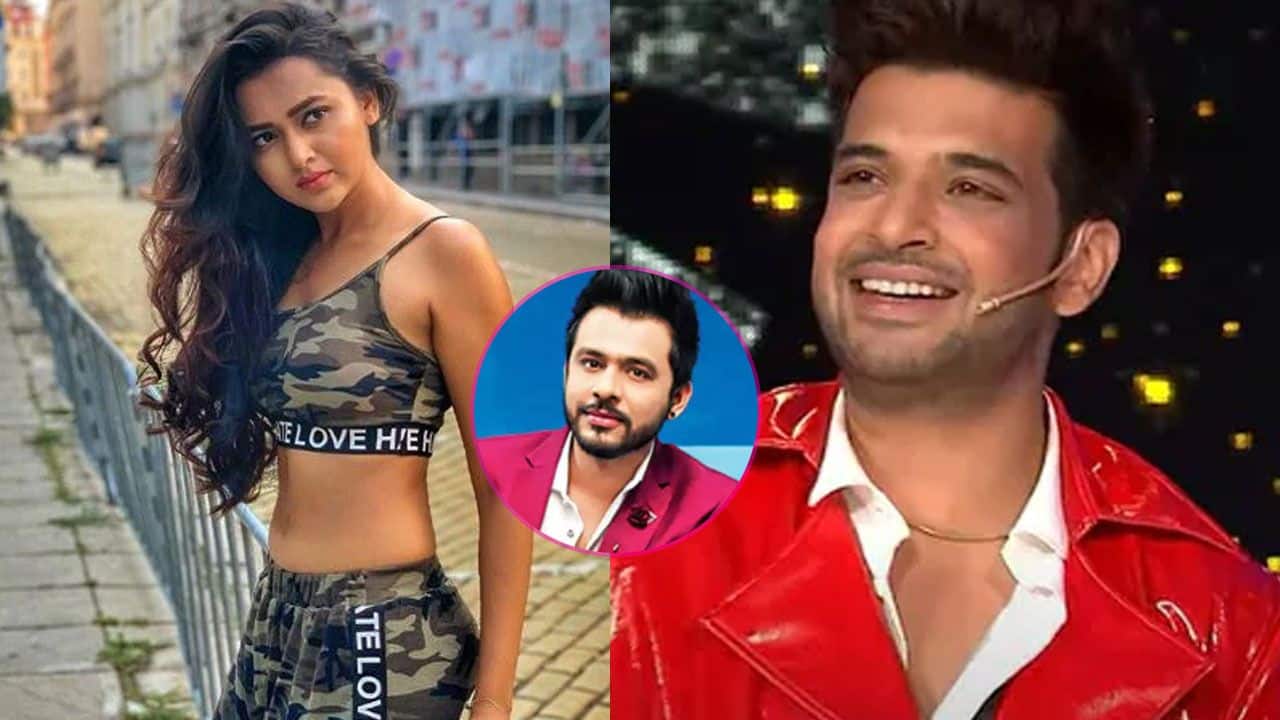 Bigg Boss 15’s IT couple Karan Kundrra and Tejasswi Prakash are painting the town red. Since the past two seasons, one name has been synonymous with every hit Bigg Boss couple. It is Tony Kakkar. We saw the super successful Shona Shona with Sidharth Shukla – Shehnaaz Gill, Kurta Pyjama with Shehnaaz Gill. Both the songs were hits. Last year, Tony Kakkar and his sister Neha Kakkar made songs with both Jasmin Bhasin – Aly Goni and Rubina Dilaik – Abhinav Shukla. The second song featuring #AbhiNav was sung by Neha Kakkar. Sadly, the Rubina Dilaik – Abhinav Shukla one did not impress their fans or a neutral audience. Also Read – Shilpa Shetty comes to sister Shamita Shetty’s defence; SLAMS Bigg Boss 15 winner Tejasswi Prakash for calling her ’aunty’

We saw a few tweets on social media where fans of Tejasswi Prakash and Karan Kundrra are discussing the idea of TejRan featuring in a Tony Kakkar music video. They almost see it coming. But some of the tweets are quite funny. As we know, Tony Kakkar has been trolled for his lyrics in the near past. Just check out some of the tweets here… Also Read – Bigg Boss 15: Which of these new jodis do you think will stick around for the long haul? VOTE NOW

Even though Tony kakkar songs are crap but they does get the max engagement so I don’t see anything wrong even if Tejran do music video with them ,also you can request blive music company because they make very beautiful music video with good songs with hit jodies #TejRan

Karan and teja do whatever project you want but please spare us the horror of watching you guys in a cringe tony kakkar song . Pleaseeee #TejRan

Well, this is quite surprising. Of late, fans are keen to see their fave TV stars in music videos. But we guess people are not in favour of some of the lyrics dished out by Tony Kakkar. The couple Karan Kundrra and Tejasswi Prakash are the toast of the town right now. Also Read – Bigg Boss 15’s Rajiv Adatia meets his ‘bestest’ friends Umar Riaz and Rashami Desai; #UMRASH fans say ‘Haye mar jawa’