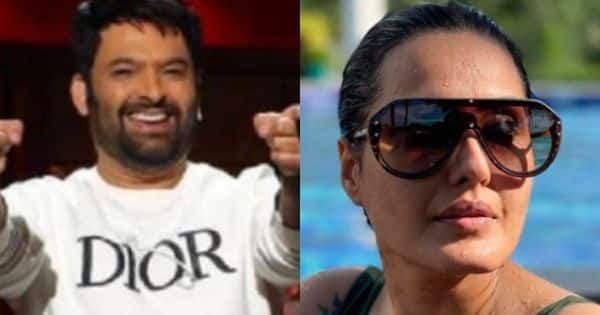 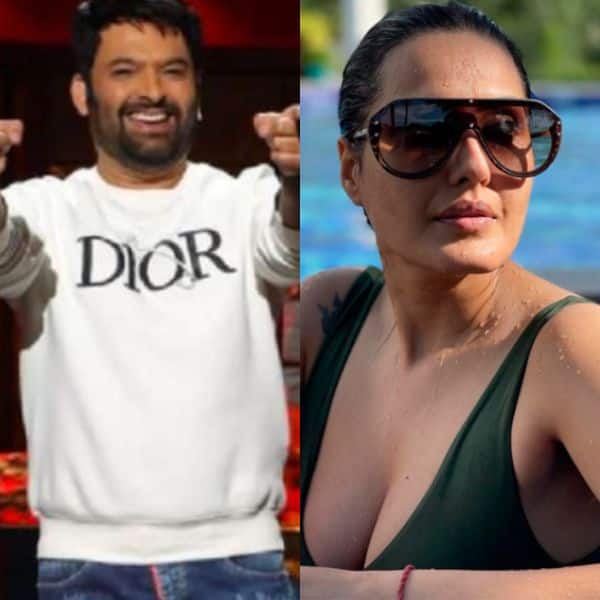 Anupam Kher has finally spoken about The Kapil Sharma Show and The Kashmir Files. He said he felt the movie was too serious to be promoted on The Kapil Sharma Show. Theviraltime exclusively reported that Shamita Shetty’s mom, Sunanda, is trying hard to make sure that Raqesh Bapat and the actress overcome the hurdles in their relationship. Kamya Panjabi has shared an old video of Pratyusha Banerjee and her. Her friends left a number of comments on it. Here is a lowdown of the TV news… Also Read – The Kashmir Files: Ayatollah Khomeini controversy, not showing the film first to politicians and more – 7 hard-hitting statements by Vivek Agnihotri and cast at the press con

Read More: This member from Shamita Shetty’s family is playing cupid in her and Raqesh Bapat’s life [EXCLUSIVE]

Shehnaaz Gill trends on Twitter
Shehnaaz Gill and her photoshoots with Dabboo Ratnani are always a hit. They have come together for a new photoshoot. He shared a BTS video with her. Fans began trending her on social media.

Naagin 6 actor Simba Nagpal reunites with Nishant Bhat
The two friends from Bigg Boss 15 met for the first time after the show got over. Simba Nagpal had dived deep into work with Naagin 6. Take a look at the cute pic…

So, these were the main TV news of the day!