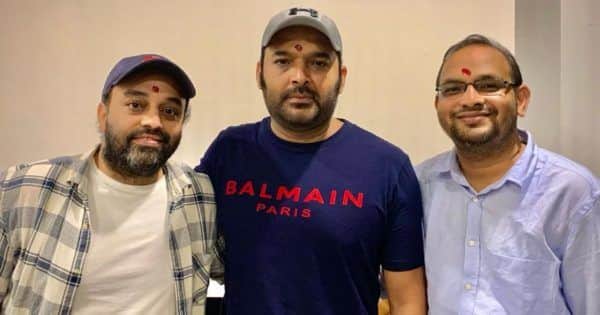 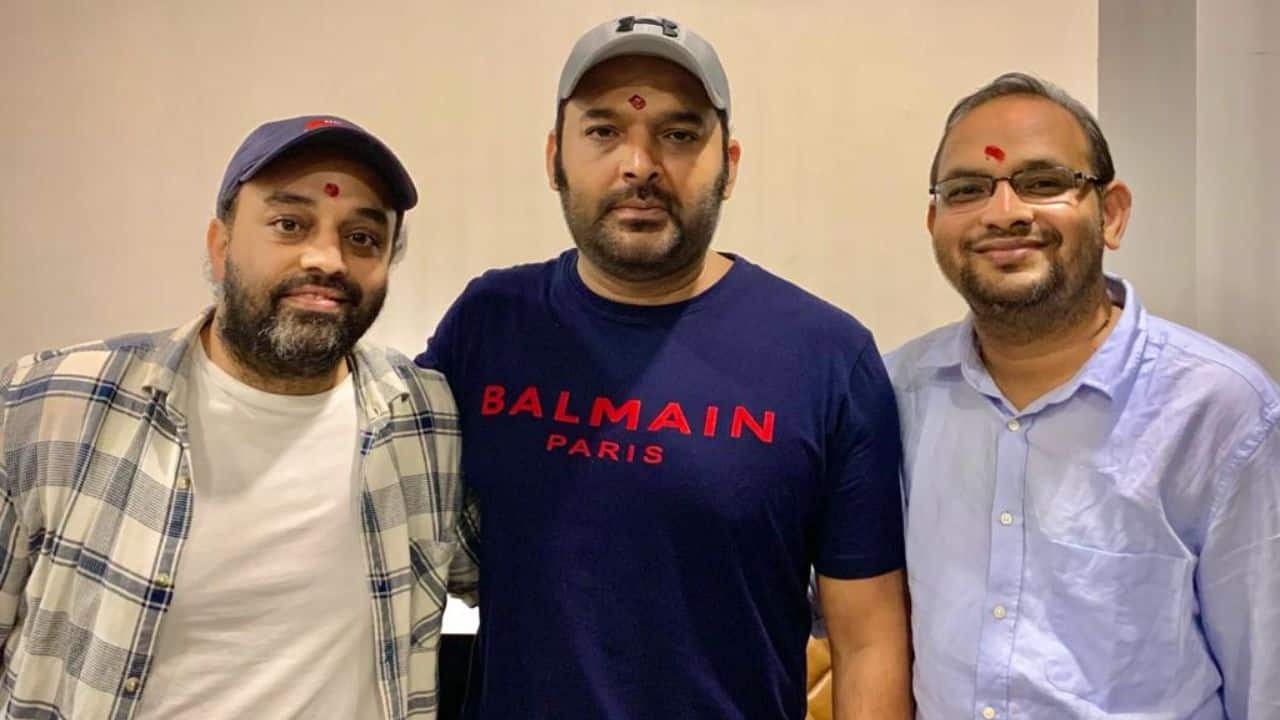 Kapil Sharma fans across the world, it’s time to rejoice as producer Mahaveer Jain has announced a delightful film on the comedy king. What it is? Well, we finally have a Kapil Sharma biopic in the works and it has a title, too. The life story of the ace standup comedian and supremely talented talk show host will be christened Funkaar. What’s more a Director has also been roped in and a better choice couldn’t have been bargained for. Mahaveer Jain has got the helmer of the Fukrey franchise, Mrighdeep Singh Lamba, on board for Funkaar, and given what he has hitherto done with the two Fukrey movies, we can’t think of a better candidate to helm the funnyman’s biopic. Also Read – Trending Entertainment News Today: Sooryavanshi re-releases in theatres, Kapil Sharma biopic and more

Kapil Sharma biopic, Funkaar, will be presented by Subaskaran under his Lyca Productions banner. Lyca Productions and producer Mahaveer Jain have also collaborated with Akshay Kumar for Ram Setu, with Sanjay Leela Bhansali for Mann Bairagi, with Anand L. Rai for Janhvi Kapoor starrer Good Luck Jerry, a biopic on Vishwanathan Anand, an adaptation of a Tamil blockbuster also produced by Lyca Productions, and many more. Lyca has also produced one of India’s most expensive movies ever, the Rajinikanth and Akshay Kumar starrer, 2.0. Also Read – Pushpa, Akhanda, Vakeel Saab, Jathi Ratnalu – check out the ten HIGHEST GROSSING Telugu movies of 2021 at the box office

Expressing his joy over helming the biopic, Director Mrighdeep Singh Lamba, who is currently busy with Fukrey 3, said, “Looking forward to bring to the audience, the story of India’s most beloved Funkaar, Kapil Sharma.” Mahaveer Jain added, “Billions of people get their daily dose of dopamine, courtesy Kapil Sharma. We all need love, life and laughter. We are proud to present comedy super star Kapil Sharma’s untold story on big screen, in a big way.” Also Read – Akshay Kumar REFUTES rumours of travelling to Lucknow; says, ‘Absolutely untrue’

We wonder if Kapil Sharma will play himself in his biopic, or will it another actor will be roped in for the role.