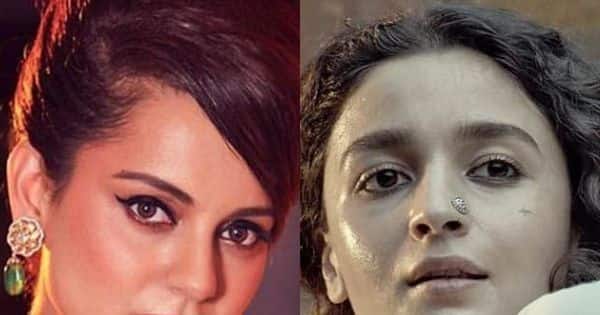 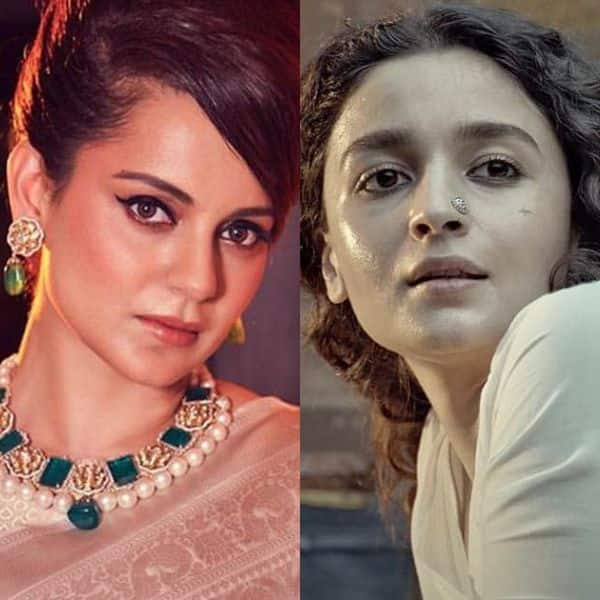 Gangubai Kathiawadi, starring Alia Bhatt in the titular character, plus Ajay Devgn in an extended cameo, and helmed by Sanjay Leela Bhansali has released and taken the box office by storm along with garnering pretty good reviews from critics. After posting the second-highest opening day and opening weekend ever for a female-centric film, the movie held exceedingly well over the rest of its first week, and then witnessed a fantastic second weekend, too. It has already zoomed past the ₹100-crore nett mark along with acquiring a ‘clean hit’ verdict at the box office – just the second Bollywood movie to do so after Sooryavanshi since the onset of the COVID-19 pandemic. Also Read – After Alia Bhatt announces Hollywood debut with Netflix’s Heart of Stone, costar Gal Gadot REACTS in THIS special way

However, Kangana Ranaut has now raised questions over the authenticity of the box office collection of Alia Bhatt starrer Gangubai Kathiawadi after a very dubious blind article alluding to the same appeared on Outlook India. Obviously lapping up said article without bothering to verify its veracity, Kangana Ranaut wrote on her Instagran story: “Achcha doodh mein pani to suna tha lekin pani me doodh…hmm… kya majbooriyaan rahi hongi becharon ki… (We have heard about the trend of diluting milk with water but here water seems to have been diluted with milk…. the helpless people must have had some obligations).” Also Read – Lock Upp: Saisha Shinde REVEALS she was mentally abused by boyfriend; says, ‘He used to open the bathroom blinders and check if I’m mast********’

Earlier, too, the Dhaakad actress had left no stone unturned to spread negativity against the Sanjay Leela Bhansali directorial and run it to the ground all because it starred her nemesis, Alia Bhatt. She had written: “This Friday 200cr will be burnt to ashes at the box office … for a papa (movie mafia daddy) ki pari (who likes to keep a British passport) because papa wants to prove that romcom bimbo can act… biggest drawback of the film is wrong casting…yeh nahi sudhrenge (these people won’t change) no wonder screens are going to South and Hollywood films … Bollywood is destined for doom jab tak movie mafia has power…” Also Read – Tanu Weds Manu 3 to revolve around Kangana Ranaut and Mohammed Zeeshan Ayyub? [EXCLUSIVE]

Kangana Ranaut once again doing all in her power to take down another woman in the film industry.