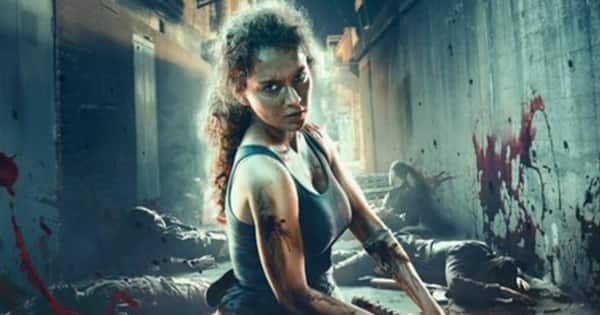 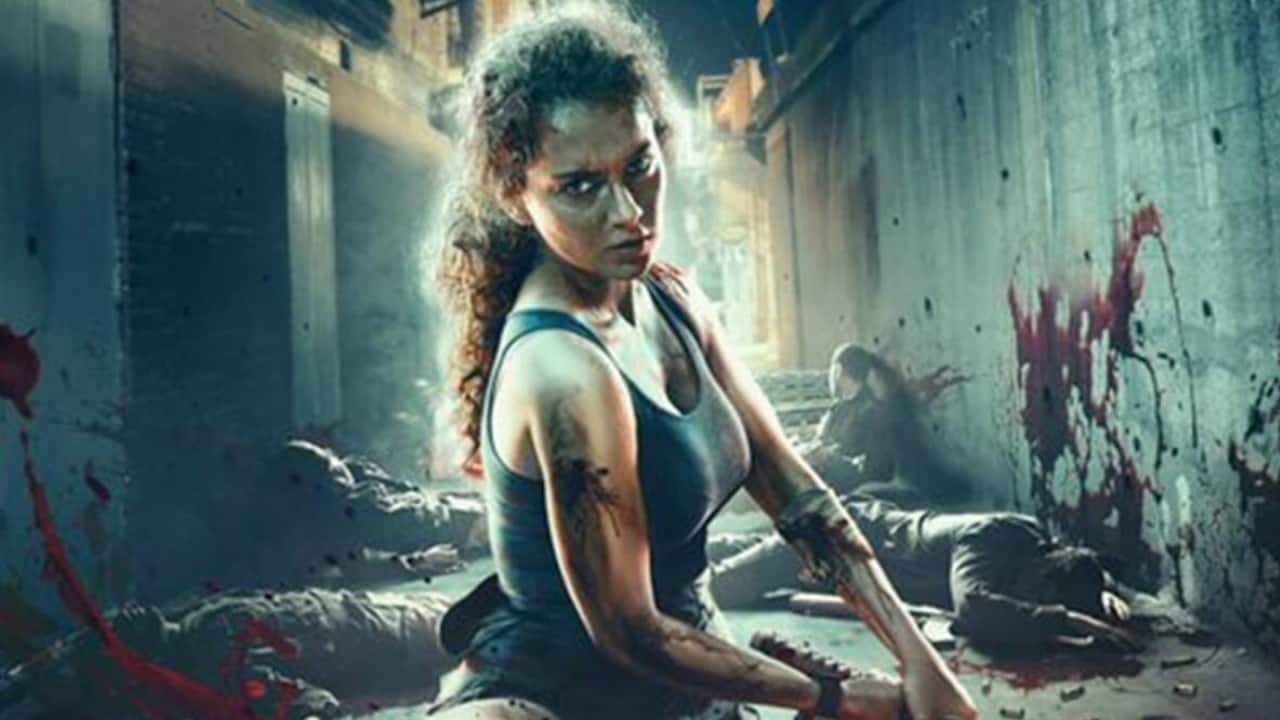 Kangana Ranaut has a slate of films lined up. From Tejas to Dhaakad, the actress has been riding ever since the success of Thalaivi. According to inside sources and one of the entertainment portals it’s been learned that Dhaakad, which was slated for an 8th April 2022 release, has now been pushed by a month to May 2022. A source close to the development revealed that the makers of Dhaakad are steering away from too many releases in the month of April. While Dhaakad was not clashing with any major film, the following week Yash’s KGF: Chapter 2 and Aamir Khan’s Laal Singh Chaddha have been lined up for releases. Also Read – Trouble in Anil Kapoor – Sunita Kapoor’s paradise due to Kangana Ranaut? Fact Check

Earlier in a statement, Kangana Ranaut had said, “Dhaakad is not only a benchmark film for my career but will be a turning point for Indian cinema as well. The film is mounted on a large scale, and is one of a kind female-led action film.” Also Read – From Kangana Ranaut-Karan Johar to Salman Khan-Vivek Oberoi, these Bollywood celebs will never be friends again

Sensing that it’s a better decision collectively for the film the makers have decided to push Dhaakad for a longer box office run. If the sources are to be believed then they are contemplating if they should release the movie on 20th May. Also Read – From Akshay Kumar-Sara Ali Khan to Aishwarya Rai Bachchan-Ranbir Kapoor: 5 celebs who have romanced actors nearly half their age

Meanwhile, Kangana Ranaut is busy shooting for her upcoming film Tiku Weds Sheru. The film stars Nawazuddin Siddiqui opposite the Manikarnika actress. She recently made a post on Instagram stating that the team has commenced the outdoor shoot of the film. A few pictures of the same have also made their way to social media.