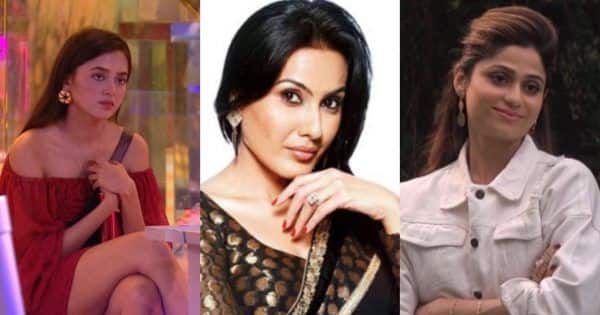 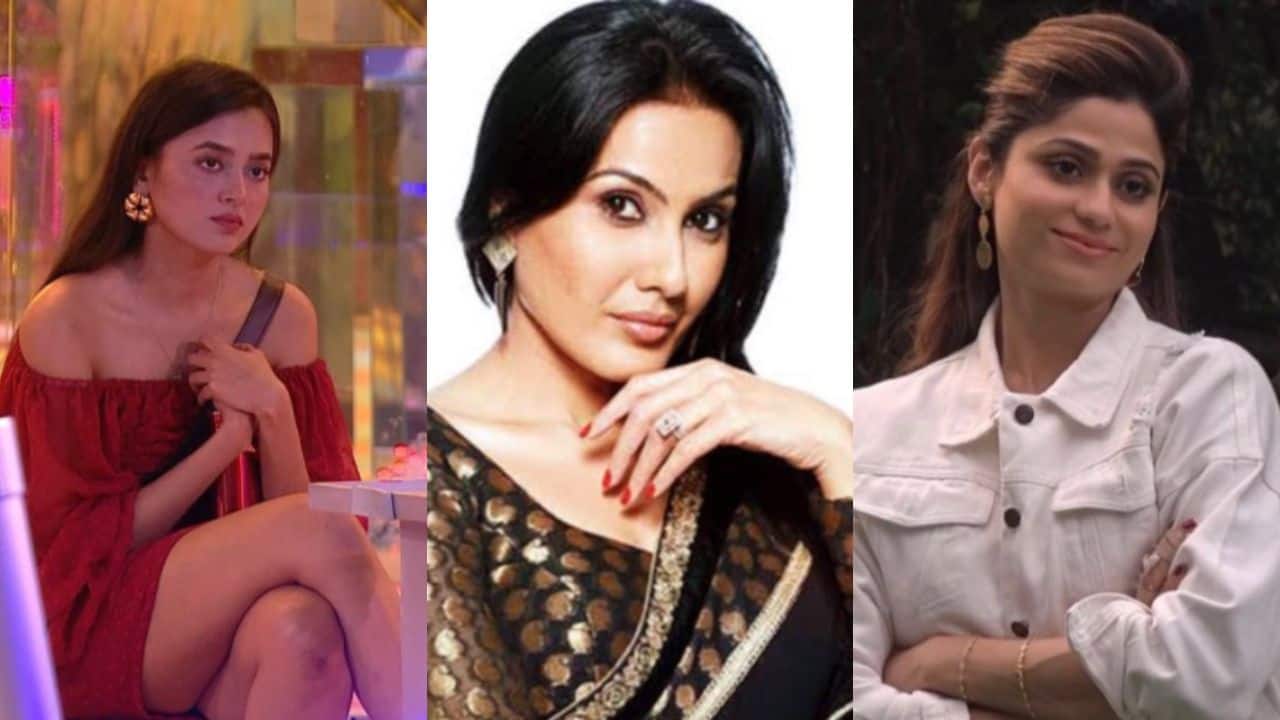 Bigg Boss 15 contestants have been rather guarded throughout the season. However, like every season there are moments where people say something that is kind of deplorable. Today, Tejasswi Prakash and Rakhi Sawant were having a conversation about Shamita Shetty. The latter was saying how Shamita Shetty is a stunner and Karan Kundrra fell for her. She says that if Raqesh Bapat was not her beau, then KK would have perhaps fallen for her on the show. They make some fun statements and Tejasswi Prakash calls Shamita Shetty Jagat Didi. This has not impressed many who feel this is nothing but age-shaming. Over the years, people have called out age-shaming on the show. Also Read – Bigg Boss 15: Did Karan Kundrra use FILTHY language against Pratik Sehajpal? This video will make cringe

As we know, Shamita Shetty is one of the oldest in the house. Many fans pointed out that it was Pratik Sehajpal and Nishant Bhat who started calling her didi inside. Shamita Shetty said she did like to be away from Tejasswi Prakash as she did not want tags of being clingy to Karan Kundrra and so on. Take a look at some of the fan reactions… Also Read – Bigg Boss 15, Day 104, Written Updates: Rashami Desai says Tejasswi Prakash was insecure of Karan Kundrra and her friendship

Yes mam it’s going over the top now. They are not leaving a chance to demean shams. I don’t know how her family is watching the show. #Shamitashetty #BBQueenShamita #bb15 @sunandashetty2

Lol… But what was wrong with it?! She’s older in age & people address someone as ‘didi’ out of respect in our country…

Haan that’s an entirely diff. story if didi blushes on Karan’s name…
Feeling sad with Bapat & other Didi’s of the country???#TejRan

Shamita Shetty is getting staunch support from her family and Raqesh Bapat outside. Her beau has been critical of Tejasswi Prakash’s comments as well on Shamita Shetty. The lady’s catfight with Divya Agarwal was one of the highlights of the season. Also Read – Naagin 6: Ekta Kapoor REFUTES rumours of casting Rubina Dilaik, Tejasswi Prakash; says, ‘Just recovered from COVID-19’ – watch video