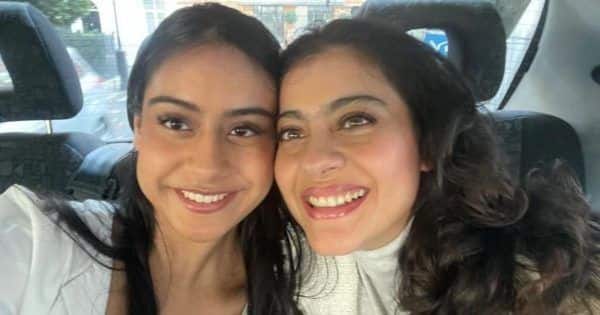 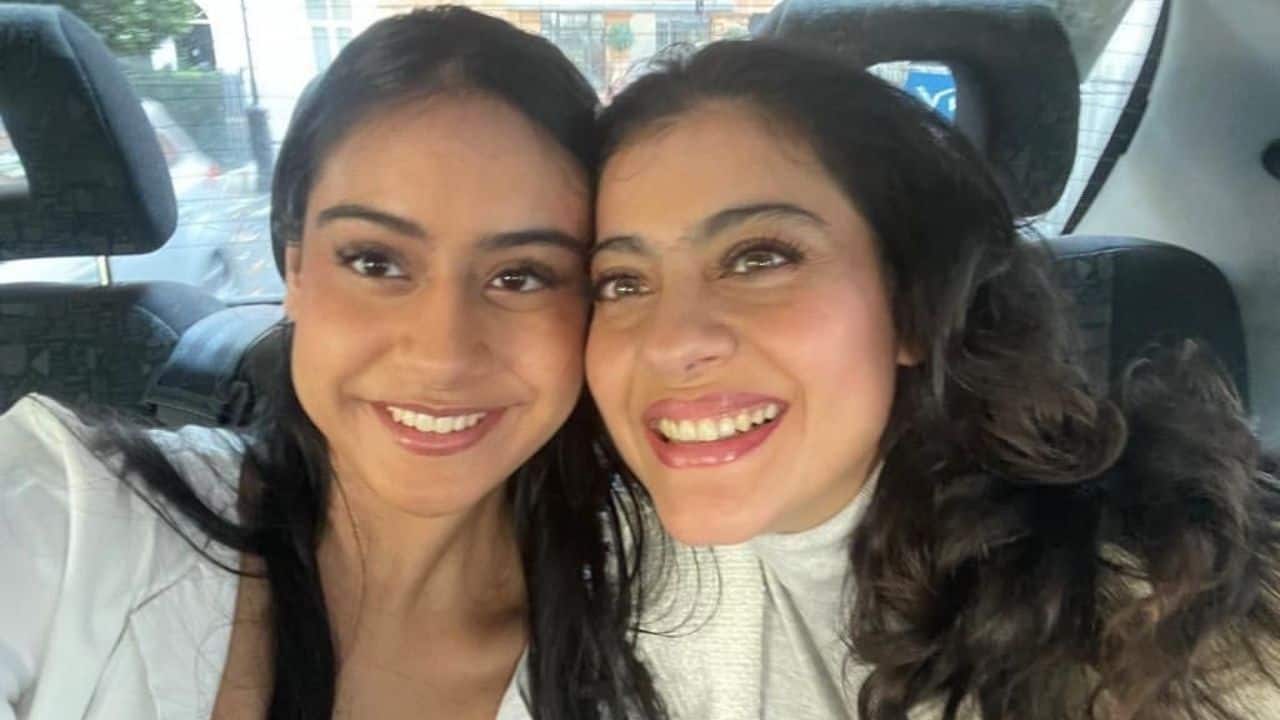 In the past few weeks, many celebs have been tested positive for Covid-19, and Kajol took to Instagram to inform her fans that she has been tested positive for the virus. The Tribhanga actress posted a picture of her daughter Nysa on Instagram, and wrote, “Tested positive and I really don’t want anyone to see my Rudolph nose so let’s just stick to the sweetest smile in the world! Miss u @nysadevgan and yes I can see the eye roll!” Also Read – Shah Rukh Khan in Darr, Ranveer Singh in Padmaavat, Amjad Khan in Sholay and 7 more ICONIC Bollywood villains who overshadowed the heroes

Kajol’s fans are loving the picture of Nysa and they are calling her ‘Gorgeous’ and ‘Beautiful’. But, one comment has grabbed everyone’s attention. Priyanka Chopra has commented on the post, “She’s stunning.” Also Read – Akshay Kumar’s Khiladi, Ajay Devgn’s Golmaal Returns and more Bollywood movies unofficially inspired from older Hindi films

A few days ago, Nysa had also grabbed everyone’s attention for transformation. Netizens were surprised to see how Kajol and Ajay Devgn’s little daughter has grown up and become a beautiful girl. A lot of people also feel that she is ready for Bollywood. It will be interesting to see whether Nysa, who is 18 years old, will be making her acting debut soon. Also Read – Raveena Tandon REVEALS being replaced in films because the hero’s girlfriend was INSECURE of her!

On the work front, Kajol was last seen in Netflix’s Tribhanga which was premiered on the OTT platform last year. The actress will be seen in a movie titled The Last Hurrah which will be directed by Revathy. The movie was officially announced last year.

While talking about the film, Kajol had stated, “When I heard the story of The Last Hurrah, I could instantly connect with Sujata and I thought her journey was incredibly inspiring. I think it’s a beautiful journey and it deserves to be shared with everyone. And to have Revathy direct me for this story gives me more strength to play Sujata and showcase her strengths.”

Bollywood Suriya starrer to drop this HUGE announcement about its release, teaser and trailer dates? [EXCLUSIVE] Theviraltime
Bollywood This astrology start-up does a business of INR 41 lacs every day Theviraltime
Advertisement