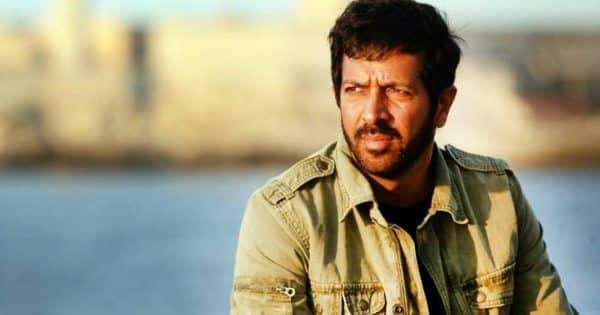 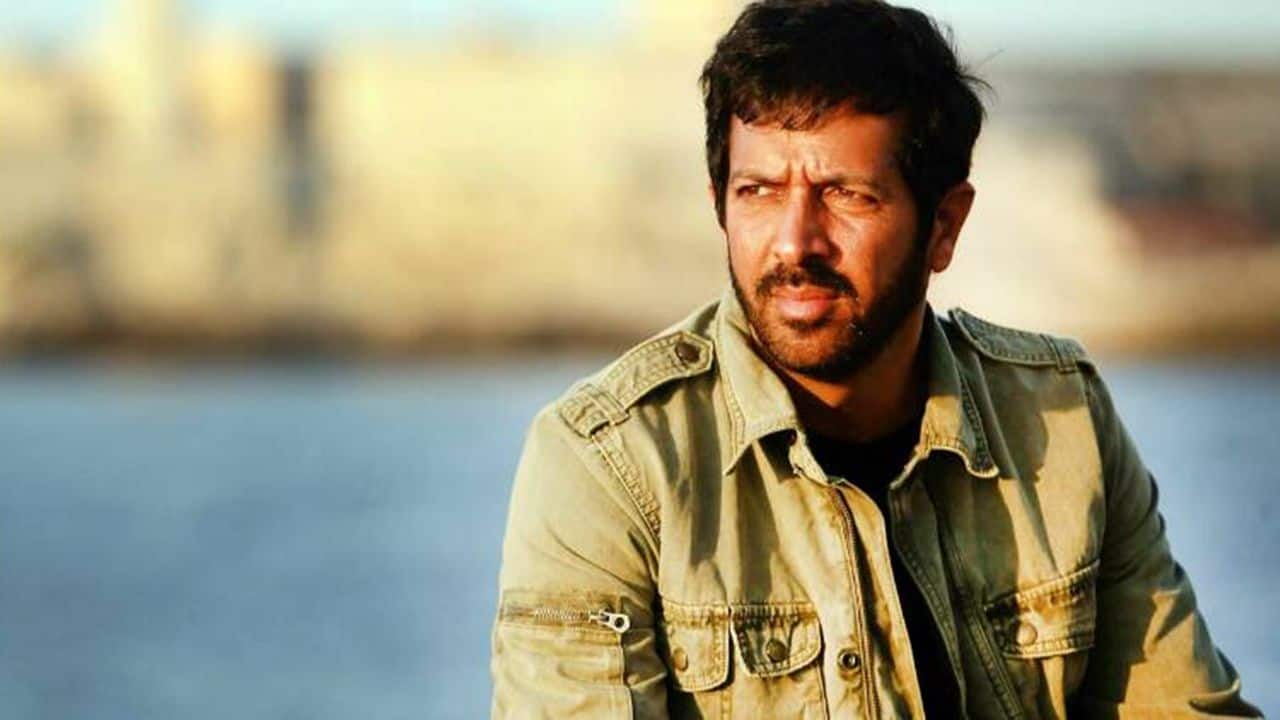 The Kabir Khan film 83 led by Ranveer Singh got derailed by the Covid-19 third wave in the country. It led to a shutdown of cinemas and multiplexes in Delhi and in five districts in Haryana, and a 50 per cent occupancy cap in Maharashtra, Tamil Nadu and West Bengal. The cricket drama touched the Rs 100 cr mark at the domestic box office, including for all the languages. While 83 was dubbed as an underperformer by film trade analysts as the multi-starrer failed to maintain the momentum of the Hindi film box office, Kabir Khan holds them accountable for misreporting his film’s collection without stating the context. Also Read – 83 star Ranveer Singh names THIS multiple Oscar-winning Hollywood legend as his inspiration besides Shah Rukh Khan, Govinda

“There has been very unprofessional behaviour on the part of certain trade analysts where they are reporting numbers without taking the pandemic into the context. This really surprises me because while reporting something you have to take into account the factors that lead to a situation, if not then you are not staying true to your profession,” Kabir Khan told IANS. Also Read – Bajrangi Bhaijaan’s Munni aka Harshaali Malhotra receives an award; dedicates it to Salman Khan and Kabir Khan – Read Deets

He added that despite the historic pandemic, the film has impressed people, “The film has a strong word of mouth, it’s not translating into theatre footfall because the access to theatres is not there in major places of exhibition. The fear is still playing on the minds of people. There were so many films that were supposed to come immediately after us, they all pushed their release dates. They had the benefit of time, we didn’t have that benefit.” Also Read – 83 box office collection: Ranveer Singh’s film finally scores a century as it crosses the Rs 100 crore mark

Extending his thread about the lack of time benefit, he says, “Literally, the day of the release was the day when the cases started piling up in the country. The third wave has been the fastest; the rate of infection is far greater compared to the earlier two waves. The speed with which it hit us, no one could have really planned in a situation like this.”

But despite theatres running at limited capacity, people have showered love on the film, as Kabir says, “But at the same time, I must say that those who have gone to theatres at places where the restrictions are not much stringent, have shown so much love to the film. The kind of messages that we are getting on social media is really overwhelming.”

For him as a storyteller, the audience’s love holds the highest place in his heart, “And that’s what counts. A film’s success is determined by how long it stays in your hearts and in the minds of people and with regards to that ’83’ holds a very special place in the hearts of the audience.”

Ask him if ’83’ would go for an extended theatrical run in the theatres once the dust of third wave settles down and he says as a parting shot, “That is the way for us to do it, we were committed right from the word go to bring this film out in theatres at great cost of interest and everything and we’re committed to that.”