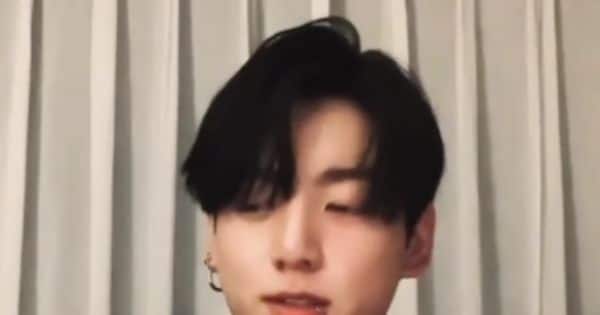 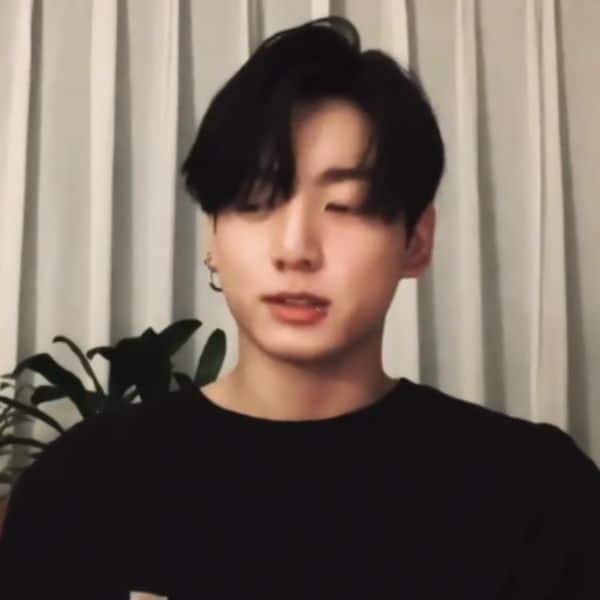 BTS members who are now on Instagram engaged with fans after the concert. While Jung Hoseok/J-Hope put pics from the concert, RM aka Kim Namjoon said his raid for chocolate pokemon bread was unsuccessful. All of them spoke about how they were wary because of the new concert rules where fans could not chant, yell, scream or stand up and dance. Everyone had to use a clapper to cheer for the boys. BTS members spoke on stage about how odd it felt to perform in front of the crowd missing the loud cheering voices that give them the adrenaline rush. Jungkook has posted an eight minute video on Instagram. Also Read – Trending Hollywood News Today: BTS’ Permission To Dance on Stage Seoul concert takes over Twitter, Aquaman release date changes and more

He says that though they are performing in front of Korean armys after 2.5 years, the wait felt like 23 long years. Jeon Jungkook said it felt like coming back to hometown. Jungkook said it was very hard as fans were in front of us but they could not hear their voices. He said that they did concerts without an audience but this was way too tougher. Jungkook said he tried his 100 per cent so that they feel happy. Also Read – BTS Permission to Dance on Stage Concert: Jungkook performs his ICONIC ‘Shirt Lift’ move on Fake Love; ARMY goes nuts

JK: Everything was great but it was so difficult. It’s not that that as it was hard that I couldn’t focus or I couldn’t enjoy it, it’s not that.
We did non face to face concerts right? We did it with the thought in heart as if we were recording, since you’d watch it online. +

JK: It was fine if we just showed you (our performances) neatly in front of the camera but for today’s case, ARMY is in front of our eyes but there’s no cheers/shouts and you can’t even move– can’t even stand up. That’s why, *sighs* it was so hard.

JK: We were happy even just by seeing you guys.. was it… fun? did you guys enjoy it? were you happy? I hope you were.

JK: If had like a field test type of rehearsal, I might’ve been able to do better.. since his situation was so new.. aigo… aigo.. aigo..

JK: It feels like one of those nights where all different emotions mix together.

Ah and the weather must’ve have been quite cold today. We felt cold even though we were moving and getting worked up. It was feeling cold on my hands and here and there a bit. + pic.twitter.com/be7ymdGu5C

Day one of Permission To Dance on Seoul had a great set list of songs. The boys performed on ON, Fire, Dope, Idol, Dynamite, Butter, Stay, Home, So What, Disease, Baepsae, Permission To Dance, Telepathy and so on. Jungkook also trended globally with over 1.6 million tweets. Also Read – BTS Permission To Dance On Stage Seoul: ARMY trends ‘STAGE GENIUS V’ as Kim Taehyung impresses with his cuteness and dance moves