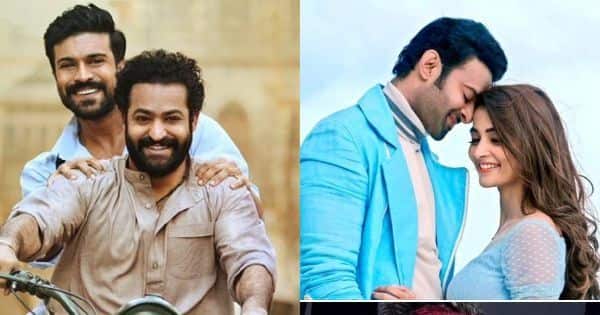 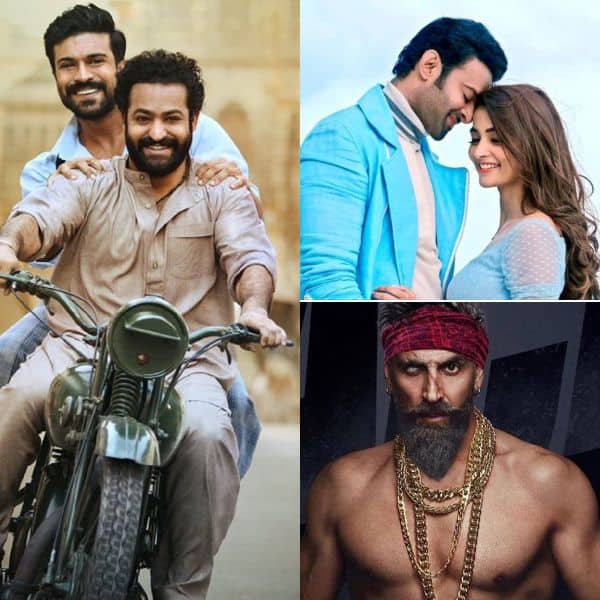 Well after almost two years it seems that the worst of coronavirus is behind us. Fingers crossed. The number of cases in India have fallen and things are looking good. Around December last year, many filmmakers had planned to release their films but due to the third wave of COVID-19 the plans had to be postponed. Now, in March itself many films are scheduled to release promising a treat to the fans who have waited for a long time. From Jr NTR-Ram Charan’s RRR to Prabhas-Pooja Hegde’s Radhe Shyam to Akshay Kumar’s Bachchhan Paandey and more, here’s a look at some of the most awaited March releases. Also Read – Trending Entertainment News Today: Jacqueline Fernandez gets Shilpa Shetty’s support amid controversies, Arshad Warsi says Amitabh Bachchan corporation didn’t support him and more

Theviraltime Awards 2022 is here and VOTING lines are NOW OPEN. Vote for Best Actress Bollywood below: Also Read – Before RRR, here are 5 Ram Charan films that you should watch on OTT


Jr NTR-Ram Charan’s RRR is perhaps the most-awaited film of the year. It will be very interesting to see what Baahubali filmmaker SS Rajamouli has got for us this time. The film will be releasing on March 25. Also Read – Radhe Shyam star Prabhas says his female fans will fall in love with his character of Vikramaditya


Prabhas-Pooja Hegde’s Radhe Shyam is another release which is keenly awaited by fans. It is a period romantic drama film. The film is scheduled to release on March 18.

﻿
Starring Vidya Balan and Shefali Shah, this one is directed by Suresh Triveni. It will be releasing on March 18.


Directed by Vivek Agnihotri, this one stars Anupam Kher and Mithun Chkaraborty in important roles. It is schduked to release this Friday on March 11.

So which film are you most excited for? Vote below and let us know: